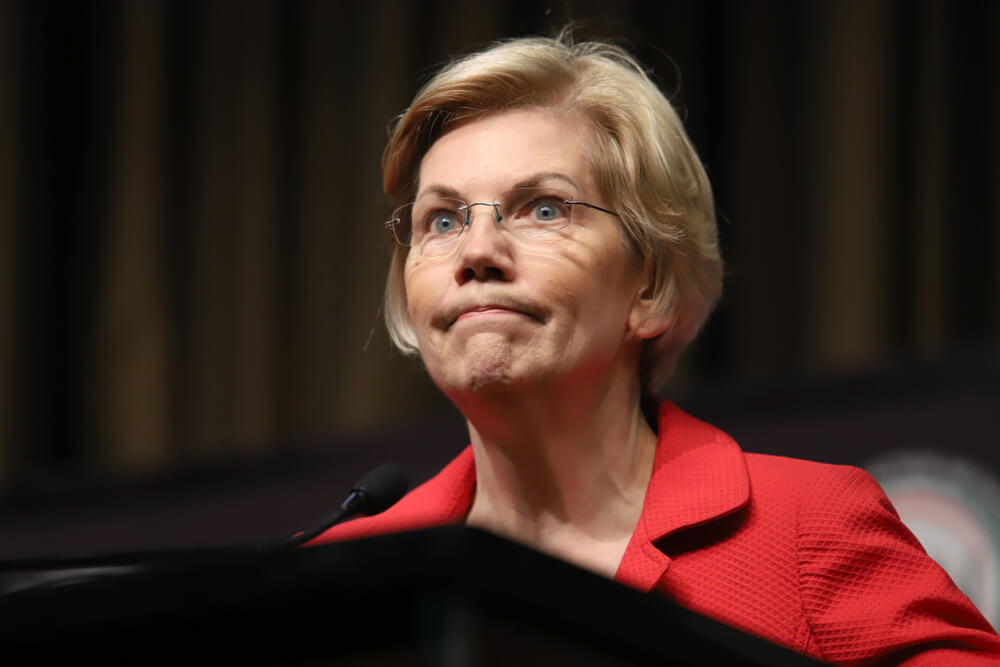 A new study from the University of Pennsylvania’s Wharton School says Democratic primary hopeful Sen. Elizabeth Warren’s soak-the-rich wealth tax on the richest Americans would raise about $1 trillion less than she claims, which would put a big damper on her social welfare giveaway plans.

According to Wharton, if Warren’s tax were implemented in 2021, she would raise between $2.3 and $2.7 trillion over a decade, while her campaign says it would raise $3.75 trillion, a difference of between $1 trillion and $1.4 trillion — not exactly peanuts.

“That does mean — to the extent that they’re thinking about this money being used to pay for spending priorities and things like that — they will need to figure out how to come up with that difference,” Wharton’s Kent Smetters told CNBC.

The Warren campaign fired back at the study in an email, saying the Wharton model relies on weak assumptions while they have the facts to back up their claims.

“This analysis does not study Elizabeth’s actual plans — it does not account for the strong anti-evasion measures in her wealth tax and does not even attempt to analyze the specific investments Elizabeth is committed to making with the wealth tax revenue,” Warren campaign deputy press secretary Saloni Sharma told CNBC.

The Wharton model also shows Warren’s wealth tax would indirectly impact families on down the income scale by reducing hourly wages. Hourly wages are projected to fall 0.8% to 2.3% due to the reduction in private capital formation. 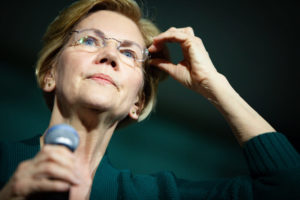 Wharton also said her wealth tax would shrink the U.S. economy by 0.9% to 2.1% by 2050, depending on how Congress spends its new tax windfall.

“There’s a fundamental trade-off between how much money you raise and the impact it’s going to have on the economy,” Smetters said. “A wealth tax doesn’t just affect the billionaires: It has a broader impact on everybody because those billionaires are investing in companies that employ everybody.

“They’re not just employing other billionaires.”

Warren’s wealth tax, which has her followers chanting “two cents” at her rallies, meaning two cents on the dollar, would impose a 2% tax on wealth above $50 million. Assets above $1 billion would taxed on a sliding scale, the more you have the more you’re taxed, up to 6% — every year. 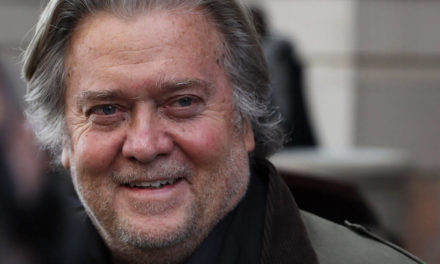