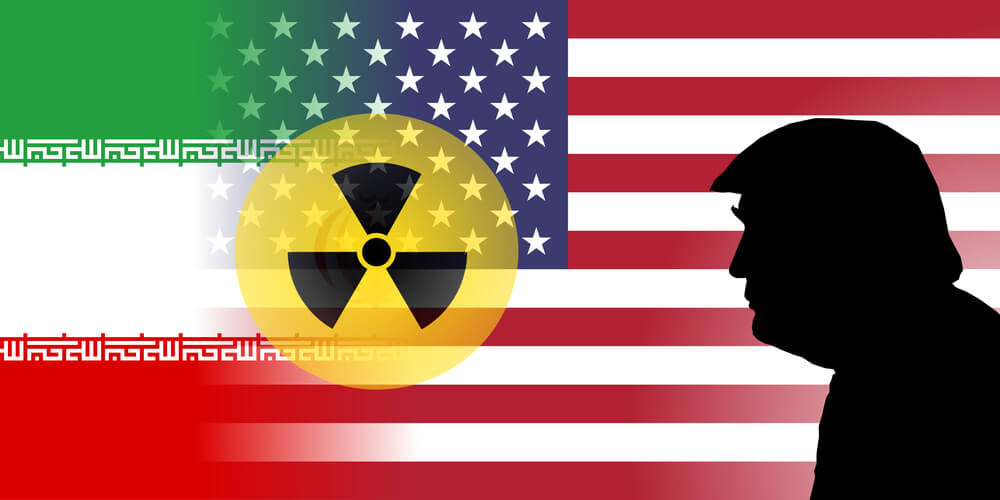 As a way to rescue the Iran nuclear deal scrapped by U.S. President Donald Trump, Germany’s foreign minister proposed a new payments system, a European Monetary Fund, to bypass meddling from Washington D.C. that would seek to sink the deal.

The EU announced Tuesday it is moving forward with the plan, sending a clear message to the Trump administration that Europe will try to save the 2015 deal.

Per the Wall Street Journal:

Under the agreement announced Monday by EU foreign-policy chief Federica Mogherini, the bloc agreed with other parties to the 2015 nuclear deal that it would set up a legal entity “to facilitate legitimate financial transactions with Iran and this will allow European companies to continue trade with Iran.” The special purpose vehicle would be open to all other countries to participate, including Russia and China, who helped negotiate the agreement.

The mechanism is in direct opposition with Trump’s efforts to isolate Iran via diplomacy. Though, sanctions experts said Tuesday it would do little to blunt U.S. economic pressure on Tehran, and wouldn’t prevent European companies from abandoning Iranian oil imports.

Officials, who have been looking for a way to soften the impact of U.S. sanctions, said there isn’t a launch date yet for the new system, nor are there details on how it would work. Washington gave countries six months to curtail their dependence on Iranian oil, and Trump again called for a united front against Iran at the U.N. meetings on Tuesday.

Many large companies in Europe have left Iran’s market rather than risk losing access to the $20 trillion U.S. economy, while Iran’s economy has faltered against the dollar.

The establishment of a euro-denominated payments system is aimed at allowing companies to send and receive money from Iran. With no links to the U.S. financial system, the idea is, the payment system would be protected from the main U.S. sanctions threat — disconnecting a firm from U.S. markets. European officials were also looking at a barter system that would allow Iran to sell oil, for example to China, and use the proceeds from that sale to purchase goods or technology from Europe.

“U.S. sanctions apply to every company and person involved in the SPV, including the banks and companies involved in the transaction,” said Mark Dubowitz, chief executive of Foundation for Defense of Democracies, a Washington-based think tank supporting tougher sanctions on Iran. “The U.S. government will identify and sanction anyone holding dollar-based assets, doing business with U.S. firms, or traveling to the U.S.”

Jarrett Blanc, a former senior State Department official who worked on the Iran deal, said the new mechanism was “an important political statement,” underlining what he called “a dangerous division between the U.S. and Europe that will weaken U.S. financial pre-eminence and sanctions effectiveness over time.”

However, he said, “there are a lot of reasons for European firms to abide by U.S. sanctions and to stay out or pull out of Iran. Opening one payment channel will not address all those problems.” 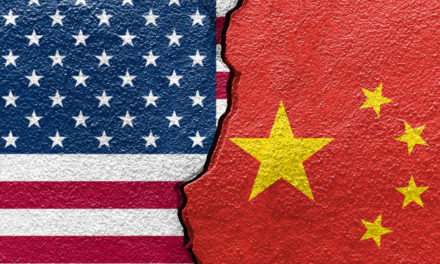