It’s a simple idea where a country produces more energy than it consumes.

Achieving it, however, is a different story.

According to the U.S. Energy Information Administration, in 2020, the U.S. produced 95.75 quads (a common unit of measure for energy resources) and consumed 92.94 quads. Technically, we were energy independent that year if you don’t factor in dealings with other countries.

You see, trade and access make it tough to achieve energy independence.

Countries in Europe are learning this lesson the hard way as they try to eliminate their dependence on Russia for energy sources like liquefied natural gas.

Because there is limited access to natural gas in Europe, the European Union needs outside sources.

In this episode of The Bull & The Bear, I’m going to share a trend I’ve discovered in the liquefied natural gas market — and how you can find profits from it with a top LNG exchange-traded fund (ETF).

And, due to Europe’s efforts to move away from Russia as a supplier of LNG, those export numbers are going to grow exponentially.

What does all of this mean for you, the smart investor?

In this episode of The Bull & The Bear, I show you the trends in LNG exports and give you the best way to invest using a liquefied natural gas ETF going forward.

But the future lies in renewables.

Adam and our entire team have worked hard to find the largest untapped energy source in the world.

We’re in the early stages of this resource being unleashed, and this breakthrough is set to turn the global energy market on its head.

We can now share more information about this revolutionary renewable tech (and the one company behind it all).

Click here to find out more about this massive mega trend.

Led by Adam O’Dell and a team of finance journalists, traders and experts, Money & Markets gives you the information you need to make money in any market.

Have something you want us to talk about? Email Feedback@MoneyandMarkets.com and give us your thoughts.

Check out MoneyandMarkets.com and sign up for our free newsletters that deliver you the guidance you need to make money — no matter what the market throws at you. 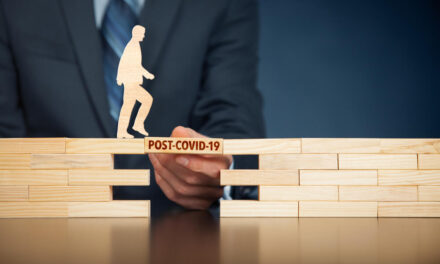 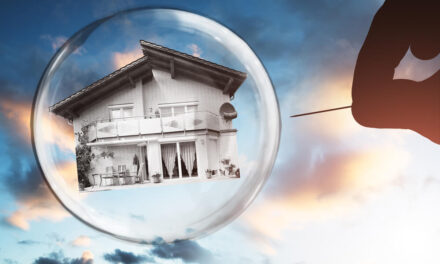