Home » Investor News » Always Exercise Caution in the IPO Market. If You Must Play, Try This ETF

Always Exercise Caution in the IPO Market. If You Must Play, Try This ETF 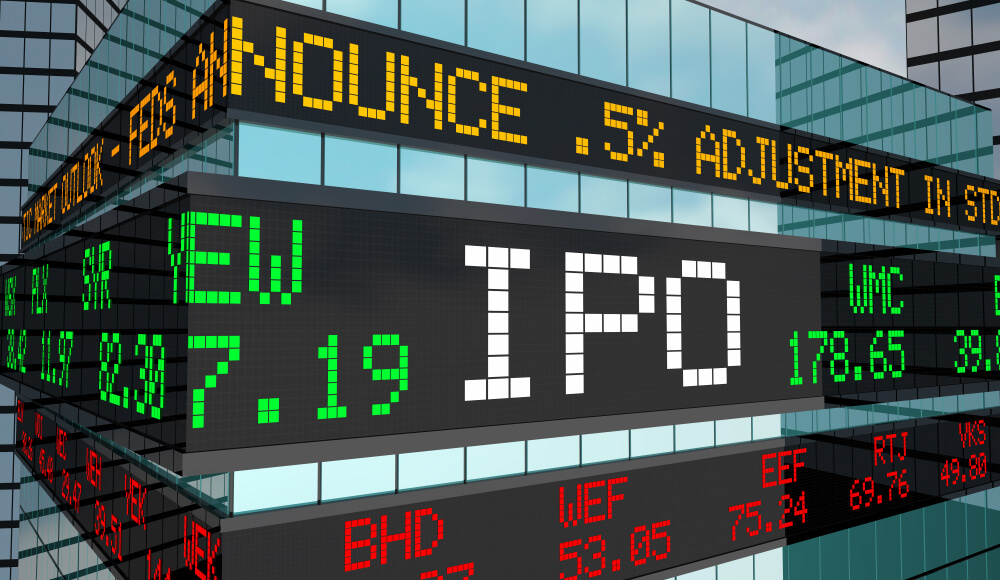 It’s no secret I am very cautious when it comes to initial public offerings, also known as IPOs.

I look at them like when the latest iPhone gets released. They seem really nice and shiny. They have a lot of new bells and whistles.

And people will stand in line for hours just to get one the day they hit store shelves.

It isn’t because I don’t want it, or that it’s not appealing to me.

I just know there are usually bugs that have to be worked out with the first iteration of new technology as companies rush to put products on the shelves.

So I sit back and wait until those things are worked out, and then I may buy. That decision can be months or even a year after the iPhone was initially released.

I feel the same way about the IPO market.

There’s generally a lot of buzz around a company that launches an IPO. But that’s mainly buzz the company has self-generated as management travels the globe to sell investors on why they’re so great.

When the IPO comes to market, over the first three days, there is a line of people waiting to buy, driving the price up and creating even more buzz.

Then things usually calm down, the price falls and you don’t hear much after that.

It’s similar to IPOs because after the first three days, that’s about it. Then once the lockdown period is over, everyday investors have the opportunity to buy in.

After that lockdown period ends, you get a real sense of sentiment because if those who bought when the IPO launched start to sell, that means the company isn’t worth the hype.

The IPO Market Has Been Hammered

Thanks in large part to burnouts like WeWork, the IPO market has taken it on the chin this year.

WeWork was valued highly as a private company, but the business model was shaky at best, to say the least.

It offers shared workspaces that businesses and individuals can rent. The problem was WeWork was buying up spaces they were unable to rent as fast as they were buying, and it was hemorrhaging cash.

As you can see in the chart below, the number of IPOs filed in 2020 pales in comparison to other years.

The stock market welcomed a fresh pair of companies that have somewhat turned the tide in the IPO market.

Warner Music Group Corp. (Nasdaq: WMG) came out of the gate recently at $25 per share and it’s up to around $30 now.

These all have the potential to be great companies. But like with Warner Music Group, I would exercise caution before investing until after the initial pop.

But There Is a Way to Play IPOs for Gains

Investor profits on IPOs don’t generally happen right away. In some cases, it can take years to see worthwhile gains.

But the current status of the stock market has opened a nice opportunity for those interested in adding IPOs to their portfolio.

You see, we are in the midst of one of the biggest stock market rallies in recent history. The S&P 500 has bounced more than 40% from its bear market low set back in March 2020.

For context, it’s now basically flat for the year.

However, there’s an IPO play that has done even better — to the tune of a 23% gain this year.

That’s impressive even for me as someone who’s hesitant when it comes to the IPO market.

For further context, this IPO stock is up 78% from its bear market low.

The Renaissance IPO ETF (NYSEARCA: IPO) is an exchange-traded fund that tracks around 50 of the newest and biggest publicly traded companies.

It adds big IPOs on a fast-entry basis while others are added during quarterly reviews. It includes Uber Technologies (NYSE: UBER), Spotify Technologies SA (NYSE: SPOT) and DocuSign Inc. (Nasdaq: DOCU) in its tracking. 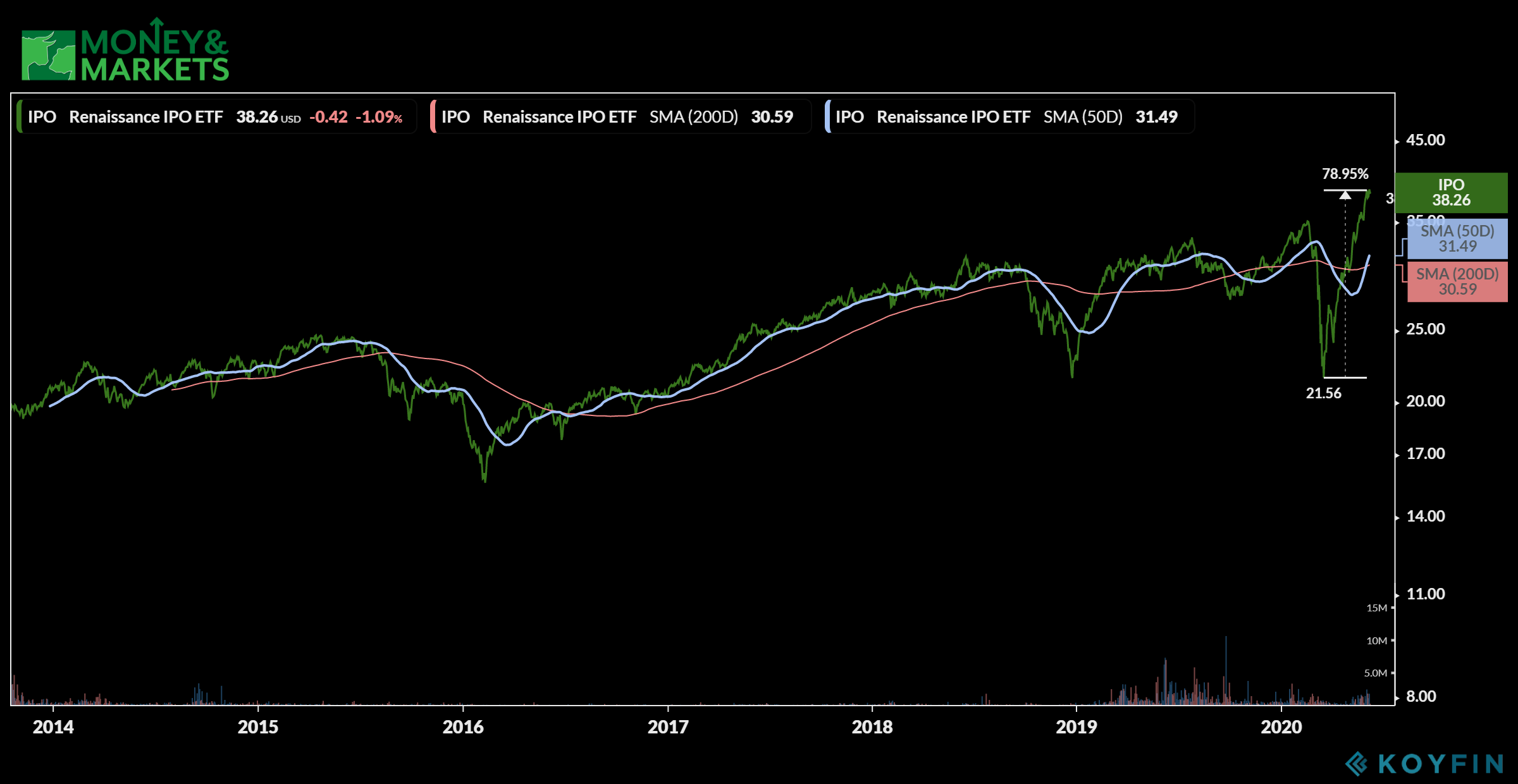 As you can see, since taking the March dip along with the rest of the stock market, this ETF has bounced more than 78% to trade at around $38 per share.

In addition, because this is an ETF, it also pays a dividend. Its current annual dividend yield is 0.38% and its last dividend payment was $0.06 per share.

If you are hesitant about getting into a particular IPO, the Renaissance IPO ETF provides a nice way to get into a bunch of them with little risk.

The share price is affordable and its momentum is showing a strong uptrend. That means the opportunity for profit in the IPO market is most certainly there. 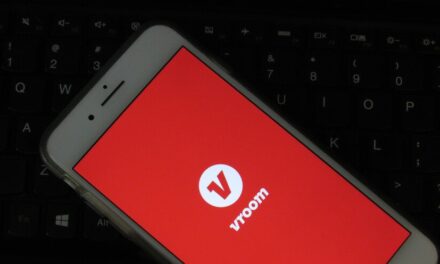 Is the Vroom IPO a Buy as Consumers, Lockdowns Drive E-Commerce Higher? 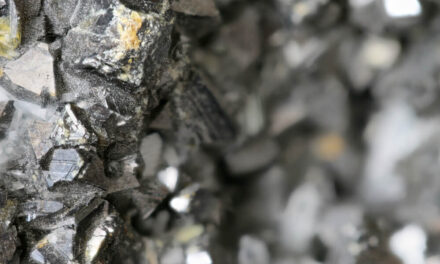 Your Guide to Capitalize on the Upcoming Rally in Zinc Stocks