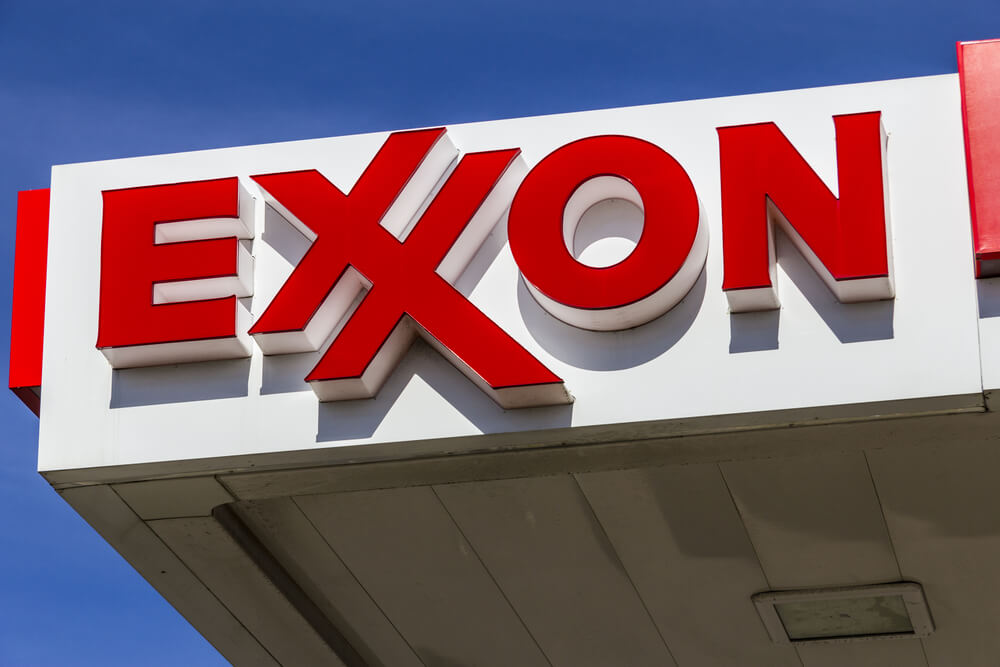 Higher oil prices propelled Exxon’s third-quarter profit up 57 percent to $6.24 billion despite another drop in production.

It was Exxon’s best third quarter since 2014, when the effects of a collapse in oil prices had not yet been felt, and a sign that Big Oil is coming back. Rival Chevron Corp. reported a doubling of quarterly profit, to $4 billion.

Citi analysts said Exxon showed improved results in both its production and refining segments, which “helps support the case that the business is turning.”

Oil companies are being boosted by rising crude prices. Brent, the benchmark for international oil, is up about 16 percent from a year ago, even with a dip in the last month, and the U.S. standard, West Texas intermediate, is up about 13 percent.

While profit soared, Exxon’s production continued to slide, even though it improved compared with the second quarter. Overall output declined 2.4 percent compared with last year’s third quarter largely because of falling production of natural gas in the United States and Europe. That continued a theme of the past couple years, in which the oil giant has struggled to maintain its production pace.

Exxon, like other oil giants, cut investment in big projects after prices began to collapse in mid-2014. It also suffered setbacks on some projects. Earlier this year, Exxon dropped a major oil-exploration deal in Russia after U.S. sanctions against Russia prevented the company from expanding the project.

As oil prices have rebounded, Exxon has increased capital spending. The company is upbeat about its prospects off the coast of Guyana, where it has drilled several exploratory wells, and Brazil, where it has increased its stake in an offshore basin to about 2.3 million acres. ExxonMobil will be the operator and own a 64 percent stake in the Brazilian block.

At home, Exxon has stepped up activity in the oil-rich Permian Basin of Texas and New Mexico. Chairman and CEO Darren Woods said the company expects to increase output over time as it increases drilling in the Permian and starts pumping oil and gas from new projects.

Exxon’s drilling in the U.S. is increasingly “unconventional” in nature, using hydraulic fracturing and horizontal drilling to pull more oil and gas from shale formations underground. The shale revolution, as it is called, has pushed U.S. production to record levels and made the United States the world’s leading oil producer, ahead of both Russia and Saudi Arabia.

Unconventional drilling is more expensive, however, and some analysts believe that shale output will be under pressure if a very recent dip in oil prices continues.

The U.S. benchmark has retreated from around $76 to about $63 since early October. If oil falls much further, energy analyst Phil Flynn said Friday, “you can forget about increasing shale output in the future. Most shale oil producers were having a hard time making money when prices were above $70.”

Senior vice president Jack Williams told analysts that as new projects come online, Exxon will consider selling other oil and gas assets in North America that “might be worth more to somebody else than it is to us.” He declined to name facilities that might be sold or say how quickly that could happen.

Exxon, based in Irving, Texas, earned $1.46 per share. Unlike many companies, Exxon does not adjust its earnings per share to exclude one-time gains such as the sale of about 1,000 Esso service stations in Germany — it received the proceeds on the last day of the quarter. The average forecast among seven analysts surveyed by Zacks Investment Research was for earnings of $1.21 per share.

Exxon shares began the day down about 4 percent since the beginning of the year, compared with a 2 percent rise in the Standard & Poor’s 500 index in that time. 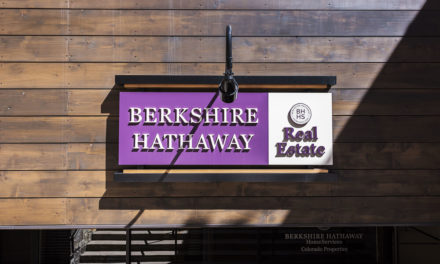