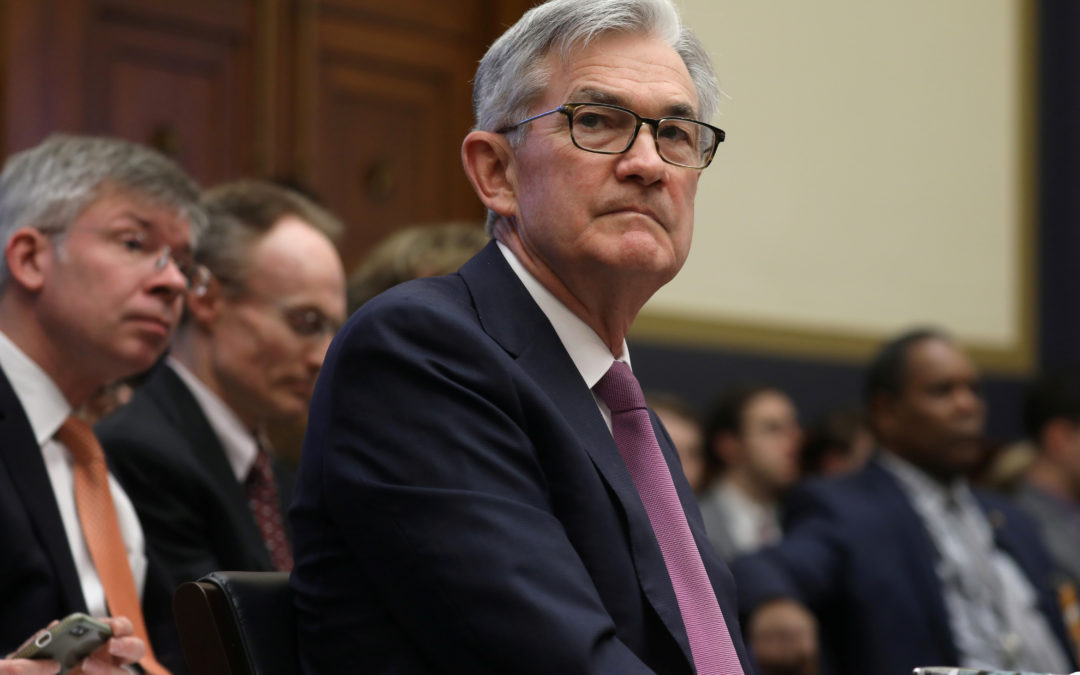 Fed chair Jay Powell is our kind of income investor. He’s allocated up to $750 billion to buy individual corporate bonds. Perhaps Jay is sick of being told what to do, because he (like us) is clearly on a mission to help his central bank retire comfortably on dividends.

He realizes that U.S. Treasurys don’t have the oomph he needs. As I write, the 10-year bond pays less than 0.7%. If Jay had tossed his $750 “billies” into T-Bonds, they wouldn’t even net him a “lame” $5 billion annually.

Instead, our man hired investment firm BlackRock to buy ETFs like the iShares iBoxx High Yield Corporate Bond ETF (HYG). Conveniently, it’s also managed by the folks at BlackRock (how’s that for synergy). HYG pays 5.2% today, which means it would generate a more respectable $39 billion on his initial stake:

(Jay, of course, is not putting all of his high yield eggs in HYG’s basket. Thus far he’s also purchased another BlackRock ETF, two Vanguard ETFs and one State Street ETF.)

Normally I would caution our Fed friend with two traditional caveats on HYG. First, it rarely trades at a discount to its net asset value (NAV), or the value of the bonds it owns. As I write, it trades for about fair value — the curse of popularity and being Powell’s favored payout play.

Since its 2007 inception, HYG has roughly “returned its yield” with annual returns of 5% per year. Not bad, not great, but good enough to almost double an initial $10,000:

My second caveat for Jay would be our poor income investor above, who must deal with serious heart palpitations every five to seven years. Bond buyers don’t think they’re signing up for this when they grab a “safe bond yield.”

However, Captain Payout Powell is good on both notes. First, he doesn’t care about upside. Some will argue his March actions were needed to stabilize the plummeting markets. Now, it appears Jay wants to stay and play the tables a bit.

On the safety note, he (and we) should also be fine thanks to his ability to print more money. We’re up to three extra trillion dollars in the system since March (as defined by the M2 money supply). And, let’s be honest, this cash train isn’t going to slow down in an election year:

This is all crazy. We must worry about inflation, right? Not exactly (or, more precisely, not yet.) New money has to go somewhere in order for you and me to see higher prices. And the “velocity” of the money supply — how much a dollar circulates throughout the economy — has dipped to 61-year lows:

Money Supply Up, But It’s Moving Slower Than Ever

(A heads up, the Fed only publishes velocity back to 1959, the start of the chart. I would assume that these are the lowest levels since the Great Depression of the 1930s.)

As you can see, money velocity appears to have peaked in the late 1990s and the Federal Reserve is terrified of its subsequent 20-plus year downward trend. Lower levels of velocity mean that more money is being saved. This may sound like responsible behavior to you and me, but it reminds the Fed of the “d” word (deflation), which is their greatest fear.

When people are scared, they save rather than spend. So the government can announce stimulus after stimulus, but people still have to spend (“velocity”). A Fed head’s greatest fear — whether we’re talking about current chair Jay Powell or former lead Ben Bernanke — is being powerless. So, since the deflation of the 1930s, the Fed has always opted to clean up a potential inflation mess than deal with deflation. (After all, how do you make people spend when their money buys more tomorrow?)

In 2008, Bernanke pulled the trigger on (what were then) extraordinary monetary measures. His excuse, at least, was that once we slipped into deflation it would be very difficult to pull ourselves out. Big Ben dropped a lot of money on the scene, but, as the chart shows, it continued to slow down throughout the 2010s.

Fast forward to this disastrous year, and it’s no surprise that velocity has plummeted to these historic lows. Which is why I am not worried about inflation yet this year. It will be more of a 2021 concern at the earliest.

But the simple expectation of more stimulus (and hence money printing) is enough for us to make investing decisions on. And the potential purr of Powell’s printer should continue to send select dividend growth stocks prices higher.

Meanwhile, our most pressing issue? The current recession, which is going to make 2008 look like amateur hour when everything is said and done.

Now the simple expectation of more stimulus (and hence, money printing and inflation) is the reason the stock market is as high as it is today. But going forward, we should expect an uneven split of sorts between the stimulus winners and losers. 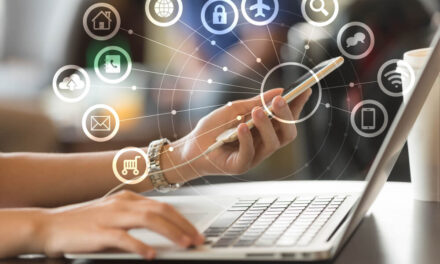 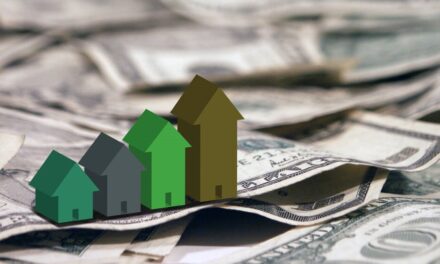 Home Construction Boom: Profit on This One Stock