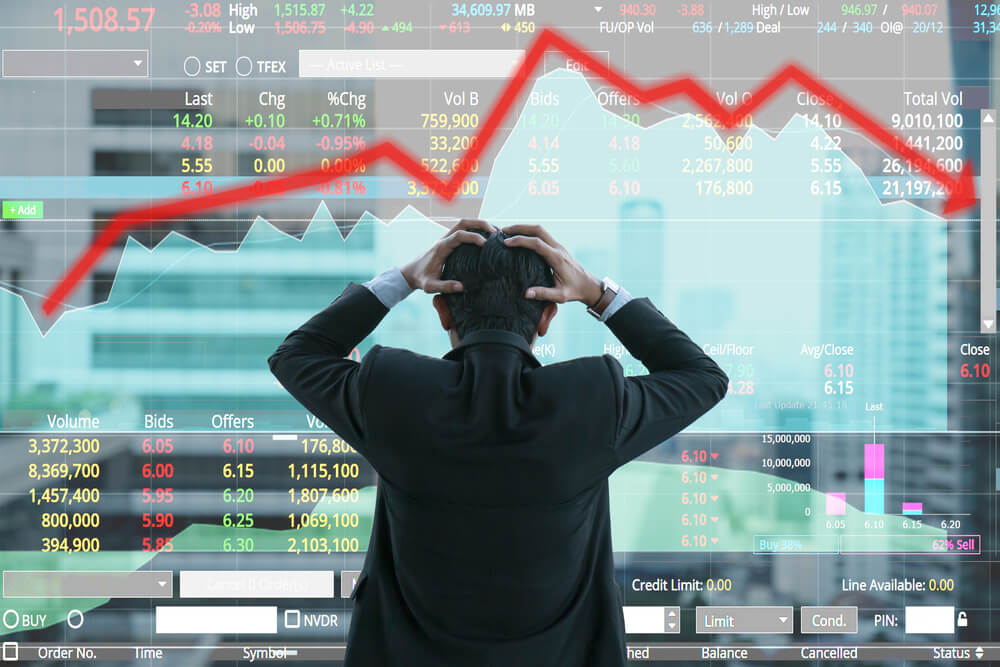 Now that President Donald Trump has raised tariffs on Chinese imports and the market is tanking to its worst week of the year, the Fed is more likely to lower interest rates, Bloomberg reports.

As we noted yesterday here on Money & Markets, economist Peter Schiff thinks Trump is purposely tanking the market to try and force the Fed’s hand on a rate cut he so clearly wants to try and boost the economy again ahead of the 2020 election.

The higher tariffs will put more pressure on inflation by raising import prices, pushing the Fed to pay closer attention to potential drag on the economy by pushing down consumer and business spending.

“We would expect the Fed to initially focus on the growth implication and look past the inflation impact,” JP Morgan chief U.S economist Michael Feroli said in a note to clients.

According to Feroli, the increase from 10% to 25% on $200 billion in Chinese imports shouldn’t affect U.S. GDP by more than 0.2%. But what is crucial for the economy and the Fed is how the markets react to heightened trade tensions — and as of lunchtime on Friday, the markets have reacted horribly.

While the markets have sunk this week as hopes for a trade deal have grown more and more dim by the day, overall financial conditions remain strong, though weakened a bit this week.

“We do not see the Fed as inclined to take out immediate insurance against market/growth weakness associated with trade escalation, with the committee starting from a position in which it has just reaffirmed that it is not close to cutting rates,” head of central bank strategy at Evercore ISI Krishna Guha said in a note to investors.

The Fed left rates unchanged last week, even after much jawboning from Trump to cut rates as much as a full percentage point.

“We don’t see a strong case to move rates in either direction,” Fed Vice Chair Richard Clarida said on Bloomberg Television this week.

Clarida also mentioned that trade conflicts had “only a very modest effect on the economy” in 2018, adding the central bank will “certainly” take trade developments into account in setting future rates.

Bloomberg’s chief economist, Tom Orlik’s take: “Assuming there’s no speedy resolution and higher tariffs remain in place, forecasts for global growth will be shaded down, with the main blow landing on China and its Asian neighbors.” 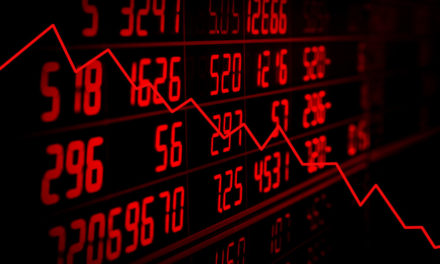 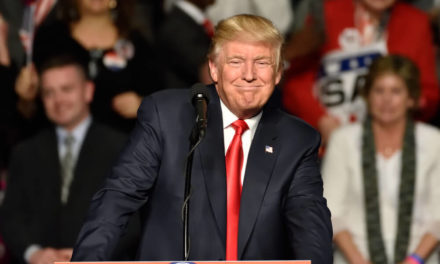