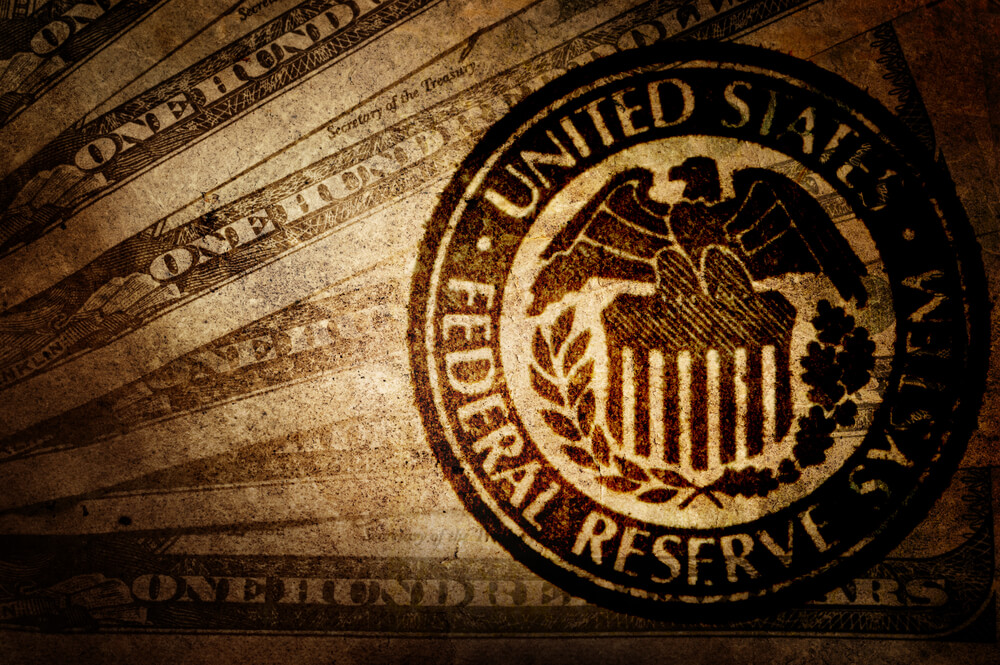 Federal Reserve Chair Jerome Powell may signal a pause on its key policy interest rate through 2020, which would go against the trend of election years in the past.

Looking back at the last 10 polling years — aside from 2016 when the central bank didn’t raise rates until after the November race — the Fed has made some sort of policy shift in one direction or the other.

The benchmark interest rate isn’t the central bank’s only tool, either. In September of 2012, the Fed launched its third round of quantitative easing (QE3) in order to pump money into the system through large-scale asset purchases while the interest rate remained at zero. 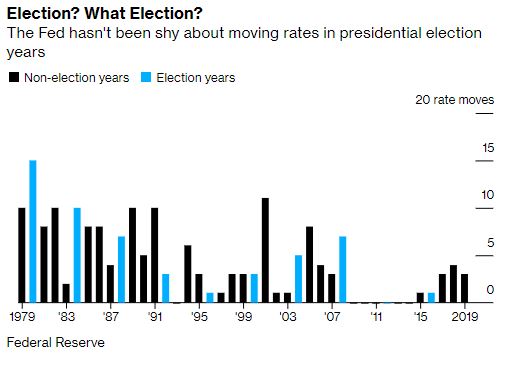 Cornerstone Macro’s Roberto Perli argues the Fed’s independence is of utmost importance, which means it has “to do what they think is right” and avoid political influence.

“If you look back in history and see what the Fed did in election years, the Fed did everything they had to do,’’ Perli said, according to Bloomberg.

Powell is scheduled to testify to the Joint Economic Committee of Congress on Wednesday, where he also will argue his case for the economy at the House Budget Committee on Thursday.

Much to the chagrin of President Donald Trump, who doesn’t shy away from lambasting the central bank and its leader for not cutting rates enough, Powell will most likely cite a brighter economic outlook as reason enough to keep rates where they are for the foreseeable future.

And investors seem to be in the same boat. Prices are up in both the stock and bond markets amid optimism that the U.S. and China are laying the groundwork to get “phase one” of a deal hashed out in a trade war that has been ongoing since July of 2018. Markets dipped Friday after Trump denied claims of an agreement to lift some tariffs, but they recovered this week.

It’s a stark contrast from the summer months of 2019, when markets were repeatedly slammed by growing pessimism surrounding U.S.-China relations. Fears of a downturn were high as investors fled stocks for bonds and caused yields between the 2-year and 10-year Treasurys to invert, which has been a reliable recession indicator in the past.

“Things feel a lot less threatening than they did two months ago,” Northern Trust Corp. Executive Vice President and Chief Economist Carl Tannenbaum said. “The data for the U.S. has suggested that we’re not on the edge of falling off a cliff.”

On Oct. 30, Powell said the Fed would need to see “material reassessment” for a change in their key policy interest rate, which currently sits at a range between 1.5% and 1.75%. October’s jobs report was better than expected, and a strong consumer base that Fed Vice Chair Richard Clarida says has “never been in better shape” most likely means there won’t be a big change any time soon.

A rate hike is even more out of the question as inflation continues to be under the Fed’s mark.

“We would need to see a really significant move up in inflation that’s persistent before we would consider raising rates to address inflation concerns,’’ Powell said.

So we’ll just have to see what the future holds, but 2020 could be the calmest election year we’ve seen in a long time — at least when it comes to monetary policy.

“The Fed is probably on hold for a very long period of time,’’ Tannenbaum said. 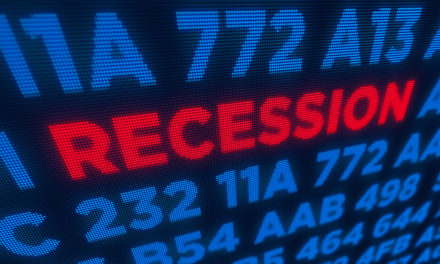 ‘Sahm Rule’ Could Be the Fed’s New Rapid Recession Response 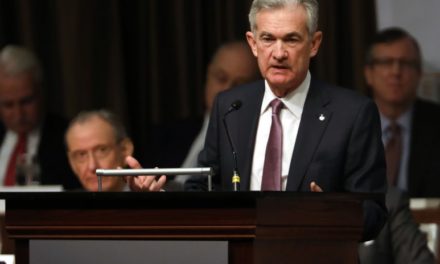