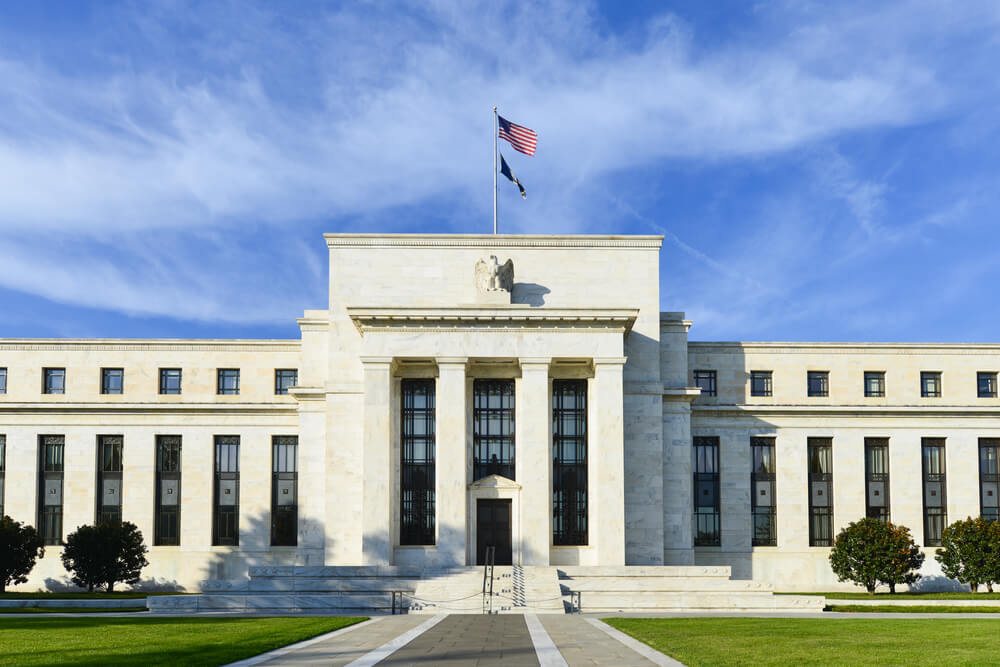 Fed officials during their meetings three weeks ago discussed ending the ongoing balance sheet roll-offs before the end of the year, according to the release of the central bank’s minutes on Wednesday.

“Almost all participants thought that it would be desirable to announce before too long a plan to stop reducing the Federal Reserve’s asset holdings later this year. Such an announcement would provide more certainty about the process for completing the normalization of the size of the Federal Reserve’s balance sheet,” the minutes said.

The news sent stocks to session highs after its release.

Investors have recently keyed in on the Fed’s intentions regarding the $3.8 trillion in bonds it is holding on its balance sheet. In October of 2017, the Fed began attempting to roll $50 billion a month off its balance sheet (though it rarely was as much as $50 billion).

The roll-off has caused volatility for the market, starting in October of 2018, as investors grew nervous about the Fed continuing the reduction even if conditions had tightened.

The statement from the minutes echoes recent comments from several Fed officials that the program likely will end before the end of the year as bank reserves fall to a level with which regulators and financial institutions feel comfortable.

On a related issue, the Fed also judged that a “patient” approach to interest rate hikes would be prudent as it continued to weigh various headwinds to growth.

“Participants pointed to a variety of considerations that supported a patient approach to monetary policy at this juncture as an appropriate step in managing various risks and uncertainties in the outlook,” the meeting said.

Among the considerations were the recent softness in inflation, the government shutdown and the path of fiscal policy. Officials also weighed the impact that Fed policy tightening moves as well as the ongoing trade negotiations between the U.S. and China would have on the economy.

Members added that keeping the federal funds rate in a target range of 2.25 percent to 2.5 percent “posed few risks at this point.” In the past, officials have worried that keeping rates low for too long would spur inflation and force the Fed to tighten more quickly than it would like.

However, the Fed left itself some wiggle room.

Federal Open Market Committee members noted that if the potential headwinds eased, a reevaluation of the “patient” approach would be warranted.

Market response to Fed actions seemed to take up a good part of the conversation.

Participants noted market belief that the balance sheet reduction helped cause the late-2018 market volatility, and noted that investors interpreted communications from the December meeting as “not fully appreciating the tightening of financial conditions and the associated downside risks to the U.S. economic outlook that had emerged since the fall.” 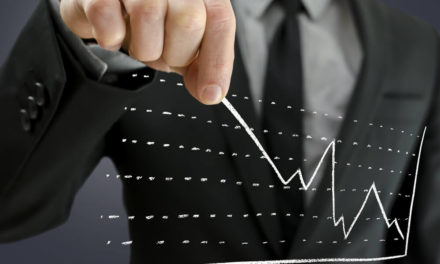 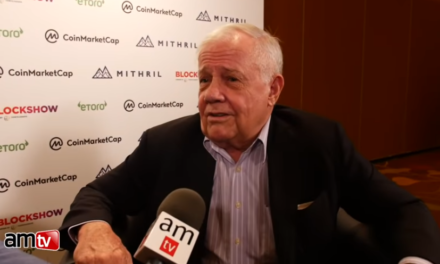