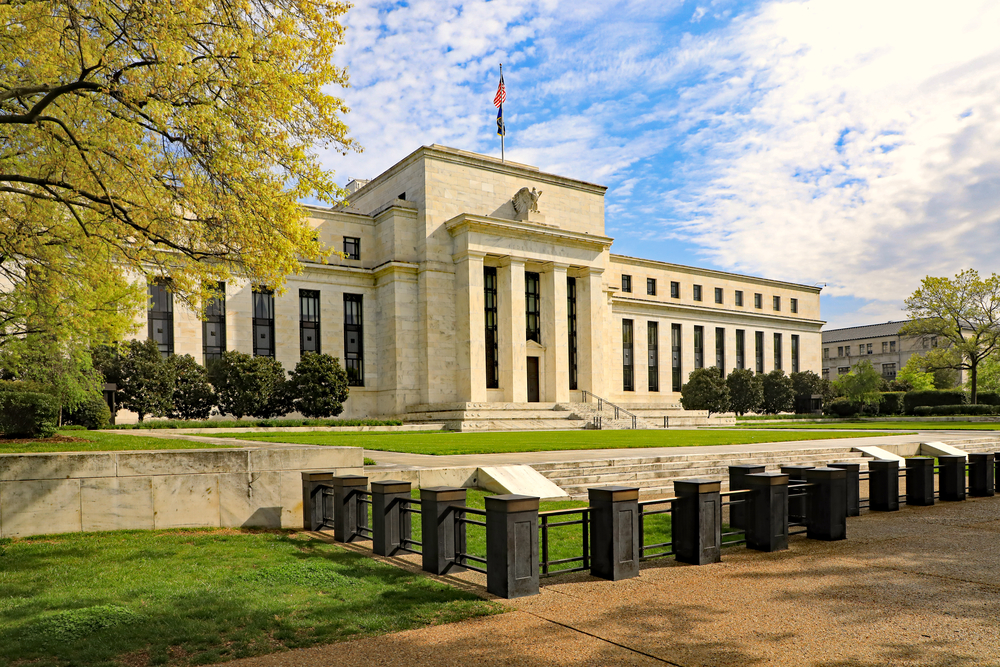 The Federal Reserve is likely to pause its interest rate hikes in 2019 after another quarter-point hike in December, according to a report by Bloomberg.

Slowing global economic growth, fading fiscal stimulus in the U.S. and a volatile stock market are key reasons behind the chances for a pause.

Investors have already reduced bets on how many times the central bank will hike next year, partly reflecting a more dovish tone from policy makers in the past week, though a move at next month’s meeting is still firmly priced with odds above 70 percent.

“December is probably too early for pause, but we could certainly see it in the first half of next year,’’ said Gene Tannuzzo, fund manager and deputy global head of fixed income at Columbia Threadneedle Investments. “Markets need to adjust to lower and slower, both in terms of growth and interest-rate increases.”

A pause in rate hikes would be welcome news on Wall Street, where stocks have come crashing down since September’s all-time highs. The S&P 500 has fallen 10 percent since September, mostly due to worries about the ongoing trade war between the U.S. and China.

Federal Open Market Committee members said in September that we are likely to see three more rate hikes in 2019 after four in 2018. They will update their forecast for 2019 at a meeting Dec. 18-19.

With stocks down and growth in Germany and Japan contracting last quarter, “I wouldn’t be surprised if the Fed backs away from the three hikes it has built into 2019,’’ said Donald Ellenberger, a senior portfolio manager at Federated Investors Inc.

Gautam Khanna, a senior fund manager at Insight Investment, agreed that the recent pick-up in financial markets’ volatility will probably prompt the Fed to reassess its 2019 rate hike plans. At the start of this month Khanna had expected the Fed to deliver the three hikes it signaled in September.

Collectively, traders in money-market derivative contracts are betting on just over one 2019 rate hike — pricing in only about 0.33 percentage point of tightening. That’s down from the more than 0.50 percentage point they expected earlier this month.

Some long-time Fed watchers, though, are sticking with their forecasts of four hikes in 2019, arguing that a solid domestic economy and ultra-low unemployment call for higher rates. 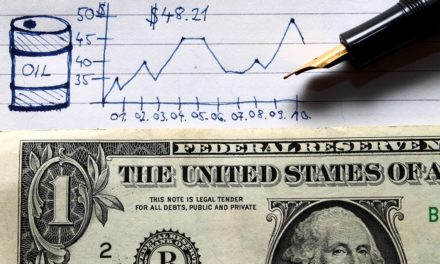 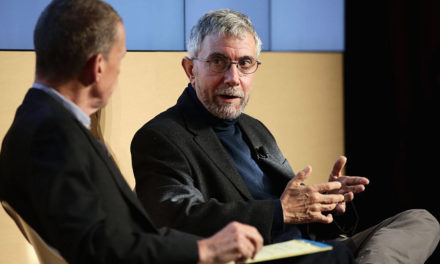 Paul Krugman: ‘Real Amnesia’ Around Financial Crisis, Next ‘Will Be Worse’