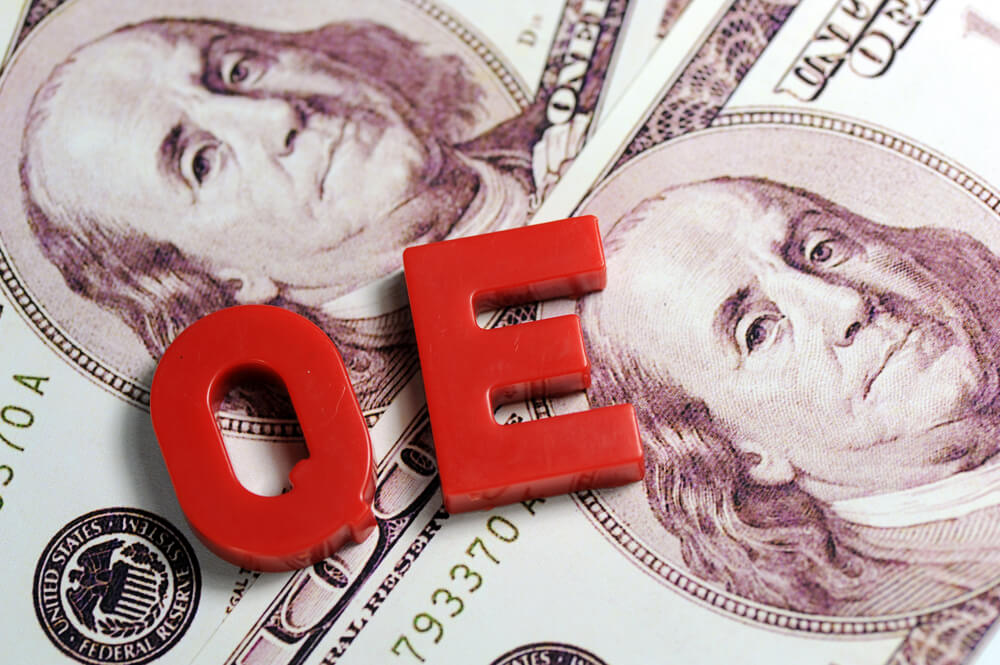 For the second week in a row, the U.S. Federal Reserve purchased Treasury bonds — after 250 straight weeks without buying while trying to tighten monetary policy — leading to speculation that QE4 has started.

Long-time readers probably know that QE stands for quantitative easing, where the central bank injects new money into the economy by buying U.S. Treasury bonds. The Fed previously went through three phases of bond buying in 2013 and 2014, so QE4 would just be the latest phase.

The latest weeks of bond buying include about $14 billion worth of bonds bought on credit, a big difference from the zero purchases made since October of 2014.

The following chart by Economica shows the Fed’s total Treasury holdings (the red line) compared to the weekly change in Treasurys (black) since 2014.

The QE taper is visible with the first dashed yellow line, the Quantitative Tightening and then the QT taper.  The Fed has begun a new period of Treasury purchasing…but for how long, who knows. 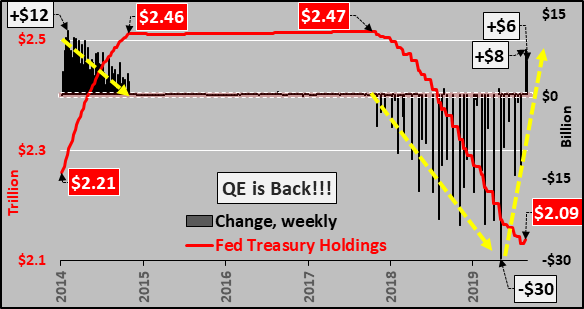 To put things in perspective, the chart below shows the Fed holdings of Treasuries (red line) and weekly change in Treasury buying (black columns) since 2003.  Clearly visible is the activist role the Fed has taken since the GFC…QE1, QE2, Operation Twist, QE3, Quantitative Tightening…and now??? 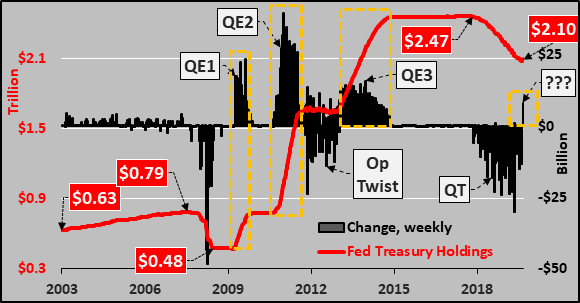 The Fed was supposed to engage in QT, quantitative tightening, by letting the bonds roll off its balance sheet until September, but stopped the program in March.

The central bank then cut its benchmark interest rate in July for the first time since 2008 after evidence showed the economy and global economies were beginning to slow.

What we don’t know is how long the Fed will keep purchasing bonds, but it shouldn’t be a surprise that it is doing so again after constant browbeating by President Donald Trump, who has called for rates to be slashed as much as 1% in addition to restarting QE.

It’s too early to know whether the Fed will continue purchasing bonds, but a $14 billion buyback in just two weeks is significant. 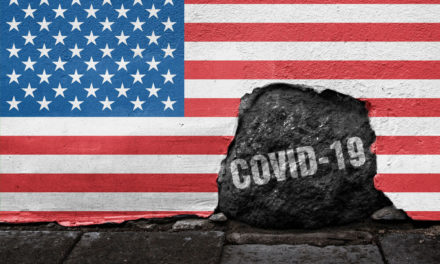 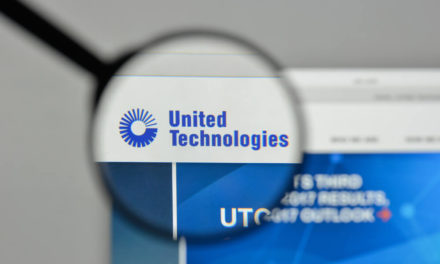