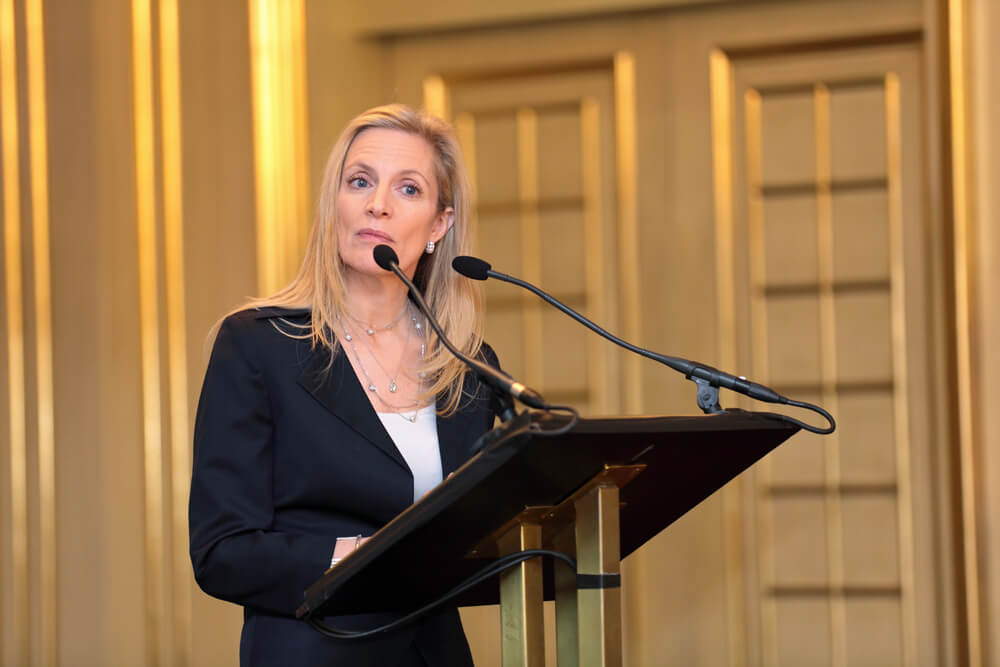 Given low interest rates and low inflation that’s less sensitive than in the past to changes in the labor market, the Federal Reserve will need to act proactively and aggressively to counter future downturns, Governor Lael Brainard said Friday.

“We should clarify in advance that we will deploy a broader set of tools proactively to provide accommodation when shocks are likely to push the policy rate to its lower bound.”

“The lessons from the crisis would argue for an approach that commits to maintain policy at the lower bound until full employment and target inflation are achieved,” Brainard said in remarks prepared for delivery at the annual University of Chicago Booth School of Business forum on monetary policy. “This forward guidance could be reinforced by interest rate caps on short-term Treasury securities over the same horizon.”

Brainard’s call for strong action in response to a future shock was made in response to a research paper released Friday at the conference that argued that the unconventional monetary policies deployed during the last crisis like quantitative easing had mixed results, and could have been more effective had they been used more decisively.

“We should clarify in advance that we will deploy a broader set of tools proactively to provide accommodation when shocks are likely to push the policy rate to its lower bound,” Brainard said. “Equally important, we should adopt a strategy that successfully achieves maximum employment and average inflation outcomes of 2% over time.”

Brainard said she supports adopting a strategy where the Fed would target a range of inflation outcomes that would allow it to achieve 2% on average overall, a strategy she calls flexible average inflation targeting.

And she also called, as have other Fed officials, for stronger fiscal responses in a downturn, since monetary policy alone will likely not be enough. 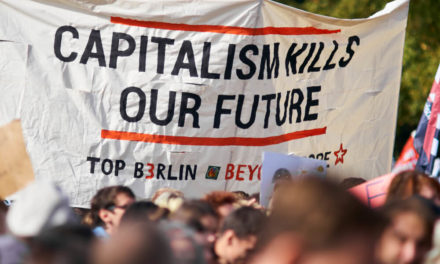