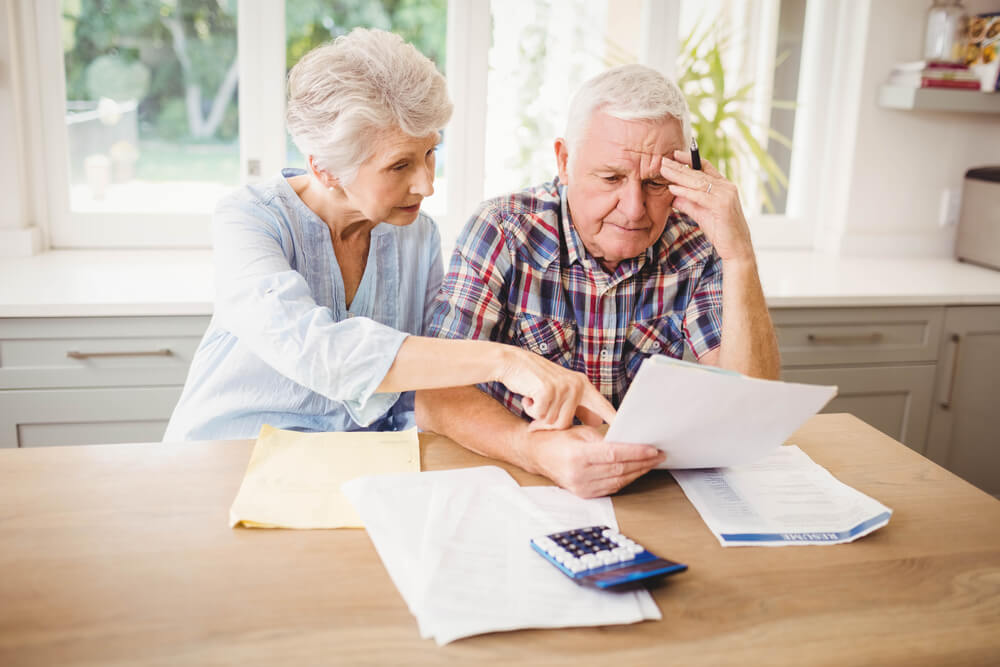 Riding the bull market comes with many risks, particularly for those who are nearing retirement.

And amid the tail end of the longest bull market in history, baby boomers have too much money in stocks — including nearly a tenth of whom are 100% invested in equities —and they’re taking a big gamble when it comes to their retirement nest eggs, Fidelity Investments’ third-quarter retirement report says.

“While the market’s performance over the last few years has had a positive effect on many retirement account balances, it may have also contributed to some individuals having more stock than is recommended,” Fidelity Investments President of Workplace Investing Kevin Barry wrote in the report. “Maintaining the right balance of stocks, bonds and cash can help ensure investors are not exposing their savings to any unnecessary risk, especially if the market was to trend downward.”

Boomers, who were born between 1944 and 1964, have been riding the decade-long bull market into their retirements, placing more and more bets on stocks to boost their 401(k) returns — and exposing themselves to big risks should the inevitable downturn hit sooner than they expect.

The ongoing trade war between the U.S. and China could turn at any moment, sending the market crashing — which could happen with literally one tweet from U.S. President Donald Trump, were negotiations to take a sudden turn for the worse.

According to the report, about 38% of all baby boomers have “too much equity, including 7.9% who are 100% in equities. This is in addition to the 5% of boomers who have zero exposure to equities in their 401(k).”

In addition, the average 401(k) balance dropped to $105,200, which is about 1% less than second quarter of 2019, mostly due to volatile market conditions, the biggest threat being the aforementioned trade war between the world’s two largest economies.

For long-term savers who have been socking money away in their 401(k)s for 10 straight years, their average account balance ticked up to a record $306,500.

Also, according to the report, more than 1 million American workers put money into a Roth account, which is a 10-fold increase from just 10 years ago.

Editor’s note: How is your portfolio situated? Are you over-leveraged on stocks and just riding the bull? If so, when do you plan to cut back on stocks? Share your thoughts below.