Florida Exec Gets 20 Years for Massive $1B Medicare Fraud Scheme 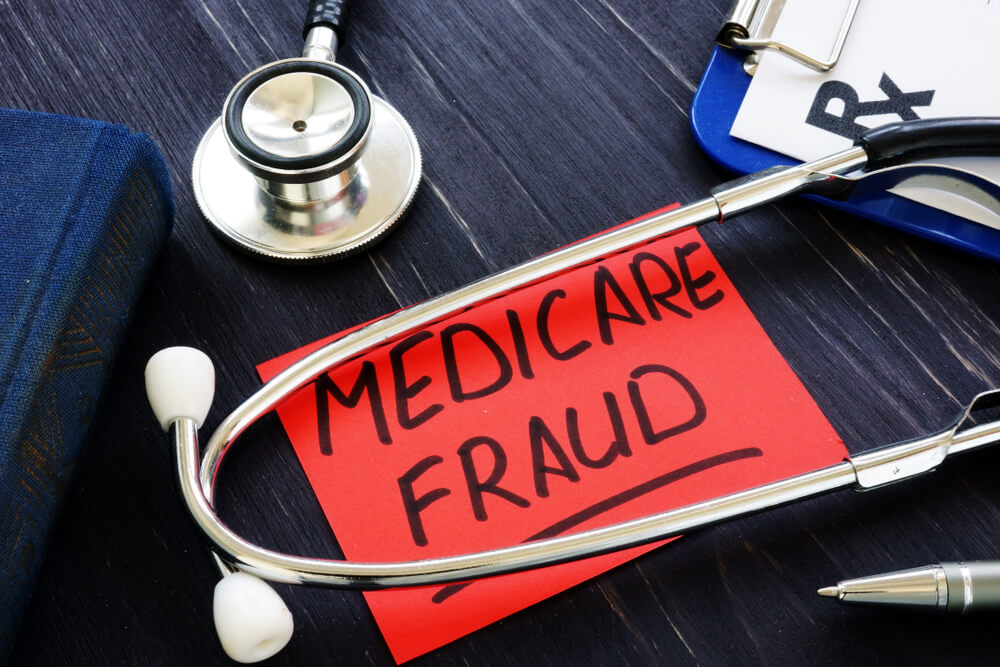 A Florida health care executive was sentenced Thursday to 20 years in prison for orchestrating what prosecutors described as a massive $1 billion Medicare fraud scheme.

“People who needed care, people who wanted to get better, they had no shot. The nature of the fraud, the conspiracy, the money-laundering scheme, was atrocious.”

U.S. District Judge Robert Scola imposed the sentence on Philip Esformes, 50, in one of the biggest cases of this nature in U.S. history.

Scola called the case one of a violation of trust of “epic proportions” and said Esformes was “somewhat of an enigma” because of his obvious success combined with such a large criminal operation.

“I think Mr. Esformes is a complicated man,” Scola said.

“People who needed care, people who wanted to get better, they had no shot,” said Assistant U.S. Attorney Allan Medina. “The nature of the fraud, the conspiracy, the money-laundering scheme, was atrocious.”

Esformes was convicted by a jury in April of 20 charges including money laundering, receiving health care kickbacks, bribery conspiracy and obstruction of justice. Prosecutors are also seeking forfeiture of $38.5 million in assets.

Esformes, who has already spent more than three years behind bars, delivered a tearful 16-minute speech apologizing for his actions and for the embarrassment he caused his family. Friends testified about Esformes’ ample charitable giving and other good works.

“I’ve lost everything. I lost everything I loved and cared about with the utmost intensity,” he said. “There’s no one to blame but myself. I’m disgusted by what I did.”

During the trial, a former Ivy League basketball coach testified Esformes paid him $300,000 in bribes to get his son into the University of Pennsylvania. That coach, Jerome Allen, now an assistant with the Boston Celtics, testified he would not have recruited Esformes’ son if it wasn’t for the bribes.

Allen pleaded guilty and was sentenced to probation in exchange for testifying against Esformes. Allen also was fined more than $200,000.

There was also a series of text messages discussing SAT scores between Esformes and Rick Singer, the admissions consultant at the center of a college bribery scandal who pleaded guilty in a Boston federal court.

A hospital administrator and a physician’s assistant and other co-conspirators pleaded guilty previously for their roles in the health fraud scheme. Some of them testified against Esformes during the seven-week trial.

The witnesses described how Esformes would direct them to pay doctors in cash, using code words like “fettuccine.” They said the purpose for the kickbacks was to fill his facilities at full capacity.

The scheme grew increasingly sophisticated and soon they were inflating invoices that accounted for kickbacks and bribes, according to testimony.

A state health regulator said she was paid to provide a schedule of unannounced inspections to Esformes’ collaborators, saying she knew it was for their boss.

“There was no need for greed. He wanted to prove that he could be successful,” Srebnick said.