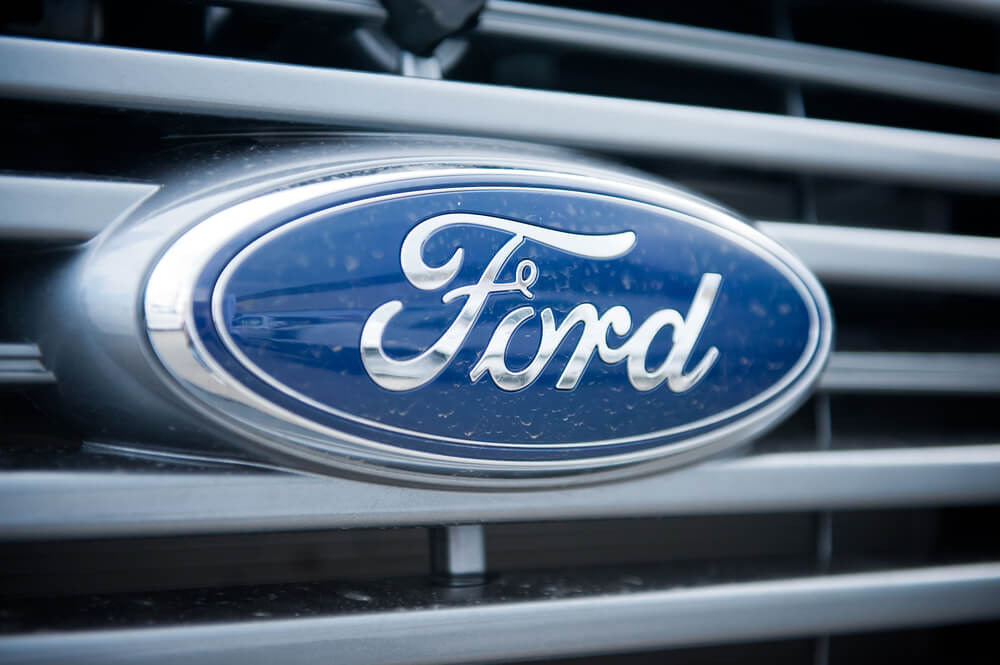 Three CEOs in almost as many years is never a good sign.

At best, it shows a company going through a difficult transition. At worst, it means a company is unfixable and no one wants to go down with the ship.

But Ford announced this week it is handing the reigns over to Jim Farley. The current chief operating officer will become Ford’s third CEO in four years.

Automaking is a difficult business even when we’re not living through a world-stopping pandemic:

That makes Ford a risky enough bet in normal times. And today is far from normal.

But Money & Markets Chief Investment Strategist Adam O’Dell is here to provide guidance with his stock rating system. It helps you figure out if a stock should be in your portfolio or not.

Let’s take a look under the hood and see how Ford ranks using Adam’s system. 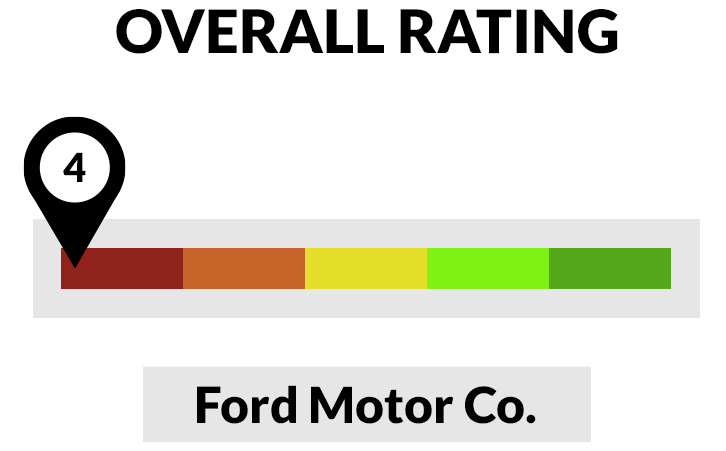 Ford has an overall rating of just 4, meaning that 96% of stocks rate higher.

It ranks as a 4 even after those shareholder-friendly moves.

Let’s dig into the details.

Ford Stock: Not a Buy

Ford managed to avoid bankruptcy following the 2008 meltdown. But surviving this downturn will be tougher. The company’s credit rating was downgraded to junk status by S&P back in March and by Fitch in May.

The recent bounce notwithstanding, Ford has been in a continuous downtrend since the end of 2013. Sure, the stock could bottom tomorrow. But buying this is like trying to catch a falling knife.

My advice? Let Ford roll on by. 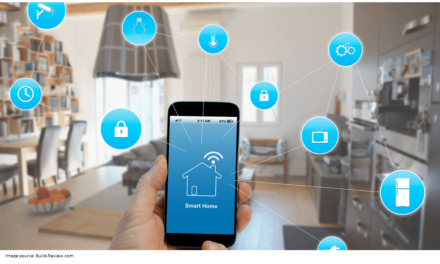