Home » Investor News » Glued to the Robinhood App? Why It Hurts Gains

Glued to the Robinhood App? Why It Hurts Gains 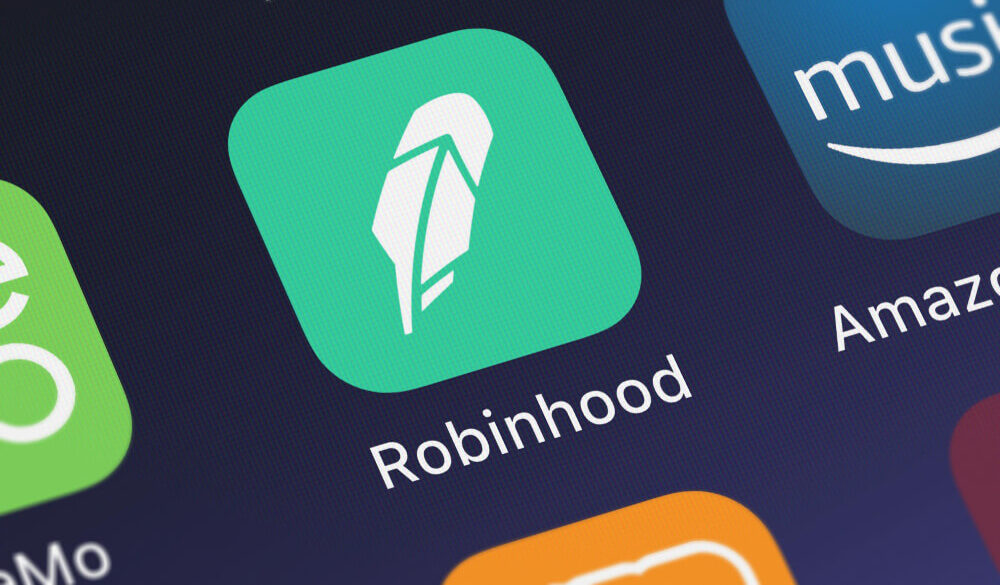 Robinhood — the stockbroker that drove stock commissions to zero — is going public. It’s somewhat ironic that you will soon be able to buy and sell shares of the company responsible for breaking the Wall Street model. But that is the case, and it has some implications for all of us as investors.

Where do I start here…?

First, I want to bust the myth of “commission-free” trading. Nothing is truly “free.” Your Facebook and Instagram accounts aren’t free. You pay for the use of social media apps by selling a scary amount of information about yourself to advertisers.

Well, Robinhood isn’t a traditional social media company, but its business model isn’t all that different. The broker doesn’t sell your information to marketers, but it does sell your order flow to market makers. Payment for order flow is controversial, and it’s a little too abstract for me to cover today.

But there’s another angle that the broker’s S-1 filing revealed. Ben Carson did a great job of summarizing it in a recent tweet:

Almost half of the 18 million Robinhood users are on the app daily. They check their acct 7x a day on average

Robinhood has created the most user-friendly trading app in history. And the company deserves credit for that. Almost 9 million Robinhood users are on the app daily. These users are checking their accounts seven times per day on average. Talk about engagement!

I got my start in this business from watching my grandfather invest. He had already passed away by the time the internet was mainstream. He never placed an online trade and wouldn’t have had the foggiest clue how to do so.

He had to call an actual stockbroker — a living, breathing professional — who would then place the trade. It wasn’t almost instantaneous like today’s trading. And it was a lot more expensive.

So, as a practical matter, my grandfather didn’t trade all that often.

It’s good that he didn’t. Because if he had, he might not have been as successful.

Though he never mentioned Peter Lynch, the legendary manager of the Fidelity Magellan Fund in its heyday, by name, my grandfather had his own version of Lynch’s “invest in what you know” philosophy.

A native Arkansas boy, my grandfather liked to buy local companies that he could visit and kick the proverbial tires. And it just so happened that a certain retail upstart — ahem, Walmart — happened to be an Arkansas company.

My grandfather bought and held Walmart when it was a no-name company from a no-name small town in Arkansas. His profits from that investment paid for my college education and supported my grandmother in retirement long after my grandfather passed away.

But what if iPhones had been around back then, and my grandfather was one of those traders checking his Robinhood account seven times per day?

Do you think he would have had the patience to buy and hold for decades?

Well, maybe. But I think it’s far more likely I would have had to pay my own way for that expensive bachelor’s degree at TCU…

Robinhood Isn’t All Bad: The Bar of Soap Analogy

I’m not suggesting we abolish online trading. Though I do think we need to be honest about and accept that free, instant trading might not create the best outcomes. To give another analogy, another mentor of mine, the late Michael Robertson, used to say:

A portfolio is like a bar of soap. The more you handle it, the smaller it gets.

For most investors, overtrading will almost always reduce their returns over time. This is why discipline is so important when investing. By all means, take advantage of cheap or free commissions. There’s no reason to pay if you don’t have to. But stick to your trading process.

In Green Zone Fortunes, we choose stocks that meet our rigorous screening, and then we plan to hold them, often for multiple years. The best part is that chief investment strategist Adam O’Dell and I provide guidance on the best times to buy and sell. No need to check your account seven times per day!

Adam is known as one of the best stock-pickers and investment analysts in the world. His near decade-long record beats even Warren Buffett’s Berkshire Hathaway.

And he’s spotted three market catalysts that could send the market to brand new heights … catalysts that will help “mint more new millionaires in the next 12 months than in the last 15 years.”

To find out more about these events, and learn about Adam’s No. 1 “market breaker” stock of 2021, click here for the details in Adam’s Millionaire Market Summit.