Home » Stock Market Updates » Opinion: Get Ready for the Bounce

Opinion: Get Ready for the Bounce 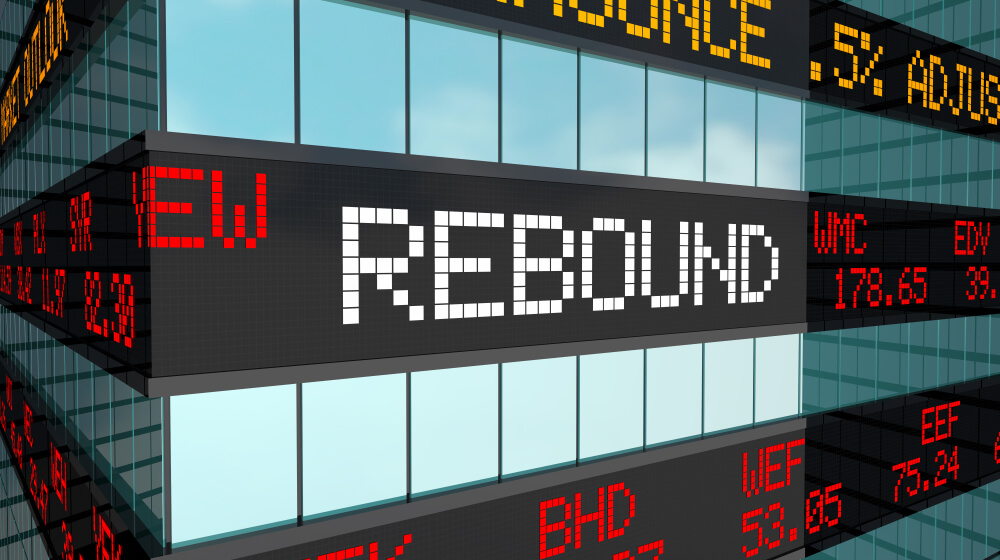 I can’t tell you what stocks will do six months to a year from now. But the next two to three weeks are a completely different story.

Stocks are massively oversold. A bounce is coming.

Fear has gripped the markets to such an extent that anyone left with a sober mind sees opportunity across the board.

Markets are behaving very irrationally. They’ve forgotten a key truth that nothing moves in a straight line forever. That goes for both up and down. And stocks have gone straight down for three straight weeks. Over $10 trillion in market cap has been lost in U.S. markets alone. A third of the market cap, gone — practically overnight.

That means stocks are on sale and ripe for the picking. A bounce is all but guaranteed.

Volatility isn’t a time to buy, sell or hold stocks. It’s a time to trade.

And this is a trader’s environment.

One of two things happens next which should influence your investing strategy over the next two to three weeks.

Scenario A: Stocks rebound significantly, the panic goes away and stocks return to near-record highs in three months. That would require a 50% move from today’s levels. This could see the S&P 500 bounce to 3,200 points, or within 5% of its highs by early May.

Scenario B: Stocks rebound slightly, seeing the S&P 500 peak around 2,900 by mid-April. And once bears realize the bulls are running out of steam, they attack again and markets sink to new lows. This would put the S&P 500 down around the 2,000 level by May or June.

Two things are true in both scenarios:

Traders who know how to play both sides can make huge returns in either scenario.

Pay close attention to support and resistance levels once the bounce gets started; 2,900 on the S&P 500 will be a key level.

If the breadth of buying weakens quickly around there, expect more selling and new lows. 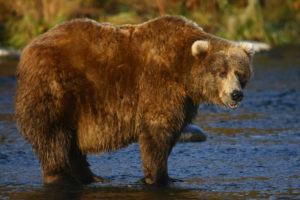 But for now, the bears are fat and happy. They’ve gobbled up a third of all the market’s value in three short weeks.

Bears are going to hibernate for a couple of weeks. That means it’s time to slowly start buying calls or stakes in general market indices, or in stocks that have lost over 50% of their value in the rout. Airline stocks from Boeing to American Airlines are great options to capitalize from the bounce. Mortgage and housing stocks like Zillow and Lennar are another good place to look.

For now, avoid tech beyond any short-term gains.

Stocks are like rubber bands. The further they’re stretched, the faster and more aggressive the ricochet. They were over-inflated so they crashed quickly.

But any stocks that have lost half their value in a month are going to be the biggest winners over the next two to three weeks. These stocks are massively on sale right now.

Volatility Is Your Weapon

People are losing their minds. From stocking up on six month’s worth of toilet paper to overselling perfectly good stocks.

Bears and bulls are about to come to their senses. Bears will soon realize they’ve gone too far, and bulls will smell opportunity.

In my view, a bounce is all but guaranteed. Use this to your advantage to make some money back. Right now, all of the fear and negativity is priced in.

That means, in the short-term, stocks have nowhere to go but up.

• Chris Cimorelli is a day trader and analyst for Money & Markets. He has spent the last six years working closely with top traders like Michael Carr, top investors like Paul Mampilly, and top economists like Harry Dent. Chris specializes in options trading and short-term market analysis. He is a self-described “discretionary trader.” 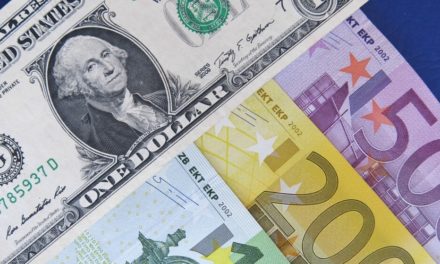