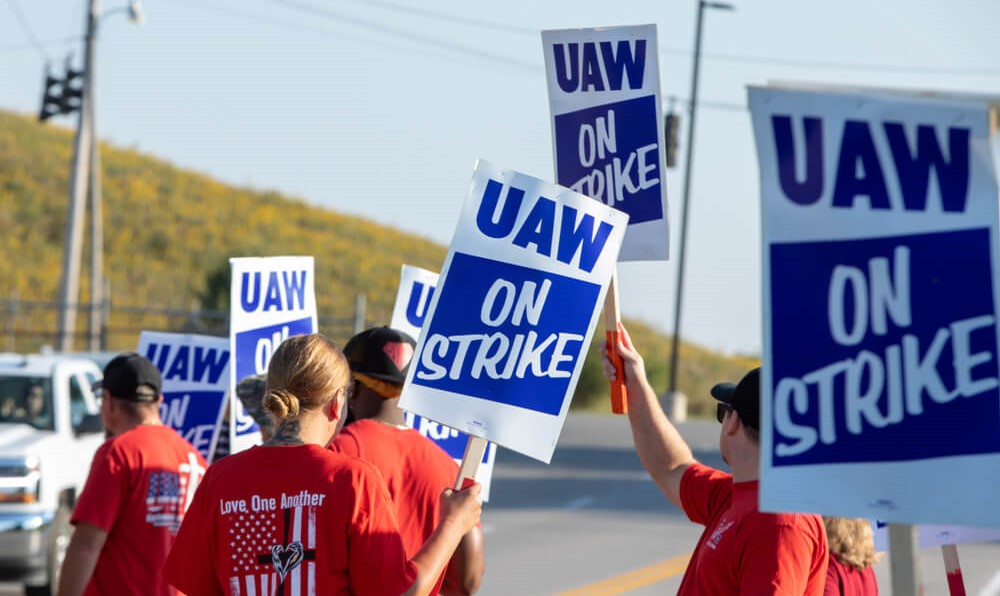 The recently ended, 40-day United Auto Workers strike reportedly cost General Motors about $3.8 billion, far more than original Wall Street estimates, which were about $2 billion and $50 to $100 million a day.

The strike slashed about $2.9 billion from GM’s 2019 earnings, about $2 per share — including $700 million in after-tax costs, or $0.52 per share, in the third quarter alone — the company said Tuesday morning during its earnings call. Its third-quarter net profit fell about 7% and GM lost another $900 million in interest and taxes.

GM was forced to lower its earnings forecast for the year due to the massive cost of the strike, which lasted from Sept. 16 until Oct. 25, when a majority of the 48,000 UAW members approved a new four-year deal. It was the longest strike against GM since a 67-day walkout in 1970.

Most of the damage to the company’s bottom line will occur during the fourth quarter, when it will cost GM about $2.86 billion in net income.

Excluding one-time restructuring costs, the company made $1.72 per share, beating Wall Street estimates of $1.38, according to data provider FactSet.

UAW workers ended up winning a mix of pay raises and lump sum payments, plus and $11,000-per-worker signing bonus, quicker pay raises for new employees and a path to full-time employment for temporary workers. They also managed to keep their “gold standard” health insurance, with employees footing just 3% of the cost.

GM also made out fairly well on its end because it bargained to close three auto plants in Lordstown, Ohio, Warren, Michigan, and another underused plant near Baltimore.

“Despite the strike, GM had a lot working to the company’s advantage in the third quarter,” said Jeremy Acevedo, senior manager of insights, said in a statement. The company, he said, is showing benefits of shedding slow-selling cars from its lineup, and production of new full-size pickup trucks are getting up to speed.

The strike’s impact also was felt in Canada and Mexico due to a lack of parts to make vehicles, and also hurt GM suppliers, most of which haven’t yet reported third-quarter earnings. However, Lear Corp. executives said Friday that each week of the strike cost its Southfield, Michigan, operations between $50 and $75 million a week. 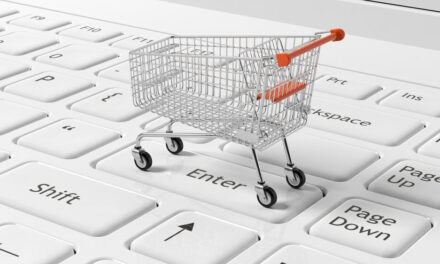