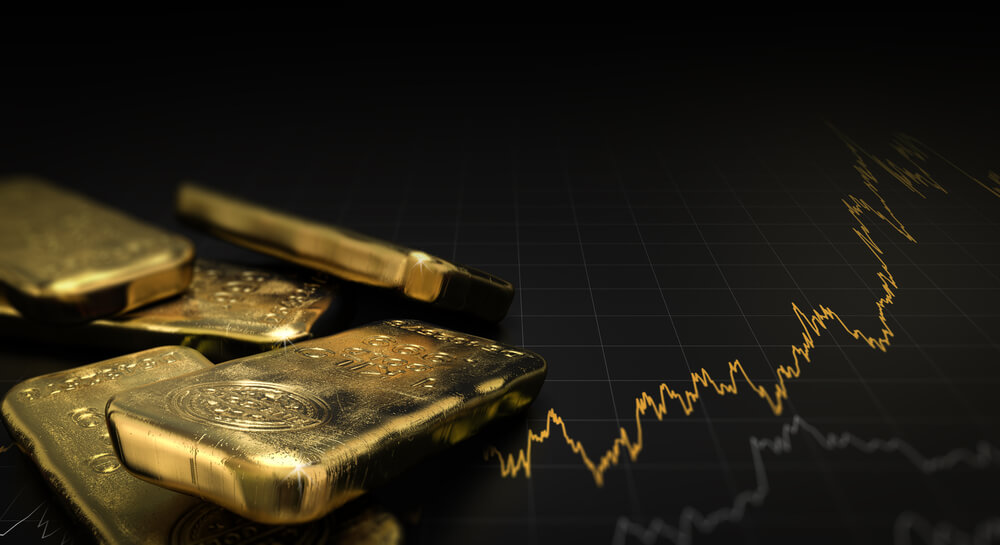 Gold jumped more than 1.5% on Friday to its highest level in seven years as investors rushed to the metal’s safety due to concerns over global economic fallout from the fast-spreading coronavirus.

Bullion has risen 4% so far this week, on track for its best week since late June.

“Markets are once again anxious because the coronavirus outbreak is possibly spreading outside China. There is huge amount of safe-haven demand as economic slowdown in China, Japan and Germany is expected to persist in the first half of the year,” said Edward Moya, a senior market analyst at broker OANDA.

“Expectations are pretty high that central banks will deliver stimulus across the board. That will continue to prop up gold prices.”

South Korea reported 52 new cases, taking the national total to 156, while Japan reported the first fatalities from a cruise ship which accounted for the biggest cluster of infections outside China.

The increase in the number of newly infected weighed on stocks in the United States and across the world.

U.S. business activity in both the manufacturing and services sectors stalled in February as companies have grown increasingly concerned about the outbreak, a survey of purchasing managers showed on Friday.

Poor economic data from the United States tends to drive expectations for an interest rate cut by the Federal Reserve. Lower interest rates decrease the opportunity cost of non-yielding bullion.

However, net-long positions in palladium have fallen to 6,062 contracts in the week to Feb. 11, their lowest mark since September 2018.

In terms of technicals, the market is overbought, indicating that “the trend is coming to an end,” so speculators are reducing their net-long positions on fears of a possible downward correction, said Peter Fertig, an analyst at Quantitative Commodity Research. 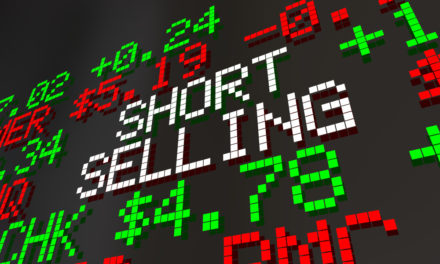 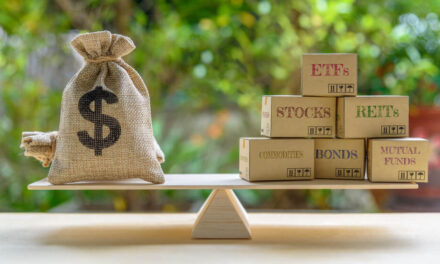