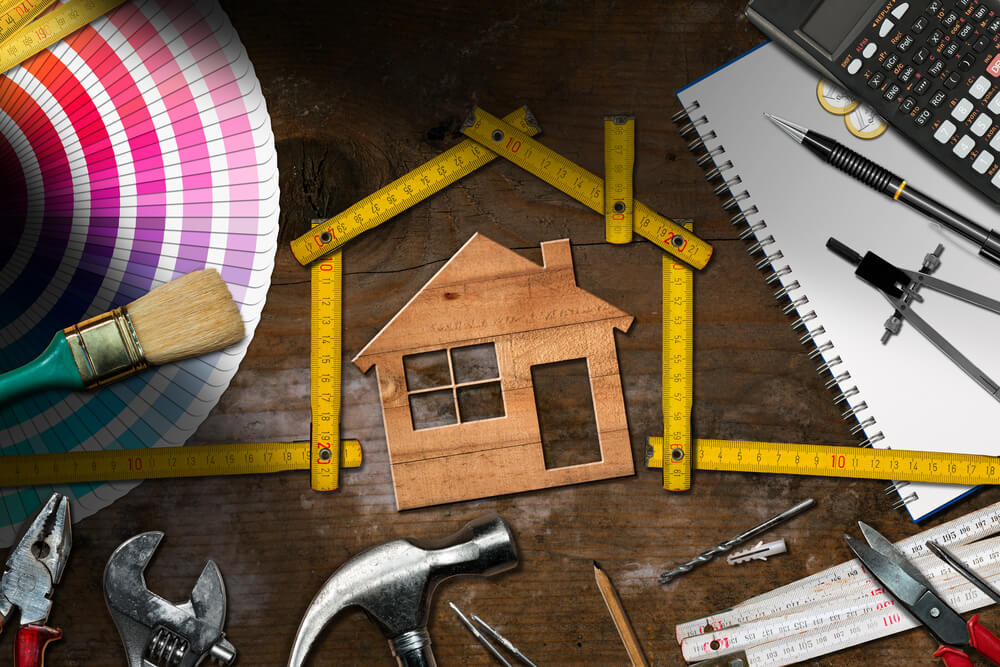 Settling down and owning a home is part of the American dream.

It used to be the benchmark for making it in the United States.

When borrowing was tight, and interest rates were high, owning a home was reserved for those with strong credit and outstanding finances.

But times have changed.

Homeownership is still part of the American dream. And now it’s much easier to achieve.

People are taking advantage, hitting the housing market with vim and vigor.

More on that in a bit.

First, I want to lay out some trends that make this a stock to own.

The lower the interest rate, the cheaper a loan for a new home is. That brings monthly payments down.

It’s cheaper than ever to finance a new home.

That has translated into greater demand, especially for newly constructed homes.

In March 2021, there were 1.7 million new home starts recorded by the National Association of Home Builders.

That’s the highest monthly total in a year.

Interest rates are low. And new home construction is on the rise.

It develops real estate and constructs single-family homes across the United States.

And Century Communities’ bottom line has benefited from the real estate boom.

The company’s stock price has followed this trend higher as well. 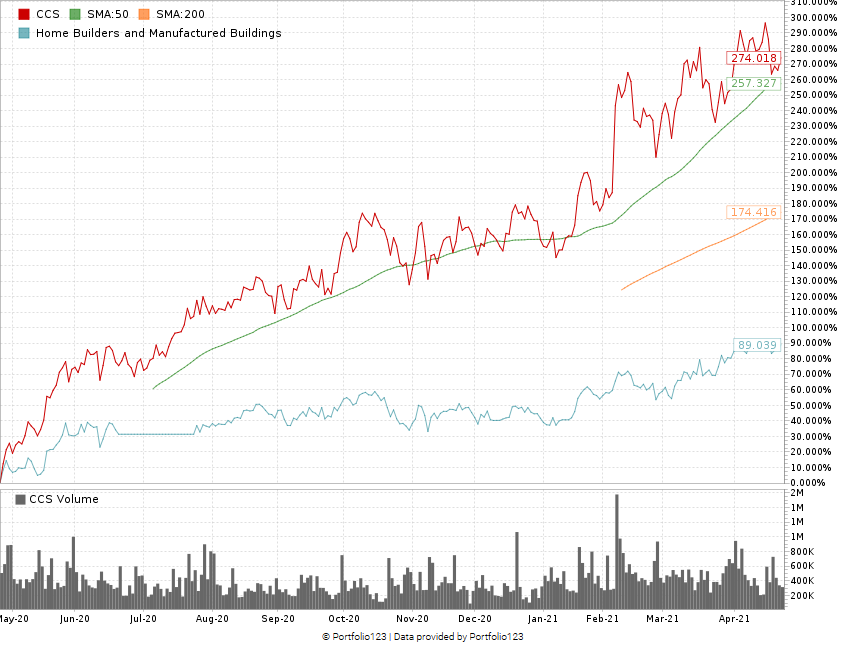 That‘s much higher than the 90% average increase of the homebuilders and manufactured buildings sector.

CCS scores a 95 overall in Adam’s Green Zone Ratings system. That means we are “Strong Bullish” on the stock. We expect it to outperform the broader market by three times over the next 12 months.

The stock ranks in the green in four of our six metrics:

CCS ranks in the yellow (neutral) in size (50) with a market cap of $2.1 billion and volatility (43) as the upward movement of the stock has come with some slight retracing.

Bottom line: Homebuilding continues to move higher as interest rates and a lack of existing home supply pushes buyers into the new-home market.

This trend shouldn’t slow down.

And even if it does, CCS is a strong value stock, even after its massive 12-month gain.

This is why Century Communities Inc. (NYSE: CCS) is a rock-solid homebuilder stock for your portfolio. 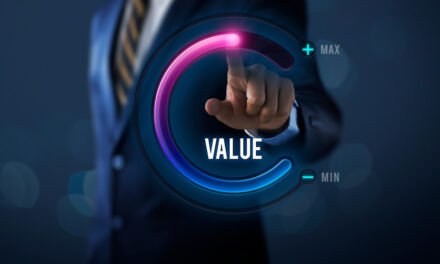