How Millennials (or Anyone) Can Close the Savings Gap 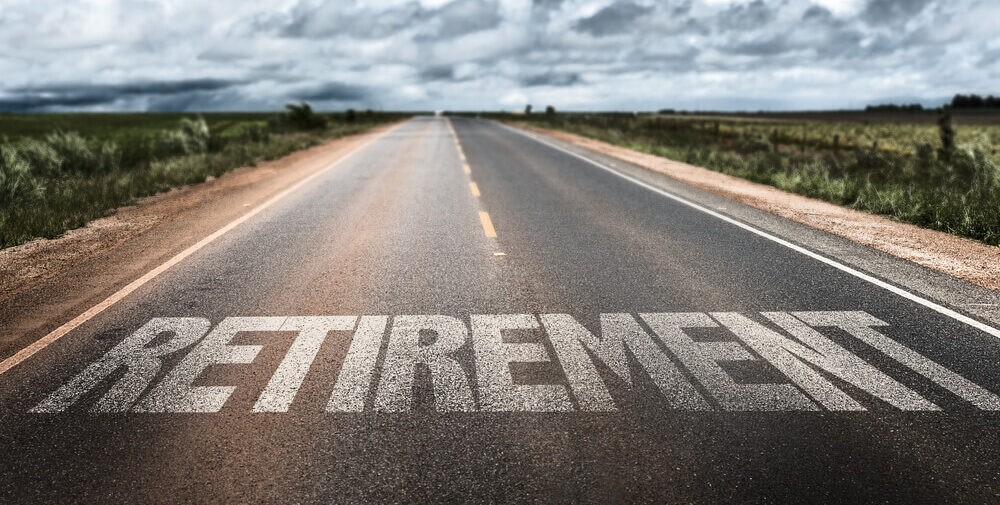 Here’s a fun fact: The front end of the millennial generation is turning 40 this year.

That’s right. The Peter Pan generation that seemed destined to never grow up will soon be over the hill. They aren’t Starbucks baristas crashing on their buddies’ couches anymore. These are adults with all the trappings of adulthood. Or so they say.

I won’t lie — it was rough. I had a hard time accepting that my life was effectively half over. But then, I took a step back and thought about everything I had done. I got married and had (at the time) two great kids. And then, as some sort of delusional midlife crisis, I decided to have a third kid over the age of 40. She’s sitting on my lap as I type this.

Reflection made me feel better. Then I looked at my financial position, compared it to most of my Generation X peers, and I felt better again. I don’t have enough money to walk away from the game just yet, but I’m well on my way.

How are the millennials doing?

Just for grins, let’s take a look, comparing them to their parents, the baby boomers, at 40.

At first glance, it’s not all bad. I’ll admit I was pleasantly surprised to see that 61% of millennials turning 40 own their homes. That’s less than the 66% of boomers at that age, but it’s not too far off the mark.

The cost of the home, adjusted for inflation, was also a lot higher. The average millennial in this survey paid $328,000 for their home versus $216,000 for the average boomer. Of course, interest rates are a lot lower today than when boomers were turning 40, so the effective difference in price isn’t quite as big as it looks.

Given that millennials have lived through a period of constant upheaval in the capital markets, it’s understandable they are a little behind. But the numbers get worse as you dig deeper. Fewer millennials own stocks than boomers did, and millennials, on average, carry more debt than their elders.

So, on balance, the “kids” are alright, all things considered. The vast majority of millennials have managed to get a few rungs up the ladder and, while they are lagging behind boomers, they may be able to catch up. Boomers are known as a generation that spends to excess, and with a little frugality (and perhaps a little help from the stock market), millennials could close the gap.

But remember, averages are averages, and half the population falls below that midpoint. So, what advice can we give to a millennial at 40 struggling to keep up?

How Millennials (or Anyone) Can Catch Up

To start, pay yourself first. If you work for a company that offers a 401(k) with matching, and you’re not contributing enough to get the full matching, you are leaving money on the table. This is no different than seeing a hundred-dollar bill on the ground and choosing not to pick it up. The money is there. It’s yours. You’re entitled to it. You just have to take it.

That extra 3% to 5% per year grows tax-free within the 401(k) plan. That isn’t enough to make you truly wealthy, but it could easily make the difference between living a meager retirement and living well.

Perhaps the most important thing a millennial can do to pad their nest egg faster is adopting a willingness to take risks. Millennials are a risk-averse generation, and that’s fine. Except taking risk is a critical part of accumulating wealth. There is no return without taking a little risk.

On the other side of the coin, being a degenerate gambler is also no way to build wealth. You have to keep your risk under control, of course. And that is exactly what we do in Green Zone Fortunes. One of the six factors of our model is volatility, which includes a thorough analysis of risk-adjusted returns.

Chief investment strategist Adam O’Dell uses this volatility factor alongside the other five metrics to find stocks with market-crushing potential for his Green Zone Fortunes subscribers each and every month. And he provides guidance on the best times to buy and sell as well. To find out how you can join Adam today, check out the details on his Millionaire Master Class here. 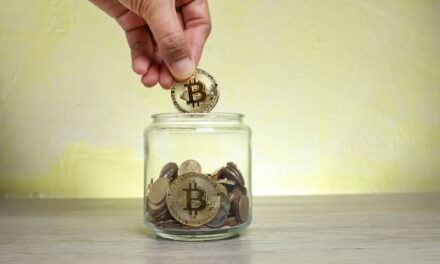 A Bitcoin Nest Egg: Should Your IRA Meddle in Crypto? 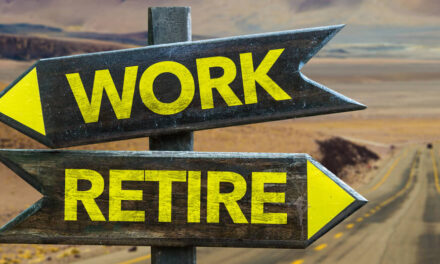 Get a Job, Hippie! Work in Retirement Has Many Benefits