China Threatens to Blacklist US Companies After Huawei Ban 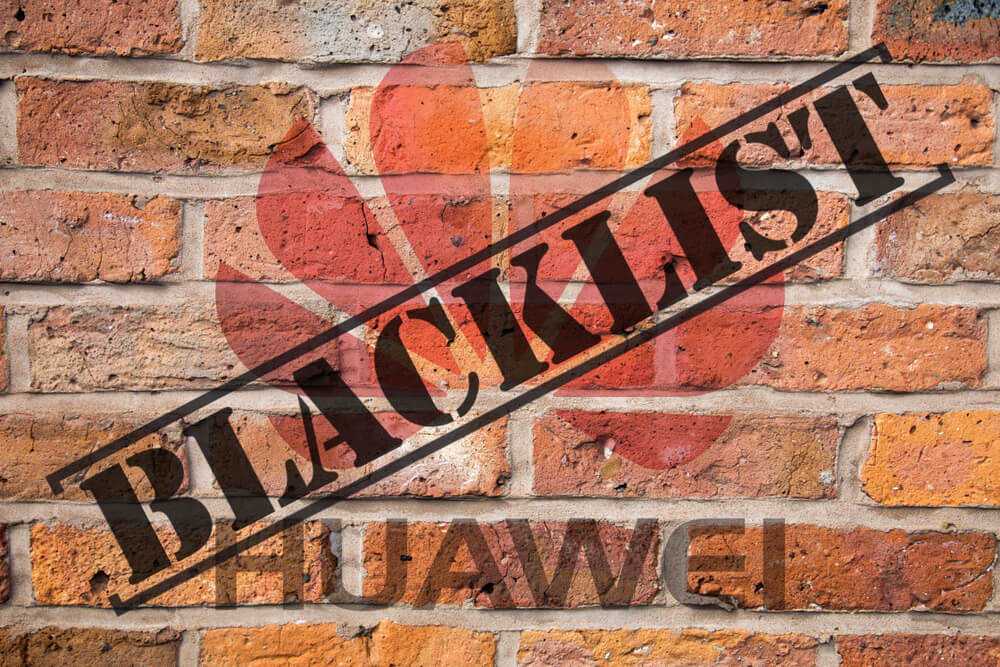 Beijing said it is working on a list of “unreliable” entities to blacklist from Chinese markets, affecting thousands of foreign companies, in direct retaliation for the Trump administration’s banning of telecom giant Huawei from its networks.

China will list “foreign enterprises, organizations and individuals that don’t obey market rules, violate contracts and block, cut off supply for non-commercial reasons or severely damage the legitimate interest of Chinese companies,” its Ministry of Commerce said, according to Bloomberg.

“Necessary measures will be taken” against those on the list, spokesman Gao Feng said.

The Trump administration has targeted Huawei, first having its CFO, Meng Wanzhou, the daughter of the company’s CEO, Ren Zhengfei, arrested in Canada on suspicions of dealing with Iran, and then banned Huawei, also cutting off its ability to sell equipment in the U.S. or buy American parts.

The Chinese state media report will allow Beijing to target a wide-ranging group of global tech companies, including Alphabet-owned Google, Qualcomm, Intel and Apple to name a few.

“Surely companies that have announced cutting supplies to Huawei, such as Panasonic and Toshiba, would be under threat,” Societe Generale economist Michelle Lam told Bloomberg. “It could be very damaging to multinational companies.’’

China also has floated the idea of banning exports of rare earths to the U.S., which would cause major disruptions to the production of everything from cellphones to batteries to military planes.

“This retaliation with Chinese characteristics is unlikely to sway the Trump Administration,” China practice lead at Crumpton Group Jude Blanchette told Bloomberg. “The only certain outcome of this hastily-created ‘entity list’ is to further convince foreign firms that the political and regulatory risk of operating in China continues to rise.” 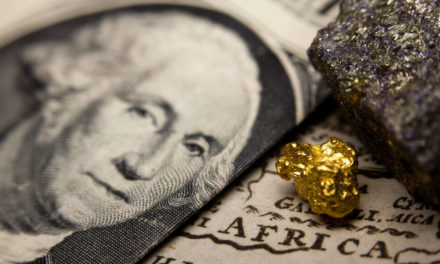 Mine Operator: ‘No Hope’ for US Rare Earths Industry If We Can’t Challenge China 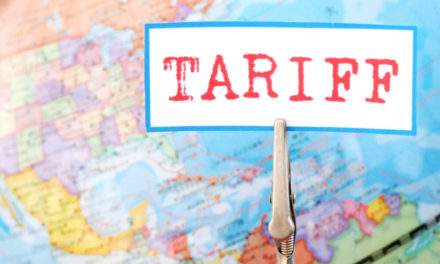