Dodge the Tax Man With an IRA Reverse Rollover

Financial planning advice tends to go something like this…

Spend your career contributing to a 401(k), collecting the employer matching and building your retirement nest egg.

Then, when you retire or change jobs, roll the balance into an IRA and either manage it yourself or let an advisor run it for you. Most IRAs are cheaper than 401(k) plans in terms of fees, and there are fewer restrictions on what you can buy.

The Power of an IRA Reverse Rollover

Most of the time, this makes sense. But sometimes, you’ll want to keep your assets parked in a 401(k). You might even take it a step further and execute a reverse rollover, moving your IRA balance into a 401(k) plan.

Here’s an example. Let’s say that you’re still working, but you’re about to hit the required minimum distribution (RMD) age. (The SECURE Act bumped this age from 70 ½ to 72, by the way.)

RMDs are taxable, and you don’t want to get bumped into a higher tax bracket. And, in any event, you’re still working. You don’t need the income right now, and you’d prefer to let it compound tax-free for a few more years.

Well, you don’t have to take RMDs from a 401(k) plan you are actively contributing to. So, if you have a large IRA subject to RMDs, moving it into a 401(k) is a no-brainer.

More Fun with the Tax Code 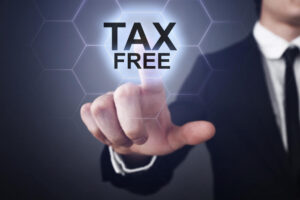 Most people complain about paying taxes. Well, I don’t like paying taxes. I’d rather spend my money on myself or my family than on a faceless government bureaucracy. But, rather than get mad about it, I make it a puzzle to solve.

There’s nothing wrong with doing everything you can to lower or defer the taxes you pay so long as you play by the rules. And frankly, there isn’t a reason to cheat, given the legal options at our disposal. If you’re unhappy with the amount of taxes you pay, it’s time to get creative.

Queue the reverse rollover. Back in December, I wrote about Roth conversions. For long-term wealth compounding, you can’t beat a Roth IRA. Unlike traditional IRAs, Roth IRAs are not subject to RMDs during the original owner’s life. So, for that chunk of your wealth you want to give to your heirs, the Roth IRA is your best option.

There’s just one problem. If you earn a high income, you can’t contribute to a Roth IRA. For a married couple, the ability to fund a Roth starts phasing out at a modified adjusted gross income of $198,000.

You can contribute to a Roth indirectly using a Roth conversion. In this case, you make a non-deductible contribution to a Traditional IRA and then immediately convert it to a Roth. Boom! You’re done. Tax-free.

The only problem is the dreaded pro-rata rule. If you have existing Traditional IRAs for which you’ve already taken a tax deduction, then you can’t do a tax-free Roth conversion. Some portion of the conversion amount would be subject to taxes under the pro rata rule.

You know where I’m going here. You can make your existing Traditional IRA disappear with a reverse rollover into your 401(k) plan. Then, you are free to do that Roth conversion with the new non-deductible IRA and not pay a nickel in taxes.

To do a reverse rollover, you’ll need to call your company’s HR department to get any required forms. But it’s a simple process.

I would also suggest chatting with a CPA before trying a “backdoor” Roth conversion like I described. It’s a standard process, and if you’re able to do your own taxes in TurboTax, you shouldn’t have too much trouble. But if you want to be extra careful, call a pro. 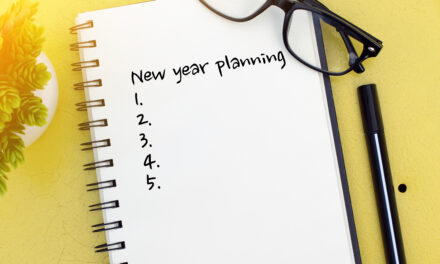 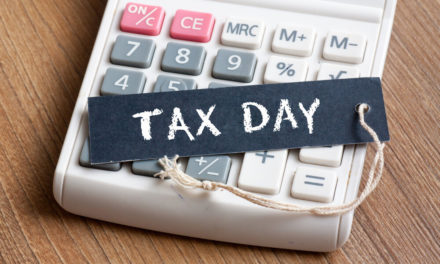