Home » Investor News » Sizemore: Is the Stock Market Actually Cheap? Not According to the CAPE Ratio

Sizemore: Is the Stock Market Actually Cheap? Not According to the CAPE Ratio 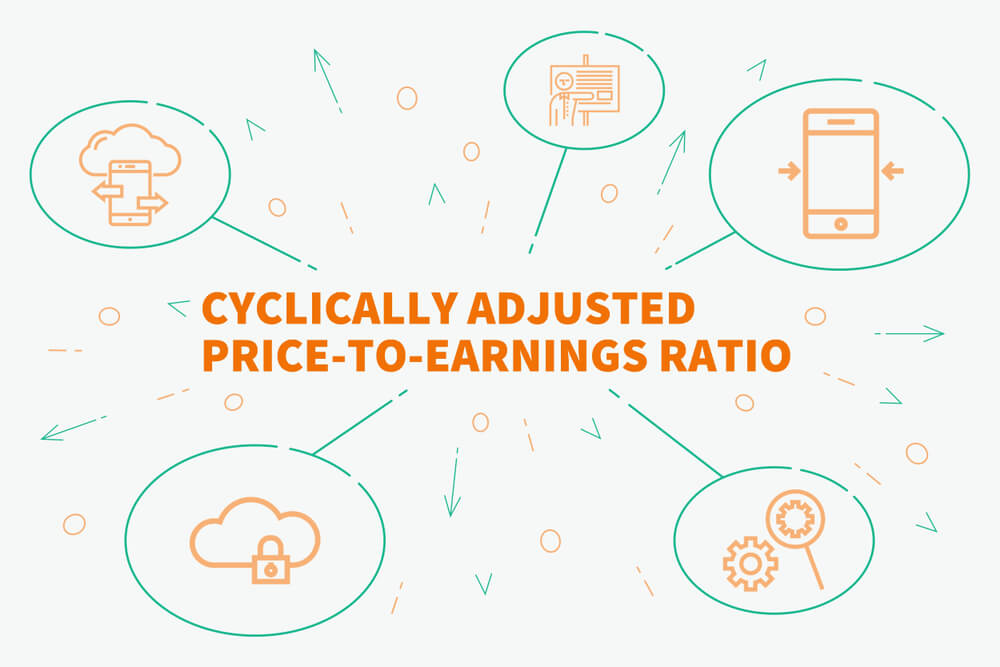 You have whiplash yet?

Rather than compare stock prices to current-year or expected next-year earnings, the CAPE compares prices today to a 10-year average of earnings.

We had the fastest drop in history from all-time highs to a technical bear market. Then, almost as quickly, stocks ripped higher. As of Wednesday, the S&P 500 was technically in a new bull market after rising 20% from its lows.

I’m the first to admit that I don’t know what happens next. Anyone who says definitively that they know is either a charlatan or stark raving mad. Or possibly both.

That said, we have portfolios to manage. I tend to be the optimistic sort, and I’ve been accumulating shares of plenty of my favorite stocks. Even if the market rolls over and dies here and takes another leg down, I’m pretty happy with the prices I’m getting.

But looking at the bigger picture, it’s not so clear that this is the generational buying opportunity some of the bulls seem to think it is.

Where the CAPE Ratio Comes Into Play

Let’s take a look at market valuations. The price-to-earnings (P/E) ratio and forward P/E ratio are both completely meaningless right now given the question mark around earnings. There’s just no visibility right now, and there won’t be until we get through this earnings season.

But this is where the cyclically adjusted price-to-earnings ratio (CAPE ratio) comes in handy. The CAPE ratio was made famous by Yale professor Robert Shiller, though Benjamin Graham – Warren Buffett’s mentor and the father of value investing — suggested a similar methodology as far back as the 1930s.

Rather than compare stock prices to current-year or expected next-year earnings, the CAPE compares prices today to a 10-year average of earnings. The idea is that any stretch of a decade has likely seen a boom, a bust and everything in between. 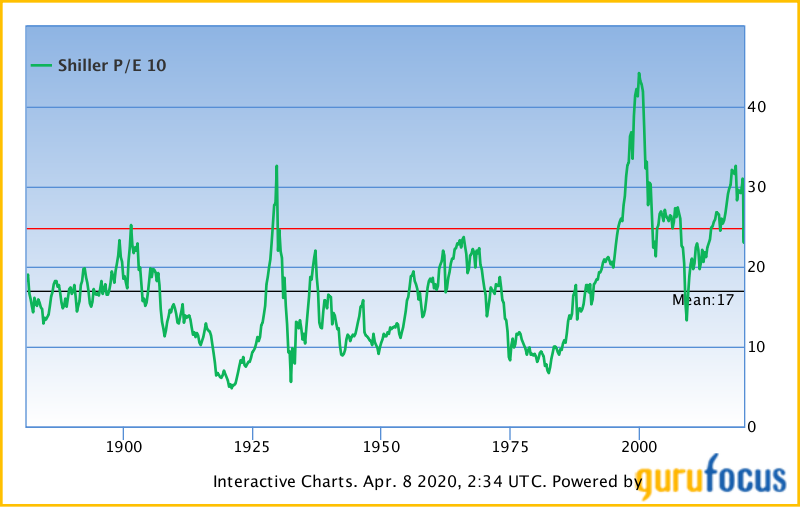 The S&P 500 started February with a CAPE of 33, putting it roughly at the level of the 1929 pre-Depression top. The CAPE has only been significantly higher once in the entire history of the American stock market, and that was at the peak of the 1990s tech bubble.

The bloodletting we saw in February and March took a lot of the speculative froth out of the market and knocked the CAPE down to about 23. It’s since recovered to just shy of 26 as I write this.

To put it in context, the CAPE was sitting at roughly these levels at the 2007 top. The CAPE bottomed in 2009 at 13, literally half of today’s levels.

Data site GuruFocus ran the numbers and found that a starting CAPE value at today’s levels suggest annual returns of just 0.9% over the next eight years.

Take this with a grain of salt, of course.

Interest rates and inflation are both lower today, meaning that stock prices should be higher, all else equal (lower interest rates reduce the time value of money). And it’s also worth noting that the S&P 500 is dominated today by high-margin tech companies with quasi-monopolies. Again, all else equal, this suggests that stock prices should be higher today than the historical average.

But even allowing for some generous wiggle room, it’s hard to really call the market cheap here.

Does this mean that the market has to retest its lows or plummet to new depths?

Absolutely not. The market doesn’t have to do anything. But it does mean that the S&P 500’s annual returns will likely be below average over the better part of the next decade.

There are exceptions, of course. I mentioned over the weekend that real estate stocks are dirt cheap at the moment. I also noted that there are bargains in energy and that company insiders were backing up the proverbial truck and loading up on  shares of their own companies.

You’re always going to feel a little uncomfortable when you buy a truly cheap stock because there is generally going to be a cloud of uncertainty around it. That’s precisely why it’s cheap in the first place.

But it’s also how you set yourself up to beat the pants off your fellow investors. Buffett famously said that the secret to his success was being greedy when others are fearful. Well, there’s still a lot of fear in pockets of the market.

So, it’s time to get greedy. 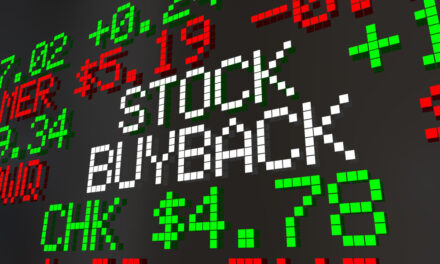 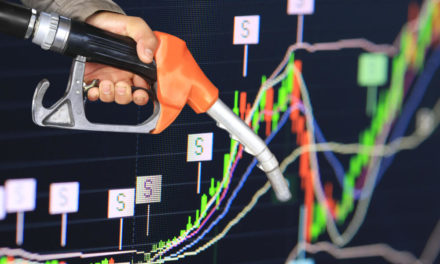