Gundlach: Negative Rates Will Be ‘Fatal to the Global Banking System’ 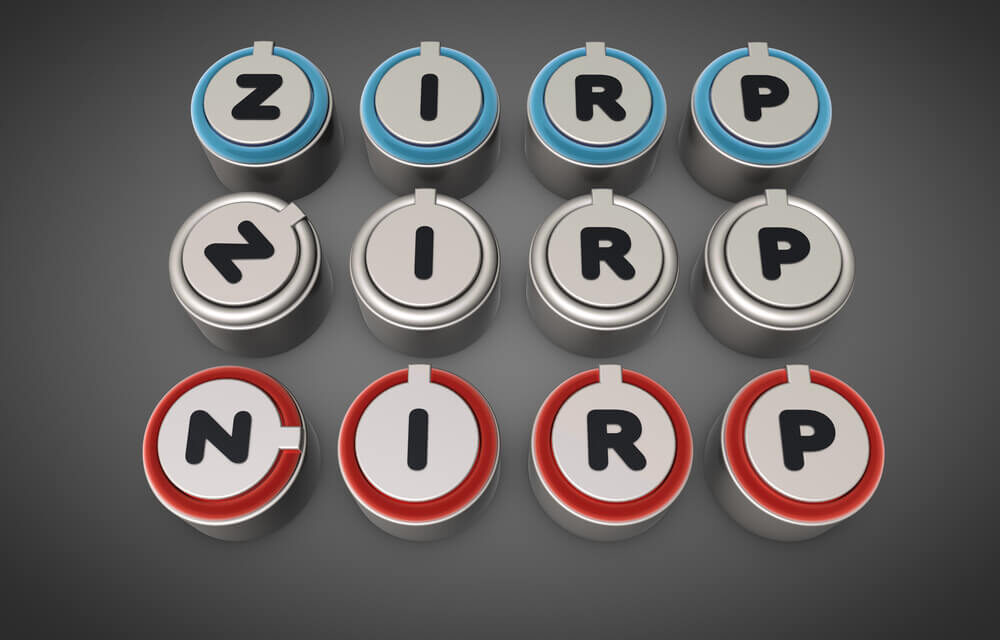 DoubleLine Capital CEO and billionaire “Bond King” Jeffrey Gundlach said that negative interest rates will only end up causing major problems for the banking system over a long-term period, and he hopes the U.S. never tries to go negative.

“If the United States went negative with Japan and with Europe negative, I think it would be fatal to the global banking system because there’d be nowhere for capital to go.”

“It’s one of these things that (policymakers) view as a short-term solution, knowing that over the long-term it’s devastatingly bad,” Gundlach said in a recent hour-long interview with Yahoo Finance.

Negative-yielding debt around the globe peaked at almost $18 trillion, though, that number has since fallen to about $11.5 trillion. Central banks have flooded their markets with cheap liquidity to help sustain growth and investors are basically paying governments to hold safe haven debt, which is unsustainable, according to most economists.

Of course, that hasn’t stopped U.S. President Donald Trump from calling for NIRP, negative interest rate policy, in the U.S.

“We are actively competing with nations who openly cut interest rates so that now many are actually getting paid when they pay off their loan, known as negative interest,” Trump said in November. “Who ever heard of such a thing?”

Federal Reserve Chair Jerome Powell has ruled out NIRP — at least for now — which in part led Gundlach to recently grade the Fed chief out as a C-minus for his work so far.

Gundlach said NIRP in other countries so far is similar to the massive U.S. national debt in that it hasn’t been a problem yet, but that it will be at some point. He also said “what they’re doing is trying to stimulate their economy through negative interest rates, and the banks and the insurance companies are really suffering underneath this policy.

Oaktree Capital CEO Howard Marks also spoke recently on negative rates, saying they are mysterious, difficult to understand and could turn the financial world upside down.

Having negative rates in Europe, Gundlach said, means banks and insurers have “massively underperformed for obvious reasons. If interest rates are negative, how can an insurance company that has annuities that pay a positive rate — how can they possibly achieve that return?” Gundlach wondered.

Ultimately, Gundlach said NIRP will be “fatal,” citing Deutsche Bank as an example. The bank’s stocks have fallen off, down more than 11% this year and down a whopping 75% over the past five years, in large part due to negative rates.

Gundlach added that “nobody really owns these negative-yielding bonds, and it’s a “weird circular financing scheme.”

“That’s one of the strange things about it. Ninety-seven percent of all the negative-yielding debt in the world is owned by central banks and the financial institutions that they regulate, that are then required, like banks, to own these sovereign bonds and the like,” he said. “So nobody really owns them.”

As for Powell’s indications that we won’t see NIRP in the U.S., Gundlach said he sure hopes we won’t.

“(I) strongly and loudly applaud his statement that he doesn’t think we should take interest rates negative in the United States,” Gundlach said. “Because if the United States went negative with Japan and with Europe negative, I think it would be fatal to the global banking system because there’d be nowhere for capital to go.” 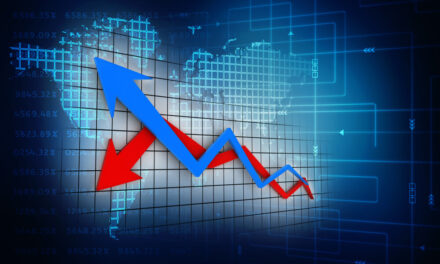