Home » News Updates » Cramer: ‘Hate Him or Like Him’ Trump Has China ‘Where He Wants Them’

Cramer: ‘Hate Him or Like Him’ Trump Has China ‘Where He Wants Them’ 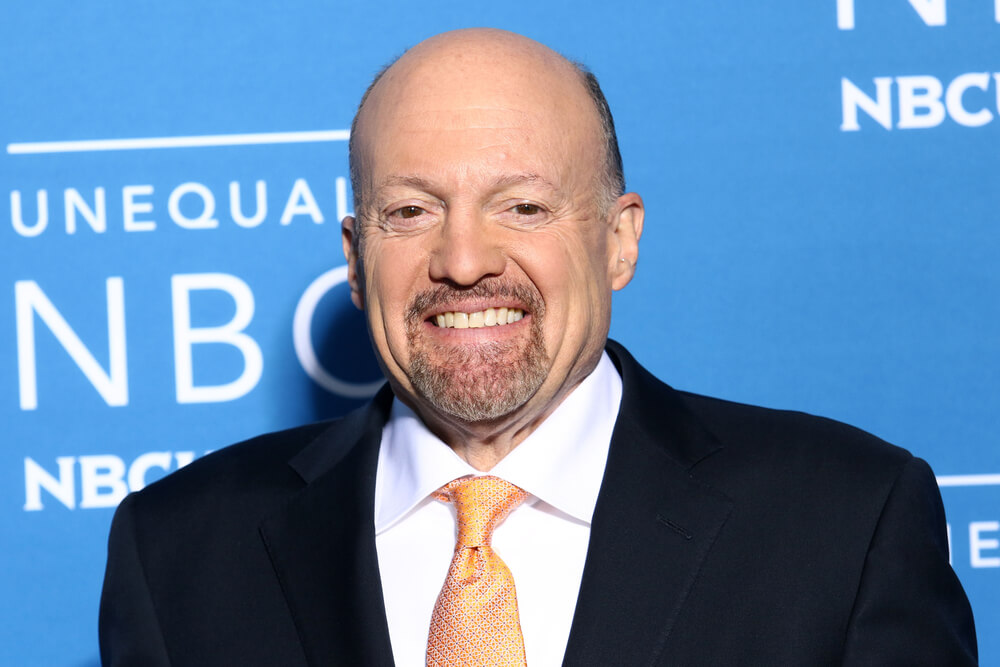 CNBC’s Jim Cramer says it doesn’t matter what your opinion of U.S. President Donald Trump is because he has China on the ropes in trade negotiations.

“Hate him or like him, he has them where he wants them,” Cramer of Trump and his no nonsense approach to negotiations during CNBC interview Friday. The president is trying to put an end to unfair trade practices with Beijing — which also steals tech and intellectual properties from companies that do business there — that have plagued the U.S. for decades.

There also is optimism that some kind of progress will come out of the 13th round of negotiations between the world’s two largest economies. Trump said Thursday the first of two days of talks were “going very well,” and markets shot up Friday morning. Around 1:30 p.m. EDT, the Dow Jones Industrial Average was up 415 points, while the tech-heavy Nasdaq composite had risen 1.8% and the S&P 500 was up 1.6%.

The U.S. plans to increase tariffs on $250 billion in Chinese goods from 25% to 30% starting Oct. 15, which may be an incentive for a deal as the Chinese economy is struggling. China’s GDP grew by only 6.2% in the second quarter of 2019 — according to China, of course — which is the lowest it’s been in 27 years.

Cramer also argued it isn’t a good look when China is worrying about the NBA and Hong Kong while negotiations are go on.

“The Hong Kong situation and loss of face there doesn’t help their cause,” Cramer said. “Can you imagine how desperate they are when they’re worried about the NBA … talking about Hong Kong?”

The general manager of the NBA’s Houston Rockets tweeted a pro-Democracy sentiment supporting Hong Kong’s protests last week, leading to a falling out between the league and China.

“It’s a crucial moment. I think that when billionaires run for the hills, like they did in the NBA, because they didn’t want to challenge China, it’s shameful,” Cramer said. “Maybe it’s shameful if companies aren’t willing to speak for free speech.”

Beijing views the anti-government protests as a threat to its authority, but the U.S. has issued warnings that strong actions taken against Hong Kong would hurt the possibility of a new trade deal.

Finally, Cramer argued “there’s a moral equivalence that our mainstream puts between China and the United States.” 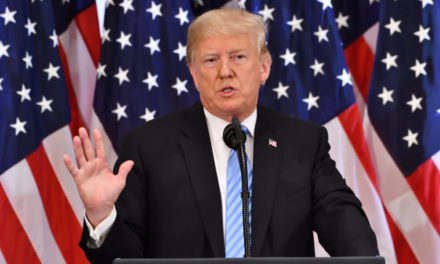