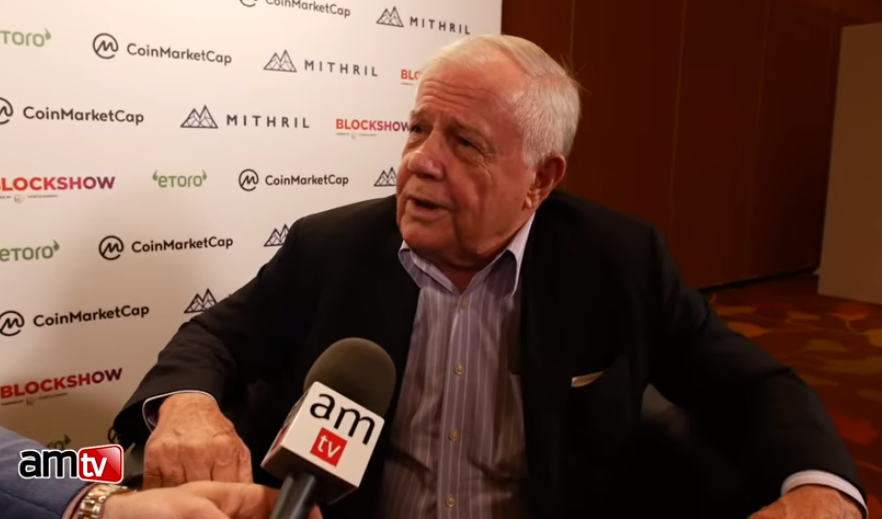 “In 2008, we had a recession because of too much debt, and now the debt is much higher everywhere. Even China, which in 2008 had a lot of money saved for a rainy day, has debt now.”

In 2018, Rogers was appointed the outside director of Ananti, a South Korean company that built and managed a golf course at the Kumgang resort.

“I’ve never met the man so I don’t know what he thinks, but I speculated that maybe, what he was doing was part of a negotiation ploy,” Rogers said, according to The Korea Herald.

Rogers thinks Kim is trying new negotiating tactics — such as demolishing the resort that was built with cooperation between North and South Korea.

“If you tell somebody you’re going to do bad things, then they come and start to negotiate,” Rogers said. “I would suspect that he is trying to get better deals because he needs foreign investment very, very much.”

Rogers also thinks Kim’s decision to remove the South Korean facilities would scare away other foreign investors, and he eventually “wants a peace regime.”

“He wants to open North Korea, rebuild its economy and has said that he wants to do for North Korea what Deng Xiaoping did for China,” Rogers said.

And if investment in North Korea was allowed by U.S. citizens, Rogers would probably be first in line because he sees a big opportunity in tourism.

“Tourism is an obvious investment opportunity because the country has never been on the world tourism map,” Rogers said. “Once the North opens up, many people will want to go and see its beaches, mountains, temples and other man-made sites.”

As far as the rest of the world markets go, Rogers kept up his prediction that the worst economic downturn of his lifetime is coming.

“In 2008, we had a recession because of too much debt, and now the debt is much higher everywhere,” Rogers said. “Even China, which in 2008 had a lot of money saved for a rainy day, has debt now. So the next time we have a problem, it’s going to be terrible.”