Home » Stock Market Updates » Jim Rogers: Get Ready for the Next Bear Market; ‘It’s Going to Be Terrible’ 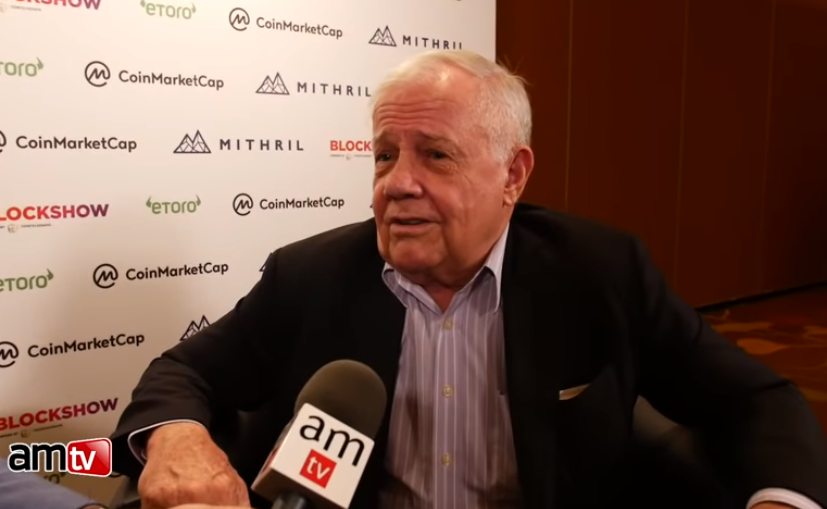 Rogers Holdings Chair and legendary investor Jim Rogers is back with his latest warning that the next bear market is going to be “horrible, compounded by too much debt and a trade war.”

The U.S. stock market is still in the midst of the longest bull market run in history, but that run will be short-lived from here on out, Rogers warned in a recent interview with Kitco News.

“Later, this year or next year when the economies around the world are getting bad, Mr. Trump is going to blame everything on the foreigners, the Chinese, the Germans, the Japanese, everybody, and then the trade war will come back and then it’s all over,” Rogers said.

Rogers added that trade war tensions could continue to rise — and a new fight is brewing with France — and Trump will continue to push forward because he desperately wants a win on this front due to how easy he’s said trade wars are to win, dubbing himself a “Tariff Man.”

Rogers went on to speak briefly on recessions and how it generally takes a number of failures on several fronts to really kick one off. 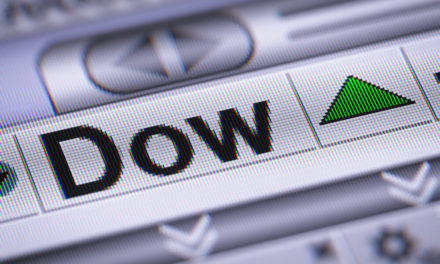