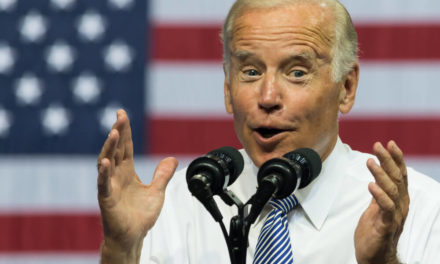 Former Vice President Joe Biden has been advocating for cuts to Social Security for almost 40 years, despite his campaign’s efforts to discredit a recent attack on his policy by fellow Democratic primary front-runner Bernie Sanders.

Biden’s campaign tried to get fact-checker Politifact on his side last week after a newsletter from Sanders attacked Biden’s Social Security record again, and Politifact ran an article saying the Biden quote used was taken out of context. But looking back to as far as 1984 shows the former vice president has been trying to cut funding to the benefits program for ages.

Biden and Sanders are in a dead heat in the latest Iowa polls, which is the first state participating in the caucus for the Democratic primary. RealClearPolitics has Biden’s 20.7% of votes edging out Sanders slightly at 20.3%.

In the mid-90s, after Republicans swept Congress in 1994, Biden’s stance was solidified as he advocated for a type of centrist “New Democrat” that would push for more budgetary restraint.

“When I argued that we should freeze federal spending, I meant Social Security as well,” he told the Republican-held Senate in 1995, according to The Intercept. “I meant Medicare and Medicaid. I meant veterans’ benefits. I meant every single solitary thing in the government. And I not only tried it once, I tried it twice, I tried it a third time, and I tried it a fourth time.

“The truth is the last election did one thing. I do not know whether it really made you guys a majority party for long. I do not know. We will find out. I know one thing it did. What it did was it made sure that there was nobody left on the left in my party who, in fact, said we do not care about moving the budget toward balance.”

But Biden’s own website is now trying to downplay his past stance, saying his goal now is “protecting and strengthening Social Security,” which flies in the face of his own aims over the past 40 years. This may be in part to try to salvage the votes of the older generations that rely on the program after retirement.

In the Reagan era, Biden, a Delaware senator, teamed up with Sen. Chuck Grassley, R-Iowa, in a call to include Social Security in a spending freeze in 1984.

“So, when those of my friends in the Democratic and Republican Party say to me, ‘How do you expect me to vote for your proposal?,” Biden said during a 1984 Senate speech on the issue. “Does it not freeze Social Security COLAs for one year? Are we not saying there will be no cost-of-living increases for one year?’ The answer to that is ‘Yes, that is what I am saying.’”

The plan was shot down, but that didn’t stop Biden from arguing that cutting Social Security in 1984 would have allowed him to save other social programs.

It happened again in 2007 while Biden was running for president. During the Jefferson-Jackson dinner in November 2007 Biden claimed, “The American people know we have to fix Social Security.”

While he was vice president under President Barack Obama, Biden was part of many efforts that offered Social Security cuts as a bargaining chip with Republicans, but they were all blocked because tea party Republicans didn’t like any of the tax increases included as part of the deals.

In 2018 Biden once again suggested addressing Social Security again during a Brookings Institution event in April.

He then whispered “That’s the only way you can find room to pay for it,” which Biden’s campaign was trying to downplay as sarcasm in last week’s Politifact article.

“We need a pro-growth, progressive tax code that treats workers as job creators, as well, not just investors; that gets rid of unproductive loopholes like stepped-up basis; and it raises enough revenue to make sure that the Social Security and Medicare can stay, it still needs adjustments, but can stay; and pay for the things we all acknowledge will grow the country,” Biden continued. And we all know what “adjustments” mean in Washington…

So while Biden and his campaign is trying to spin his stance on Social Security, his track record writes a very different story. 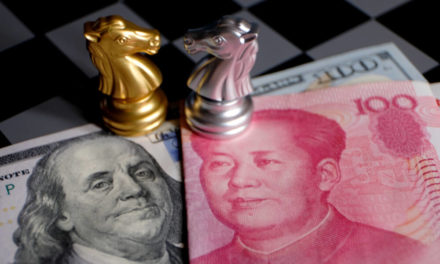 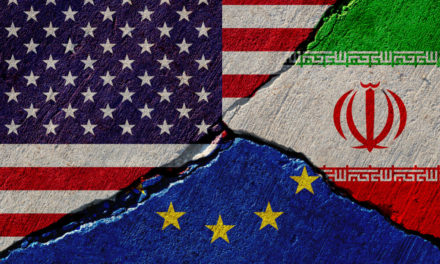