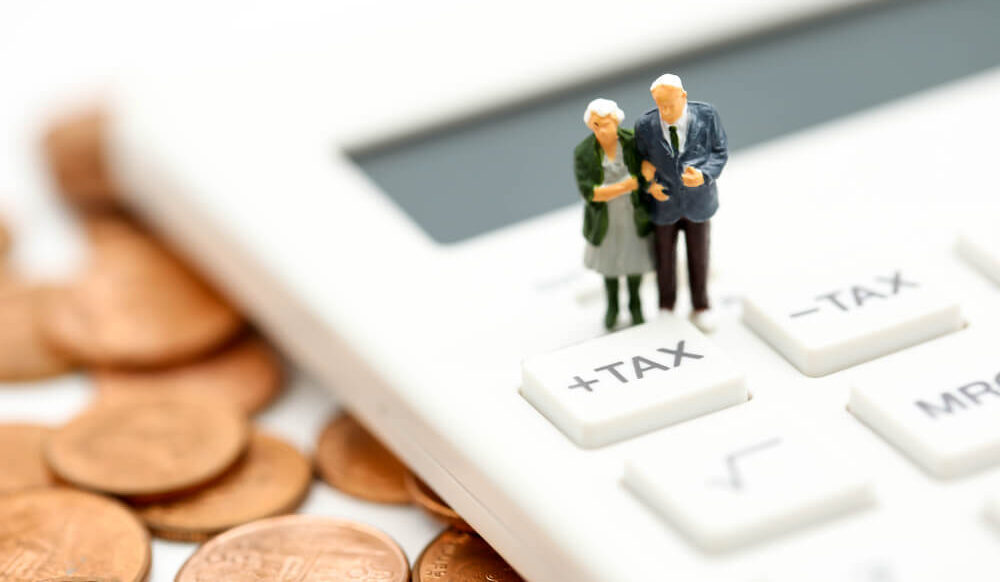 [UPDATE] — Last week, I revisited my “Election 2020” series of articles to make sure you have can set up your portfolio for profits in the new year and beyond. You can find that series here.

And here’s where it gets fun. Whether you win or lose from changes to the tax code may depend on where you live.

A Biden administration would almost certainly look to raise taxes on higher-income Americans. But at the same time, they may remove the cap on the state-and-local tax deduction.

Now that we know to expect a Biden administration, and increased taxes on those making higher incomes ($400,000 and up, according to Joe Biden’s tax plan), I urge you to read the article below for actionable advice that you can take today to make sure your retirement is protected.

And keep an eye out! I’ll revisit this topic as we learn more details about the new tax plan.

Biden is leading in many polls, but anything can happen.

As we saw four years ago, polls are not guaranteed results. And as is the case with most elections, it’s going to come down to a handful of swing states.

On top of that, this election is happening during the worst pandemic in 100 years.

So, again, anything can happen.

The stock market should hold up in the long run, regardless of who is in the White House. But changes in tax law can have a huge impact on your wealth generation.

A Biden win, coupled with a Democrat takeover of the Senate, could bring about those changes.

And here’s where it gets fun. Whether you win or lose from changes to the tax code may depend on where you live.

A Biden administration would almost certainly look to raise taxes on higher-income Americans. But at the same time, they may remove the cap on the state-and-local tax deduction.

President Donald Trump’s 2017 tax overhaul limited the deduction for taxes paid at the state or local level to just $10,000. That hit wealthier blue-state taxpayers and homeowners particularly hard. Given the high price of homes in California, New York and New Jersey, even a modest homeowner’s property tax bill can exceed $10,000 — saying nothing about income taxes.

Biden’s Tax Plan: What Are the Basics?

But let’s see where exactly the increases come from, starting with the good-old-fashioned marginal tax rate. 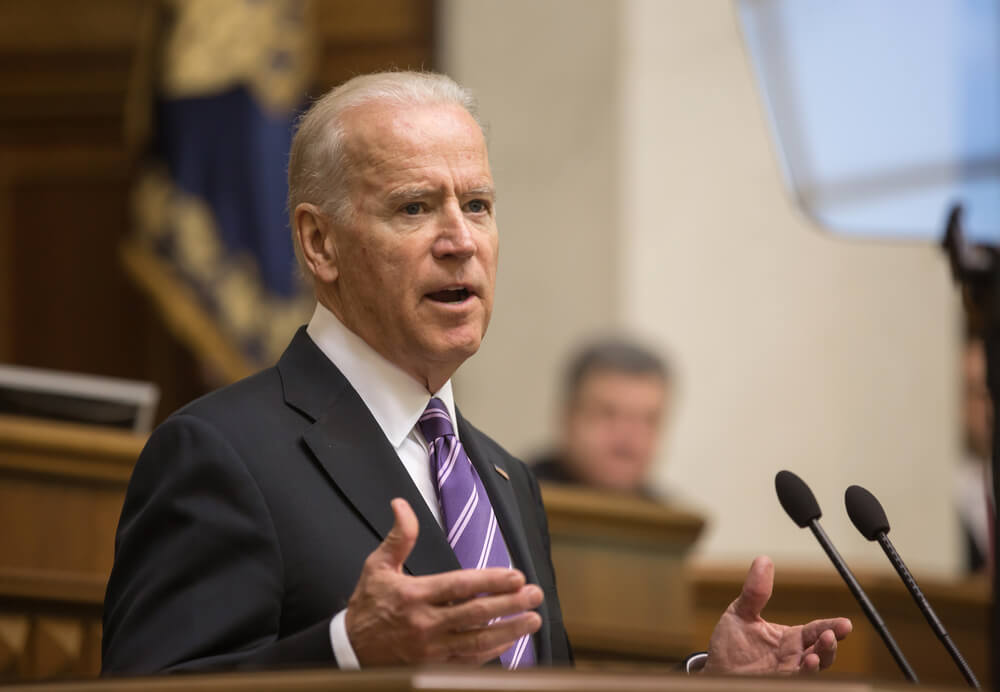 There are other smaller changes proposed too, such as an elimination of carried interest for hedge fund managers. But these payroll tax bumps are going to zing most high-income earners.

What to Do About It

Here’s the thing about Biden’s tax plan: There will be loopholes.

With every major tax overhaul, new and exotic ways to avoid the levies crop up. We can’t say in advance what they will be, as the devil is always in the details.

So let’s use what we know now.

The easiest way to lower your tax bill is to stuff every last dollar you can into your 401(k) or other company retirement plan. This year, you can put a maximum of $19,500 into a 401(k) plan and $26,000 if you’re 50 or older. That isn’t a ton of money at the income levels we’re discussing, but lowering your reportable income by $19,500 could keep you out of the top tax brackets.

You can also ask your employer if they offer a deferred comp plan.

Most deferred comp plans look and feel a lot like a 401(k). The contributions generally come straight out of your paycheck and reduce your income in the current year.

Unlike a 401(k), there is no separate trust for plan assets; your retirement savings are just another debt on your employer’s balance sheet. So, you need to be comfortable with your company’s financial health.

But if you want to potentially lower your taxable income by tens of thousands of dollars, this could be a smart option.

If you’re self-employed, you could also consider a one-person pension. I wrote about these last month, explaining how my friend Al sheltered an extra $100,000 per year.

There are other tricks as well, such as paying yourself “dividends” instead of W2 earnings. We’ll know more about the viability of strategies if Biden’s tax plan becomes official.

If Biden wins the election, high-income earners will almost certainly be paying more in taxes. But with a little planning, we can keep the damage in check. 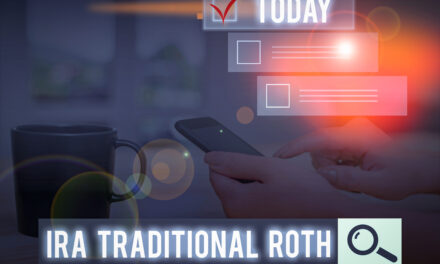 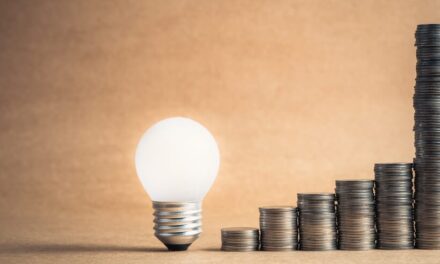