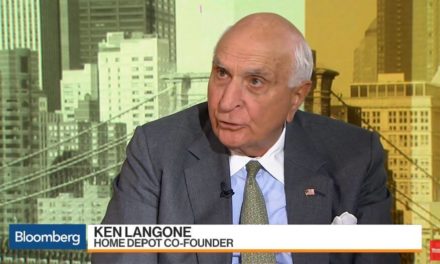 Volatility seems to be ramping up on Wall Street as stocks dip and rise on every new tidbit coming out of trade talks between the U.S. and China, and Home Depot co-founder Ken Langone sees it as an opportunity to buy.

“Where else can you go to get some kind of a decent rate of return than equities,” Langone said in a Wednesday interview with CNBC. “Balance sheets are in pretty good shape. I think the economy has got 1.5% to 2% in it next year.”

The markets were rocked to start off the month of December after a solid November that saw major indexes record multiple record gains. The S&P 500 opened Friday at 3,147 points but fell to 3,072 points Tuesday morning after reports that U.S. President Donald Trump may delay any sort of trade deal with China until after the 2020 presidential election. The index had recovered slightly by Thursday, closing at 3,117 points. 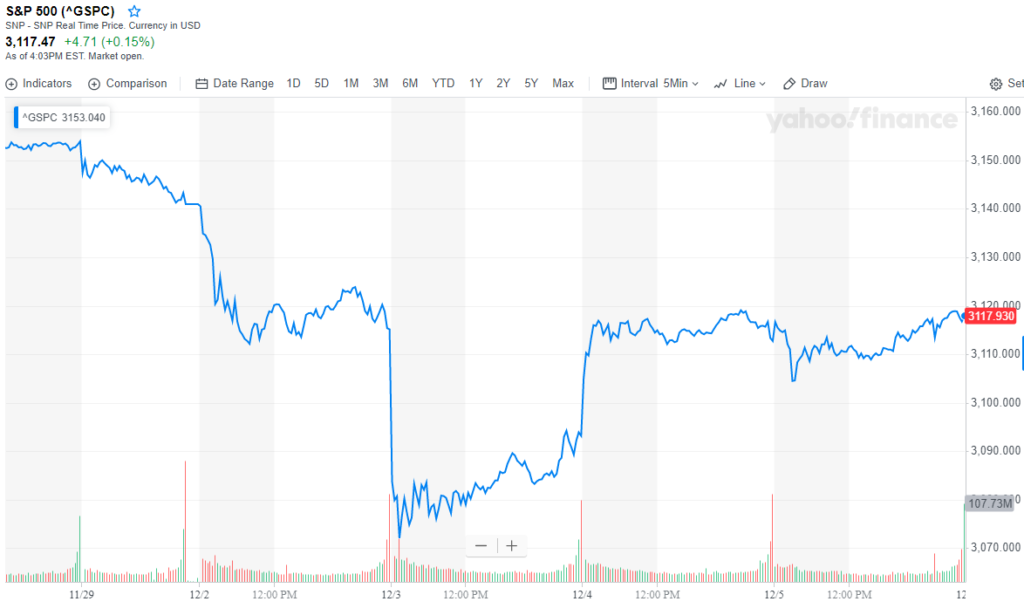 “I was adding to my positions,” he said. “I have so much Depot it’s not prudent (to buy more).”

So what’s he buying?

“I added to my JPMorgan position,” he said. 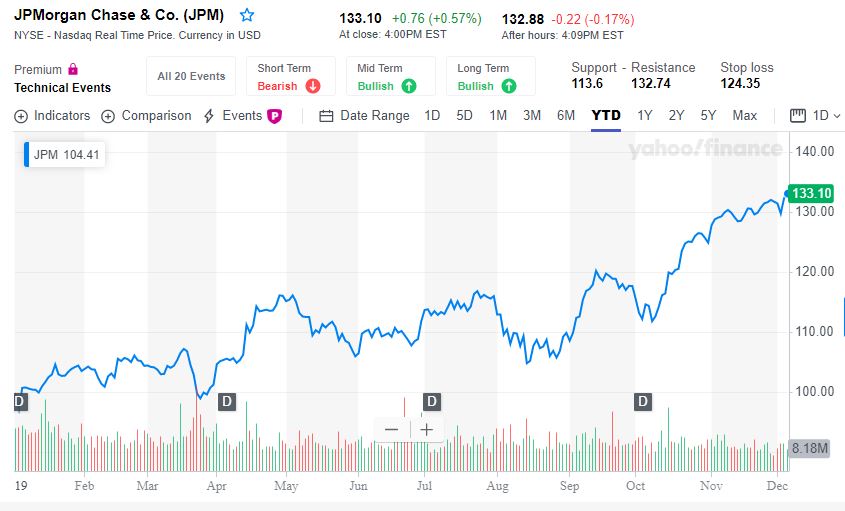 Langone is also a big fan of Parker-Hannifin, a company that produces engineering components and other industrial products. The billionaire investor said the company is “extremely well run” and it’s raised its dividend for 63 years straight. 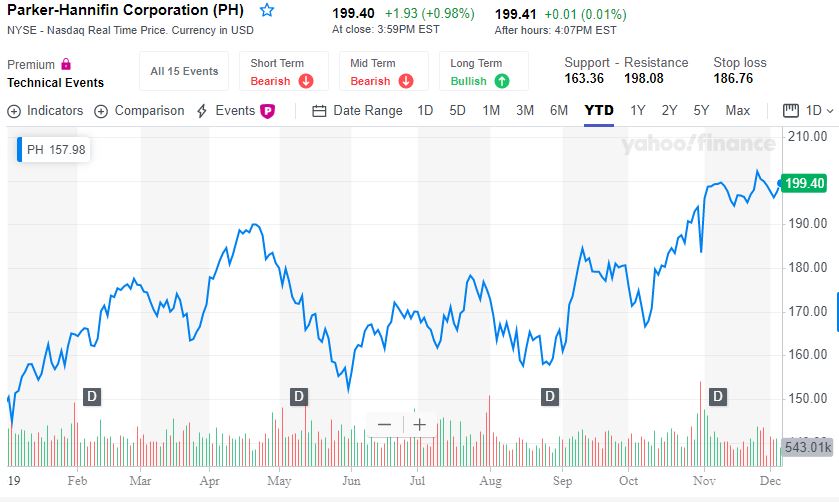 The last stock that Langone was drawn to is General Electric. He mentioned following fellow billionaire investor Stanley Druckenmiller into GE earlier this year after ditching the stock previously.

Druckenmiller’s bet came after a Bernie Madoff whistleblower accused the American industrial giant of fraud that sent the stock plummeting more than 13% back in August. GE has denied those allegations, and Langone is backing its CEO Larry Culp with a big stock bid.

“I think Culp is doing a hell of a job,” Langone said Wednesday, which was a very different tune to what he was saying after GE appointed Culp to his new position in December of last year. He called GE’s performance a “disaster” and an example of “bad governance” less than a year ago. 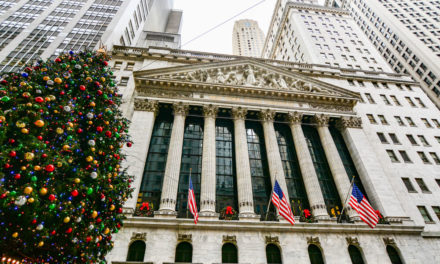 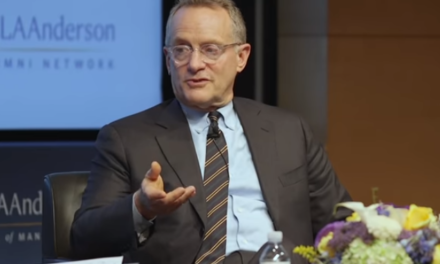