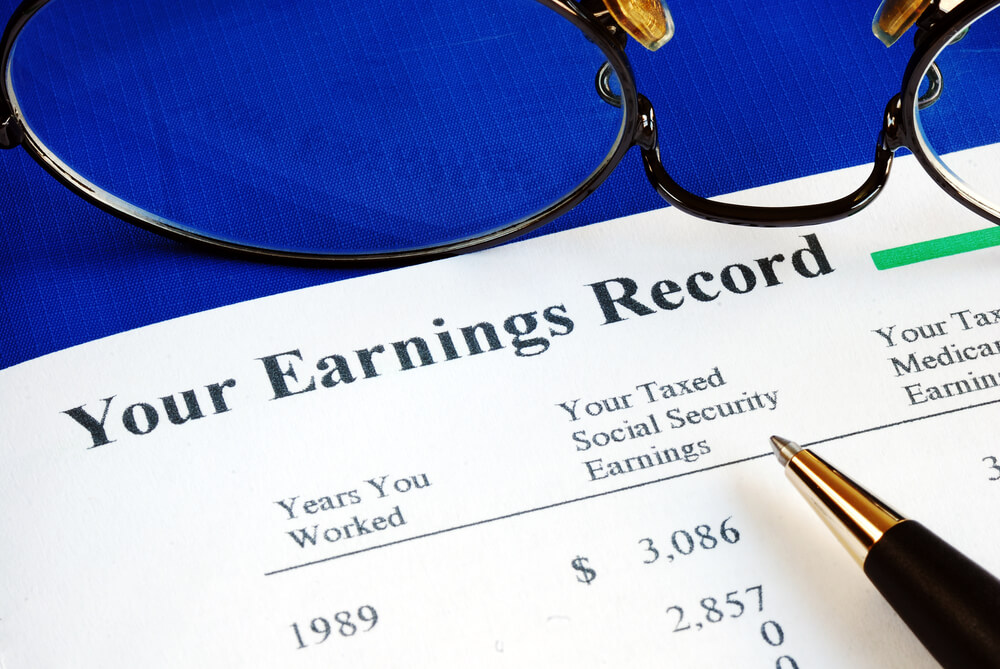 You have to go online for seemingly everything now a days, but if lawmakers get their way you may start getting your Social Security statements via snail mail once again.

The Social Security Administration started eliminating paper statements back in 2011 as a means to pinch some pennies, but a new bill called the Know Your Social Security Act would change the policy to send annual statements to workers ages 25 and up.

The administration currently sends statements to anyone age 60 and up who has not created an account on the MySocialSecurity website, but this simple change could mean a lot for everyone’s retirement planning.

So who’s behind the bipartisan bill? Reps. John Larson, D-Conn. and Vern Buchanan, R-Fla., are being joined by Sens. Ron Wyden, D-Ore., and Bill Cassidy, R-La. They have worked to create the bill that still needs to be considered by the House Ways and Means and Senate Finance Committees before it is voted on.

Why Do We Need the Know Your Social Security Act?

One reason advocates for the Know Your Social Security Act are pushing for legislation is they don’t believe online access is adequate. Only two out of five people that have MySocialSecurity accounts used the site to access their online statements in 2018.

On top of that, 175 million workers pay Social Security taxes, and 64 million people collect benefits from the program, but the administration only sent statements to 15 million individuals in 2019.

That’s a lot of people that are potentially missing out on valuable information that affects their retirement plans. And groups like the Coalition for Paper Options think enough is enough.

“Millions and millions of people are making better decisions when they have this piece of paper in front of them,” John Runyan, executive director of the CPO, said, according to CNBC.

Runyan argues that people who actively look at their Social Security statements are more likely to be proactive about their retirement plans, or consider consulting a financial adviser to better shore up their positions for their golden years.

“The evidence is clear that this statement works, and it moves people toward a better retirement future,” Runyan said.

So if the Know Your Social Security Act passes, you can have something to look forward to in your physical mailbox instead of the usual credit card application or junk catalog. 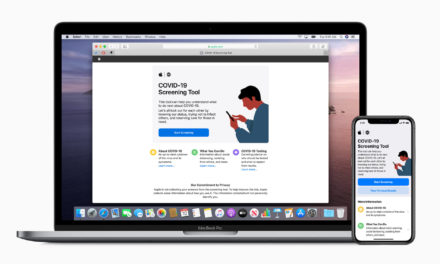