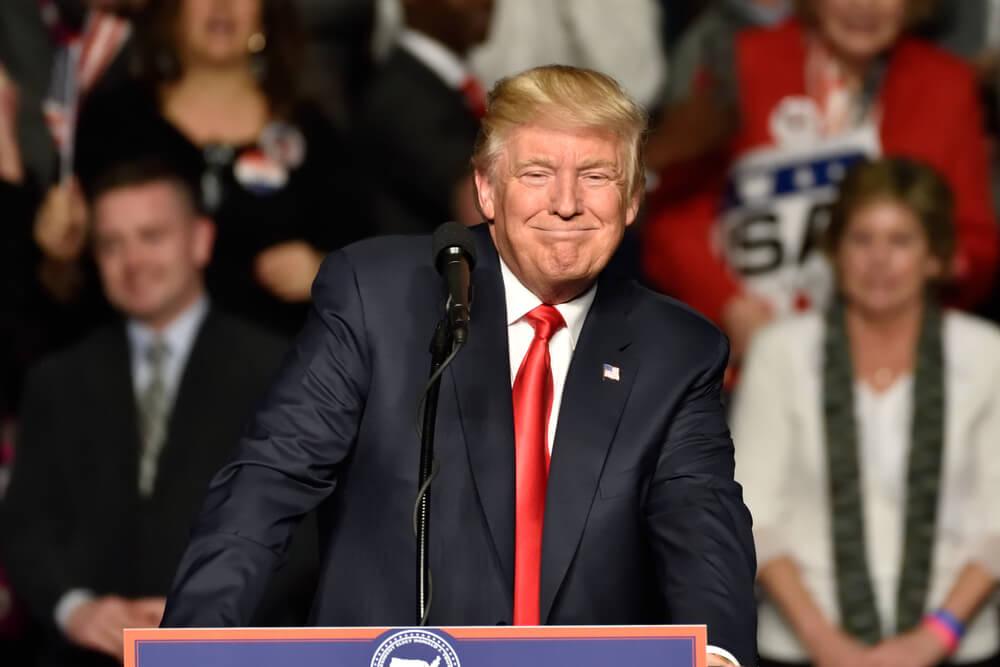 It looks like it’s back to the drawing board for billionaire libertarian Charles Koch and the political network he is partially funding after an ad campaign attacking President Donald Trump’s trade war with China didn’t hit home like expected.

“It doesn’t penetrate with the people that are willing to go along with the argument that you have to punish China.”

The ads, which aired on TV and digitally, tried to show how the rise in tariffs against China would hit Americans hard in the wallet, but going against the rhetoric of increased pressure on Beijing didn’t work as expected.

“The argument that, you know, the tariffs are adding a couple thousand dollars to the pickup truck that you’re buying is not persuasive,” an anonymous senior Koch official said, according to CNBC. “It doesn’t penetrate with the people that are willing to go along with the argument that you have to punish China.”

The unnamed official said the network used weekly focus groups on trade policies to find the angle for the ad campaign, and public polling actually backs up the stance as well. Harvard CAPs/Harris ran a poll recently and found that 63% of registered voters think tariffs will hurt the U.S. more than China, but 67% thought taking Beijing on was necessary.

“We made a bet that the kind of retail, running ads and rallies, that sort of thing, to talk about the coming harm of tariffs, which we know is coming, would be persuasive,” the official said. “And we were wrong about that.”

That’s not going to stop the Koch network from continuing its efforts, though. Koch officials say grassroots activism will be the focus now through the 2020 election cycle in what they call a “two steps back strategy,” according to CNBC.

The Koch network is forming a team of close to 100 business officials, including farmers who have arguably been hit the hardest so far in the trade dispute, that will call on the Trump administration to end the tariff war. The team is also attempting to educate 100,000 activists in at least 35 states on the impacts of tariffs, which the network hopes can influence congressional leaders to take a stand against the Trump administration’s approach.

Nothing has worked to change Trump’s mind yet, though tensions surrounding the tit-for-tat tariff war have eased a bit as both the U.S. and China have delayed or outright cancelled some duties against each other.

Trade officials from the U.S. and China are set to meet at some point in October to resume negotiations.