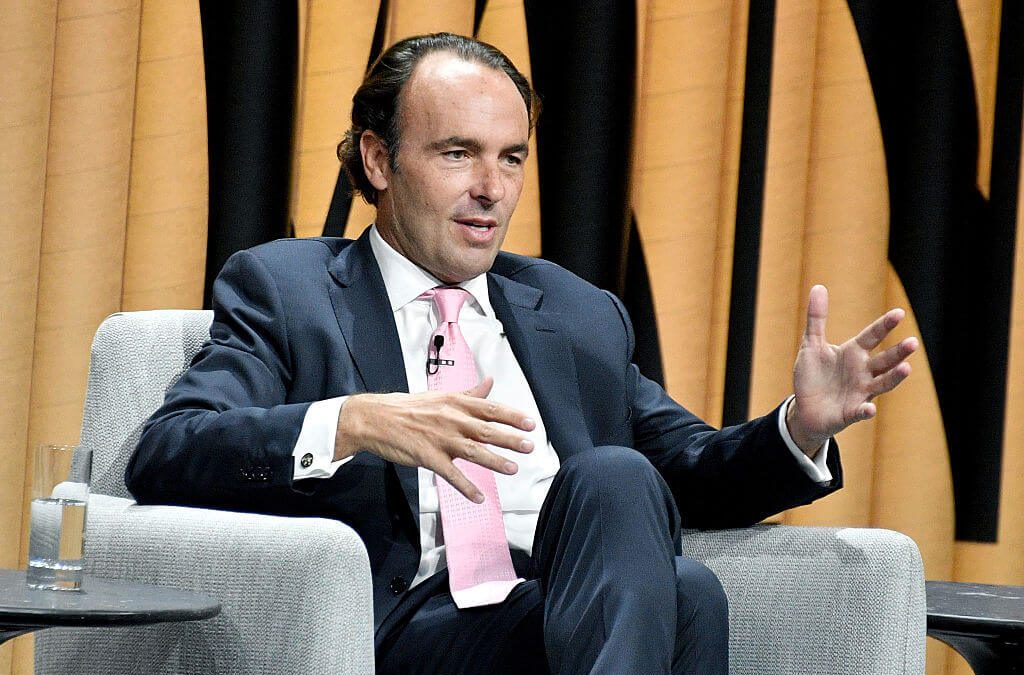 Billionaire hedge fund manager Kyle Bass said he doesn’t think the U.S. will forge a new trade deal with China because the communist regime doesn’t want to be pigeonholed by rules and regulations.

“Every deal that the Chinese have signed up with us since their inception into the WTO since 2001, China never lives up to their promises,” Bass said late last week on CNBC’s “Closing Bell” program. “At some point in time, one of our administrative officials is going to hold their feet to the fire and this is kind of a battle of cultures because the Communist Party doesn’t want to submit themselves to anything measurable or enforceable. I don’t think an agreement could be had.”

U.S. and Chinese officials are meeting in Beijing the next couple of days to try and iron out an agreement. Treasury Secretary Steve Mnuchin said there are a number of issues that need to be worked out for a deal to move forward.

In other news, Bass, the founder and chief investment officer of Hayman Capital Management, also said the Federal Reserve won’t be able to save the economy from an oncoming recession that many are predicting with rate cuts that have already been too close to zero for too long.

Wall Street is banking on at least a 0.25% cut as soon as this week, and that there will be more cuts and easing this year to keep the record economic expansion on life support. But Bass said it won’t work.

“We believe rate cuts are less and less effective once you’ve been at a zero rate bound. They will have less efficacy,” he said. “I think in early 2020, you are just going to see softness in the U.S. economy. We might have shallow recession, but if we do we will immediately go to zero rates.”

So what’s an investor to do? Long-duration assets like bonds and real estate, Bass said.