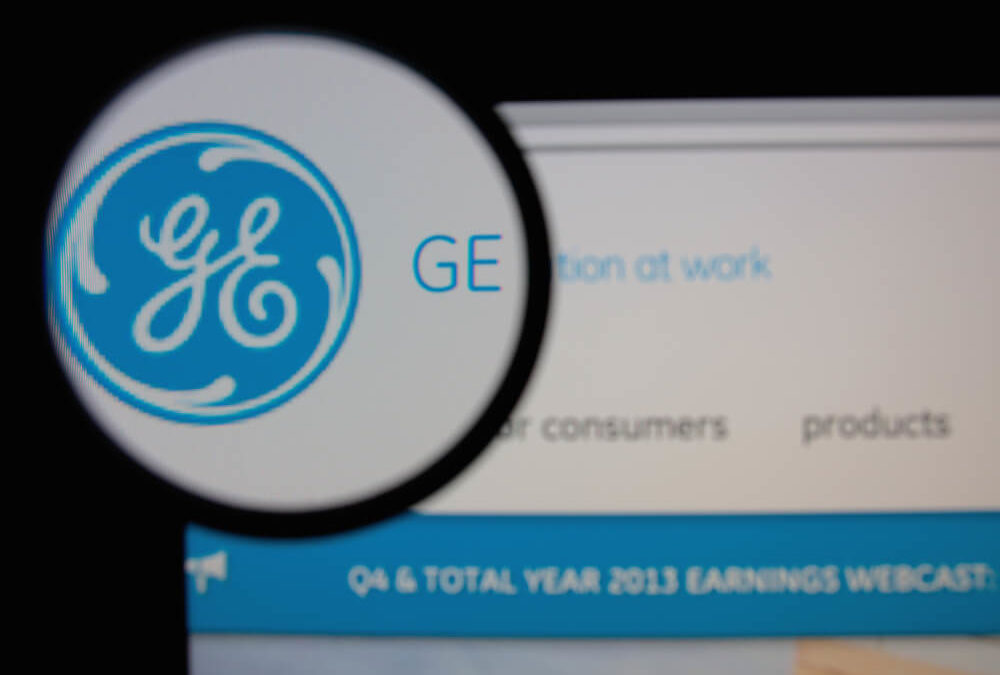 General Electric is trying to find the success it once had as one of America’s manufacturing giants, but maybe hitting at least 20,000 employees’ retirement plans while its CEO is making about $21 million a year isn’t the best approach.

GE announced it will freeze the pension plans of 20,000 U.S. employees starting Jan. 1, 2021, while also offering a limited-time pension buyout offer to another 100,000 former employees. Pensions are a major staple of some peoples’ retirement plans, so the move could leave many scrambling to figure out a way to supplement that lost retirement income.

GE brought in new CEO Larry Culp to help right a sinking ship — and the man will get paid a pretty penny if he can find the right answer, according to a CNBC article from October 2018:

Culp will receive a compensation package of up to $21 million a year in salary, bonuses and stock for the next four years. Beginning next year, GE will annually give Culp a salary of $2.5 million, a bonus of about $3.75 million and equity awards valued at $15 million.

But that’s not the best part for Culp: If the stock rises more than 50%, he also gets a payday of about $47 million. And he gets more money if it rises further. “If we get up 150%, we’re talking $300 million,” David Faber, who reported details of the contract.

Culp is raking in around $21 million a year, and if he can pull off a stock rebound he’s looking at another crazy bonus.

But that may be a hard ask as GE’s stock has struggled since Culp took the helm. The stock was over $13 a share back in October of 2018, but it has plummeted over the last year. Shares closed at $8.28 Tuesday, more than 33% lower than a year prior and 3.2% lower than its close Monday, the day the pension freeze was announced.

So it’s safe to say GE is in trouble, which means the attack on employees’ retirement plans may only be the beginning. A top analyst at JPMorgan thinks the freeze is the company’s “next steps in the balance sheet unwind,” according to a CNBC report Monday.

“Ultimately, we see more cuts to consensus and additional resources as needed to truly ‘normalize’ the balance sheet,” Stephen Tusa said in his note.

GE is trying to make strides, and even pointed out $9 billion to $11 billion in net debt reductions in the past month, but Tusa, GE’s biggest stock bear, doesn’t know how much the move against 20,000 employees is going to help the company accomplish less debt than 2 .5 times its EBITDA (earnings before interest, taxes, depreciation and amortization), which is GE’s goal by the year’s end in 2020.

“It’s notable that today’s moves and $4-5 B of cash contributions merely offset the $7B increase in added liability since YE18 (year end 2018), so really do not represent any progress versus where it stood at YE18,” Tusa said. “We understand rates are outside of the company’s control, but that is the point, it’s a risk that is a known unknown and something we think a key consideration to investing in, and running for that matter, a company with almost 1,000,000 people under entitlement.”

Editor’s Note: What do you think of GE’s move to freeze retirement accounts of its employees while its executives seemingly rake it in? Let us know in the comments below. 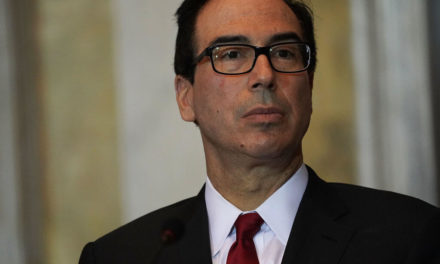 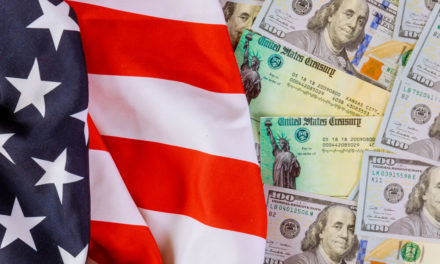