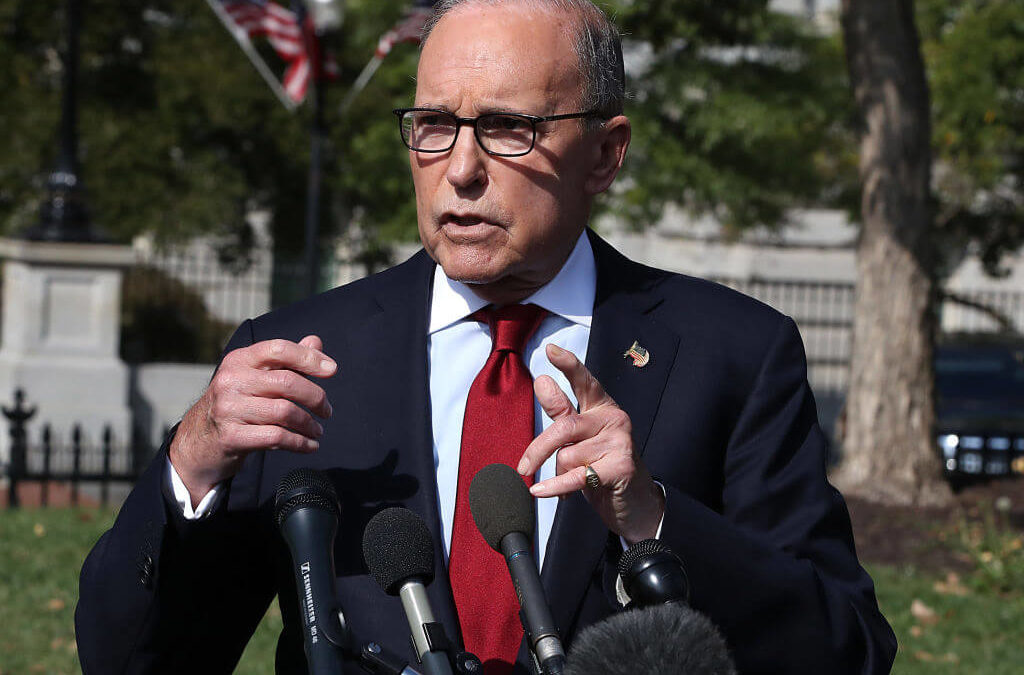 Chief White House economic adviser Larry Kudlow took a shot at Federal Reserve Thursday, saying there are some bad actors among the staff at the central bank who are part of a “Deep State” resistance to President Donald Trump and his economic agenda and goals.

Kudlow took his shot during an interview Thursday on CNBC in which he was talking up the strength of the U.S. economy under Trump.

“I look at the money market indicators and I look at the yield curve indicators so here’s the good news: The yield curve, 10s versus bills, 10s versus 2s (10-year and 2-year Treasurys) have now finally moved back into a normal position,” Kudlow said. “So it’s right side — long rates are now above short rates, not by a lot but by some. That’s a good sign. I think money market futures, Fed funds futures, correct me if I’m wrong, they’re all predicting another 25 basis points … reduction at the Fed (Open Market Committee) meeting.

“I concur with that; I think that’s wise. Jim Bullard, at the St. Louis Fed, I think who wanted 50 (basis points cut) at the last meeting, I’m sure he will be pushing for 25, maybe 50 again this time, and they’re moving in the right direction. Their balance sheet is starting to expand a little bit.”

So pretty standard market and interest rate chatter by Kudlow before he dropped the bomb on the Fed’s alleged deep state bad actors.

“I don’t want to get into a lot of Fed bashing, they do the best they can, their models are highly flawed,” Kudlow said. “The Deep State Fed board staff of course has not been helpful — oops, did I say that?

“But the fact is that the Fed is moving us in the right direction so we’re going to see some lower rates. And by the way, that’s a global phenomenon … . Lower rates all across the world, maybe saving the rest of the world from a recession.”

The deep state board staff at the Fed has not been helpful for the economy, says NEC Director Larry Kudlow pic.twitter.com/h8Kc0JGr08 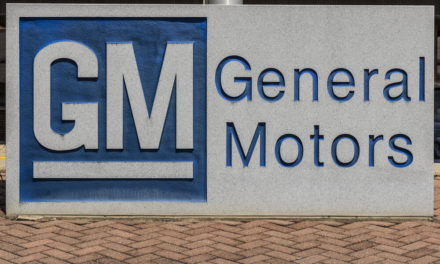