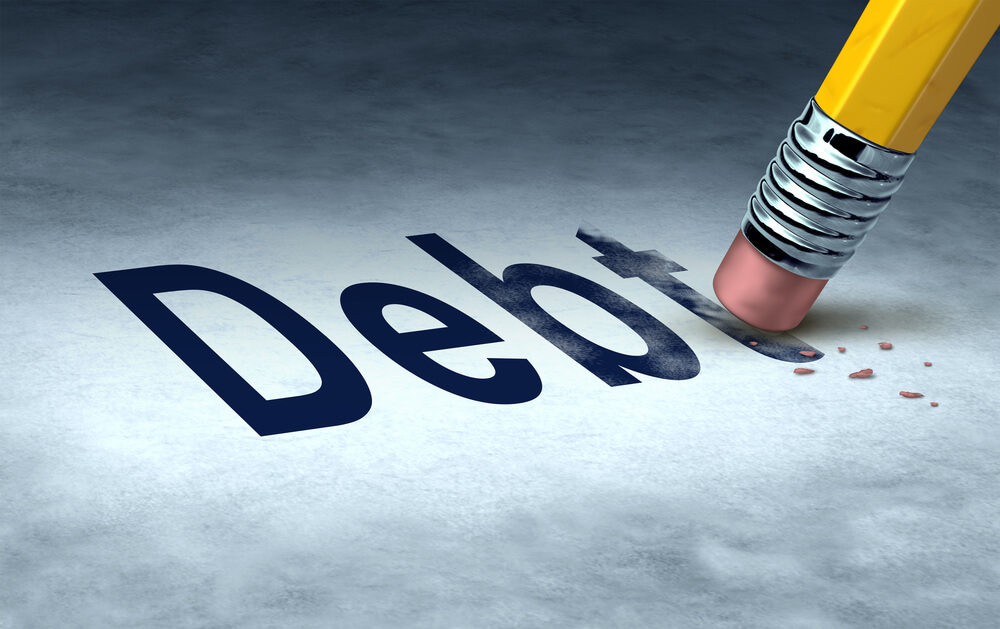 Many of us feel bad about our debt. Most of us probably shouldn’t.

Three-quarters of U.S. households owe money, but the vast majority pay their bills on time and have debt loads that are reasonable given their incomes.

But many people still report being embarrassed about owing money. In one study, nearly everyone with debt believed they would be happier without it. Researchers have also found a “strong relationship” between debt and several mental health issues, including depression.

Sometimes, stress and anxiety over debt is perfectly appropriate. If you’re about to lose your home, have more student loan debt than you could pay in a lifetime or are headed to bankruptcy court, some angst is understandable.

Being ashamed of having debt, though, can be counterproductive. Debt shame could make you want to hide from your situation, potentially making it worse. Or you could panic and try to get rid of debt at any cost, potentially at the expense of long-term financial security.

DEBT HAS A ROLE IN OUR ECONOMIC LIVES

Borrowing a reasonable amount of money to get an education or buy a house often makes economic sense. The education can deliver increased income, while the house can build wealth over time as the mortgage is paid down and home prices rise.

Ideally, we would save to buy the other things we want or need. In reality, many households borrow when money is tight and pay it back when their cash flow increases. Economists call this “consumption smoothing,” as households try to maintain a stable living standard. (It’s also consumption smoothing when you save money for retirement to avoid a steep drop in your living standard after you quit work.)

Furthermore, borrowing takes a predictable pattern over people’s lifetimes. The amount we owe tends to peak in our middle years, when we’re buying houses and raising families, then declines as we age. Raising kids seems to be a particular risk factor in credit card debt: A NerdWallet study found 80% of parents with children under 18 carried credit card balances, compared with 58% of survey respondents who don’t have children. As well, 1 in 10 of those indebted parents expected it would take more than 10 years to pay off credit card debt.

That’s obviously not a great place to be. Unlike mortgages or student loans, credit card debt can’t be seen as an investment — just an expense. Interest rates are typically high, and it’s money better spent, or saved, elsewhere.

So if you’ve got credit card debt, getting rid of it should be a high priority. Paying off your cards is the equivalent of getting a risk-free return of 17% (or whatever your prevailing interest rates happen to be). That’s pretty spectacular, since other risk-free investments, such as Treasury bills, currently pay less than 2%.

Paying off student loans or mortgage debt early also gives you a risk-free return equivalent to the effective interest rate you’re paying. That rate is usually low enough, however, that you’re better off contributing to retirement funds, especially if you get an employer match. Of course, you could do both — once you’ve maxed out your retirement savings, you can start throwing any extra money at your lower-rate debt.

A smart goal for most people is to be debt-free by the time they’re ready to retire. Carrying debt into retirement can be dangerous, since making the payments on a fixed income can strain finances and cause you to run through your savings faster.

All this assumes that your debt load is currently manageable. It may not be if you’re spending 40% or more of your income on debt payments, including your rent or mortgage. That’s the level the Federal Reserve says is indicative of financial distress.

If debt payments are eating too much of your earnings — or if you’re missing payments, borrowing from one card to pay another or being sued over your debt — you probably need help. Consider contacting both a credit counselor (the National Foundation for Credit Counseling offers referrals) and a bankruptcy attorney to understand your options.

The important thing is to act. Allowing your situation to deteriorate because you’re too embarrassed to seek help would be a real shame. 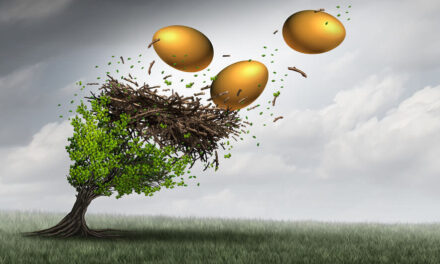 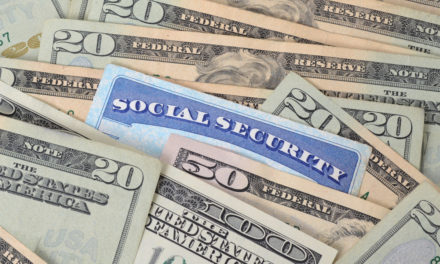 3 Social Security Traps to Avoid in 2020