A Low-Volatility Infrastructure Dividend for a World Gone Mad 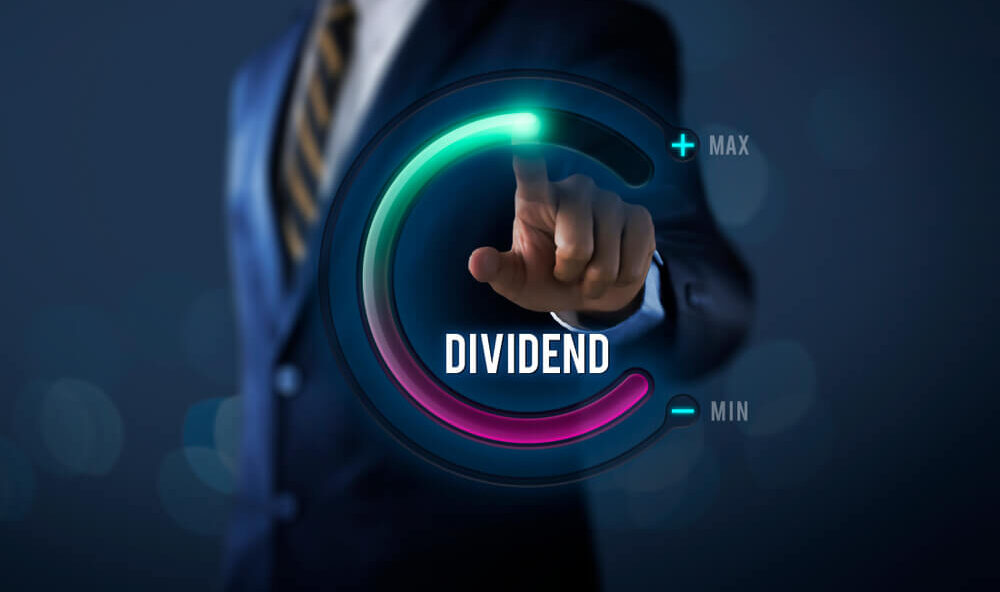 China may be in the early stages of a hard landing as it deals with the Evergrande debt situation.

You may also be worried as our government hurdles toward another shutdown … it could even default on its debt.

These headlines are scary enough to consider burying your life savings in mason jars in the backyard.

But I have a better idea. Rather than fixate on distressing headlines of things that may or may not come to pass, let’s focus our attention on something more tangible: dividends.

Infrastructure has been in the news a lot lately, as Congress struggles to get President Biden’s $1 trillion infrastructure spending package across the finish line.

But Brookfield Infrastructure has spent decades building out its infrastructure empire. And it will continue to do so no matter what the final government package looks like.

Brookfield’s infrastructure portfolio is diverse and global. It covers utilities, transportation, midstream oil and gas pipelines, and even data businesses:

Congress may or may not ever get its infrastructure program off the ground, but Brookfield is already putting its private capital to work supplying the infrastructure we need to function.

Brookfield Infrastructure rates a “Bullish” 61 in our Green Zone Ratings system. It also yields a competitive 3.7% in cash distributions.

Let’s dig a little deeper with this infrastructure dividend.

Growth — Who says infrastructure has to be boring? Brookfield rates a 97 on our growth factor, putting it in an elite company with some of today’s fastest-growing tech companies. And the company shows no signs of slowing down.

Volatility — While Brookfield has been a solid growth stock, it remains a stabilizing force in a portfolio with a volatility rating of 76. The beauty of the company’s business is that it’s stable, and that’s reflected in the high rating on this factor. (Remember, the higher the volatility rating, the lower the actual volatility.)

Momentum — Investors have flocked to the stock, giving it a momentum rating of 73. That’s solid. As my colleague Adam O’Dell likes to paraphrase the great physicist Sir Isaac Newton, an object in motion tends to stay in motion. Brookfield Infrastructure’s stock continues to push higher.

Value — Brookfield rates in the middle of the pack on value with a factor rating of 49. That’s not cheap … nor is it expensive. And that’s fine. I’ll take a reasonable price on a great stock over a great price on a lousy one.

Quality — We measure quality objectively based on profitability and balance sheet strength. Brookfield Infrastructure’s profitability is decent and rates in the top half of the 8,000 stocks in our universe. But this is a company that tends to use a lot of debt financing on its projects, and that knocks its quality score down to 31.

Size — Brookfield Infrastructure is a large company with a $16 billion market cap. It’s no surprise that it rates low on our size factor with a score of 14.

Bottom line and bonus buy: There’s one more sweetener. BIP is a fantastic infrastructure dividend stock, but as a limited partnership, it comes with some annoying accounting for tax season.

To alleviate this issue, Brookfield launched a sister company that is essentially the same business organized as a corporation rather than as a partnership. Brookfield Infrastructure Corporation (NYSE: BIPC) rates lower on our Green Zone Ratings system, due mostly to its short trading history. If you like the basic bullish thesis here but crave the simplicity of a good, old-fashioned dividend stock (that still yields almost 3.5%), BIPC is the way to go.

P.S. Adam O’Dell calls it the “simplest trade ever.” And simple doesn’t mean unprofitable. Adam’s new 48-hour trading strategy beat the market by 51 times in six months of beta testing. And he’s ready to find new triple-digit winners for his Wednesday Windfalls members. Act fast! The door is closing on this offer later this week. Click here for details now. 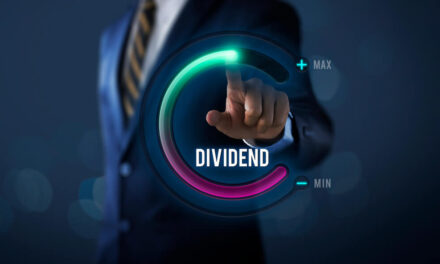 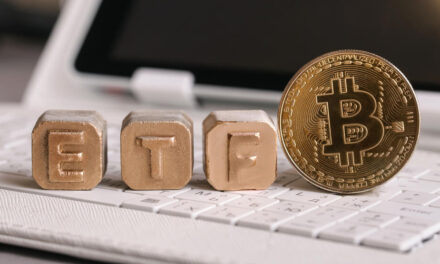