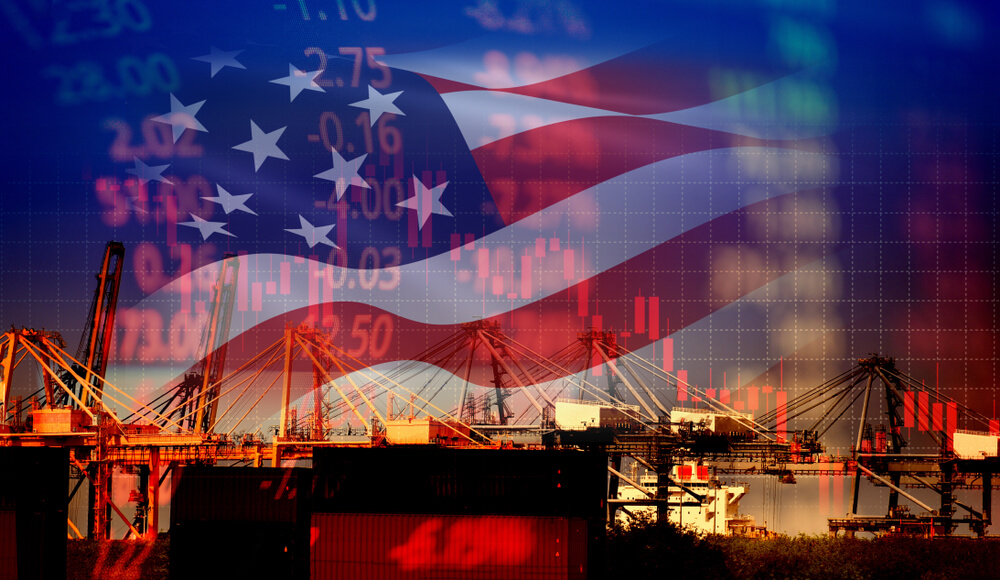 June’s was a jobs report from Donald Trump’s dreams. 224,000, blowing away expectations (~160,000) across all sectors alongside solid wage growth.

The response was a big thumbs down from the markets because it had priced in a July rate cut by the Fed, which now looks a lot less likely.

Don’t count on it though. Because factory orders around the world tell a different tale.

The US manufacturing sector may not be in as bad a shape as its German or Japanese counterparts, though it appears to be catching up on the downside. The Census Bureau reports today that new orders for all types of goods in all industries fell 1.6% year-over-year (unadjusted) in May 2019.

This was the first minus sign for the broad category which includes both durable and non-durable goods manufacturing. Orders hadn’t fallen on annual basis since 2016.

The monthly manufacturing PMI numbers continue to be a horror-show in the exporting economies that matter most — Germany (45.0), Japan (49.3), China (49.4), anything below 50 is considered contracting. The U.S. PMI held firm (51.7) which supports this jobs number as not completely made up by the BLS, because it’s not like we’ve never seen major re-adjustments to a labor report in the past right?

The market reaction to this was predictable given the extreme positions in all safe-haven assets and the unearned weakness in the U.S. dollar.

There had to be something to give traders a reason, even a small one, to rebalance their positions and cash in some of the extreme profits, if only to load up at slightly lower prices in a few days when reality begins to rear its ugly head again.

As Mike Shedlock reminded us the other day, manufacturing is rolling over while inventories are rising.

This gives a picture of a domestic economy that is only showing strength because of nominal government spending while the actual economy continues to deteriorate. When you run the biggest budget deficit in history by a wide margin it’s going to produce some jobs. But it just won’t produce any productive jobs.

The overall picture here is one of Keynesian (or really Samuelsonian) pump priming not working. This is a classic picture of a late-stage expansion getting mismatched signals through time because of money printing.

Or is that soon to be considered hate speech and attacked as un-American by both the left and the right?

The global economy is slowing down. The euro began falling earlier in the week after the new leadership for Europe was announced. As the euro and the British pound falter, the dollar rallies.

The fear that a strong jobs report would stay the Fed’s hand on lowering rates is what is driving this sell-off. But does that really matter in the long run? Whether the Fed cuts in July or September won’t matter much.

The die has been cast, normalizing rates won’t happen. Pushing the first one off into the future only delays the perception for sixty days that the Fed is trapped and the ECB has no other choice but to go back to the QE well in the vain hope they can keep asset prices from deflating in the face of a global slow down.

In his excellent book, Peak Trump, David Stockman makes the most important point why any further QE/accommodation by the central banks coupled with massive government spending will not stave off a collapse.

Because in a word, China. When the monetary system was breaking in the wake of the Dot Com Bubble, China was just getting started. There were a billion plus people to capitalize through phony credit expansion. Many of them have been brought into the middle class now because of it.  And China doesn’t have the capacity to keep levering up to absorb the money the West needs to print to keep the party going.

In fact, now China is in Trump’s trade crosshairs for stealing our jobs when that was the only path to maintaining the U.S. standard of living (such as it is) for the past decade since Lehman Bros. If anything, China’s going to export a lot of deflation here over the rest of the year as its shadow banking system contracts.

And that means the Fed will go lower. The ECB has to break up the eurozone.  For now, the dollar will rally on good news and fall on bad as the markets are only concerned with what they think the Fed is thinking.

That is the saddest commentary of all, the complete inversion of our economy based on the proclamations of ignorant philosopher kings who chase their own tails in pursuit of phantasms.

Did anyone notice that gold was on sale? 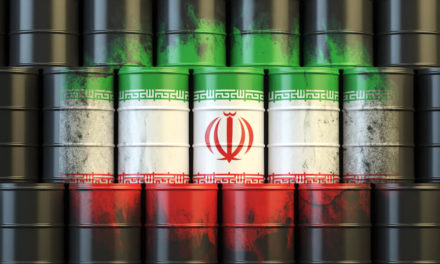