Manufacturing Jobs Come Back … But Here’s the Catch 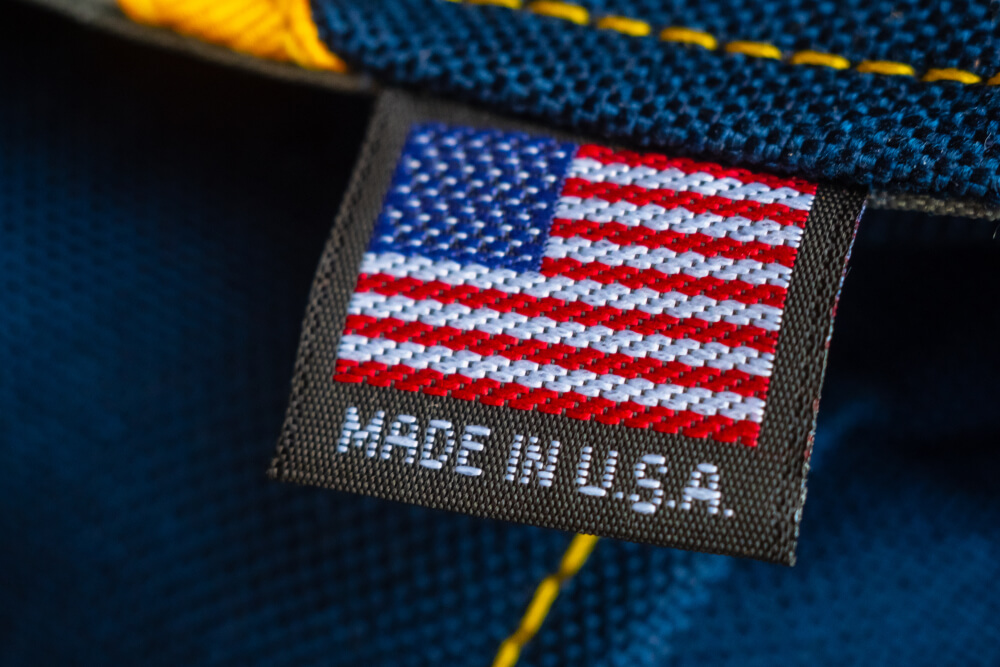 Many politicians and economists look at the post-World War II economic boom as the ideal time for America. They attribute the good times to the rise of manufacturing jobs.

At that time, manufacturing paid well and offered extraordinary benefits. These jobs accounted for almost a third of all jobs in the country in the 1950s.

While manufacturing jobs fluctuated with the business cycle, the number of jobs in the sector peaked at 19.5 million in 1979. At the time, that accounted for nearly 20% of all jobs in the U.S.

Over the next 40 years, the number of manufacturing jobs declined. While there had always been dips in recessions, the number of jobs never reached its prerecession highs after 1979.

By the time the low of the post-2008 recession was reached, manufacturing jobs had fallen below 11.5 million and represented less than 9% of the country’s employment.

Since then, as the chart below shows, the number of jobs has risen.

Number of Manufacturing Jobs Since 1940s

Manufacturing now accounts for about 8% of jobs in the U.S. But the jobs in the sector now pay below-average wages. The most recent data shows these jobs pay an average of $24.30 an hour, 79% of the average hourly wage for all jobs.

Common knowledge tells us that lower wages are necessary for companies trying to compete with China and other low-wage nations. Wages in China average around $6.50 an hour.

But even China faces competition from Vietnam, where wages are just $2.99 per hour. Low wages help offset shipping costs and make it difficult for American manufacturers to compete.

While jobs in the sector may grow, they will not return to their post-war levels. Wages and benefits will also be well below their historical peaks. 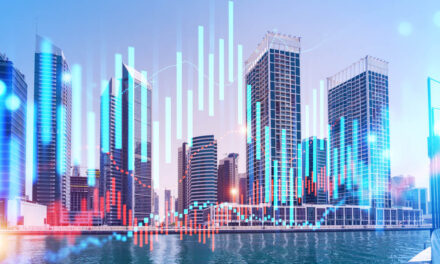 Spike in Rental Prices Sets Up the Next Long-Term Crisis 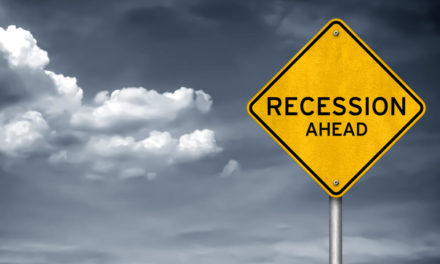 Should You Care About China’s Evergrande?