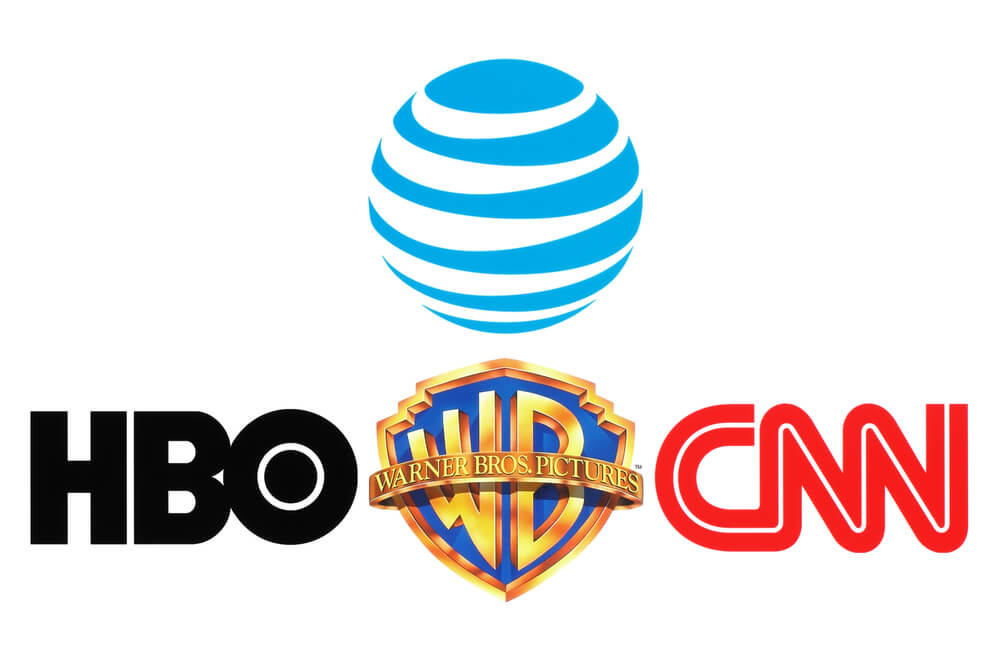 A federal appeals court on Tuesday cleared AT&T’s takeover of Time Warner, rejecting the Trump administration’s claims that the $81 billion deal will harm consumers and reduce competition in the pay TV market and more in Tuesday’s Markets In Brief.

The ruling by the U.S. Court of Appeals in Washington came Tuesday in the high-stakes competition case, approving one of the biggest media marriages ever. It was already completed last spring soon after a federal trial judge approved it, as phone and pay TV giant AT&T absorbed Time Warner, the owner of CNN, HBO, the Warner Bros. movie studio, “Game of Thrones,” coveted sports programming and other “must-see” shows.

Many observers had expected the decision favorable to AT&T from the three-judge appeals court panel, which upheld the trial judge’s June ruling. Opposing the merger forced the Justice Department to argue against standing legal doctrine that favors mergers among companies that don’t compete directly with each other, what’s known as a vertical merger.

The U.S. antitrust lawsuit against Dallas-based AT&T, the biggest pay TV provider in the U.S., marked the first time in decades that the government has challenged that doctrine by suing to block a vertical merger.

U.S. District Judge Richard Leon was correct to dismiss the government’s argument that the merger would hurt competition, limit choices and jack up prices for consumers to stream TV and movies, the appeals judges ruled.

The Justice Department antitrust attorneys also had asserted that Leon misunderstood the complexities of the pay TV market and the nature of AT&T’s competitors.

AT&T has asserted the merger will save it money on content from Turner Broadcasting, enabling it to reduce charges to its DirecTV customers by at least $78 million a year.

When the AT&T-Time Warner deal was first made public in October 2016, it drew fire from then-candidate Donald Trump, who promised to kill it “because it’s too much concentration of power in the hands of too few.” Trump has publicly feuded with Time Warner’s CNN, calling it “failing” and a purveyor of “fake news.” The president’s statements didn’t come up during the trial in district court, though his antipathy loomed in the background.

US Consumer Confidence Rebounds in February

American consumers were feeling more confident this month after a rally in the stock market and an end to partial shutdown of the federal government.

The Conference Board, a business research group, says its consumer confidence index rose to 131.4 from 121.7 in January. It was the first increase after three straight drops.

The index measures consumers’ assessment of current economic conditions and their expectations for the next six months. Both rose in January. Consumers’ views of today’s economy were the sunniest since December 2000.

The Conference Board index had dropped in January amid worries about a government shutdown that ended Jan. 25 and stock-market volatility, which reflected higher interest rates and worries about trade tensions with China. But stocks have rebounded since Christmas, and U.S. and Chinese trade negotiators have reported signs of progress toward ending a standoff.

US Housing Starts Plummeted 11.2% in December

The number of homes being built in December plunged to the lowest level in more than two years, a possible sign that developers are anticipating fewer new houses to be sold this year.

The Commerce Department said Tuesday that housing starts fell 11.2 percent in December from the previous month to a seasonally adjusted annual rate 1.08 million. This is the slowest pace of construction since September 2016.

Over the past 12 months, housing starts have tumbled 10.2 percent. December’s decline occurred for single-family houses and apartment buildings. Builders have pulled back as higher prices have caused home sales to slump, suggesting that affordability challenges have caused the pool of would-be buyers and renters to dwindle.

The housing market initially cooled last year as average, 30-year mortgage rates climbed to nearly 5 percent. But that average has fallen sharply in recent weeks, which might help boost some home purchases in 2019. Still, home prices have consistently risen faster than wages and the inventory of homes listed for $250,000 or less is tight, suggesting a sluggish market going forward.

The S&P CoreLogic Case-Shiller 20-city home price index increased 4.2 percent from a year earlier, down from 4.6 percent in November, according to a report released Tuesday.

Home sales and price increases cooled considerably last year and have been a drag on the economy. Previous price gains have put many homes out of reach for would-be buyers, and a jump in mortgage rates last fall also held back sales, which plunged 8.5 percent last year.

Prices rose the fastest in Las Vegas, Phoenix and Atlanta. Seattle and Portland, which spent months as the hottest real estate markets nationwide, ranked 11th and 16th in price gains in December.

Fiat Chrysler says it plans to roughly double its hourly workforce in Detroit as part of a $4.5 billion investment that will add about 6,500 jobs in the city and surrounding suburbs to build all-new or next-generation SUVs.

The company said Tuesday it will reopen a shuttered engine plant in the city and convert another in the same complex into a future assembly plant for the Jeep Grand Cherokee and a new, three-row, full-size Jeep SUV and plug-in hybrid models.

That complex is expected to add 3,850 jobs. Another 1,100 new jobs are expected to be added at FCA’s Jefferson North Assembly, and roughly 1,500 new jobs at facilities in the neighboring suburb of Warren.

Macy’s announced a multiyear money saving restructuring program that it says will pare down its management structure and make the department store more nimble in a fiercely competitive environment.

The plan would result in cost savings of $100 million. A Macy’s spokesperson said that the job cuts would include the elimination of 100 vice president positions.

The department store chain’s move comes as it released fourth-quarter results that beat Wall Street expectations on sales and profits.

Macy’s, like many other mall-based stores, is under pressure to reinvent itself as shoppers increasingly buy online. Macy’s has been expanding its store labels, opening more off-price Backstage stores and putting into place technology that allows customers to skip the line at the register. It has technology to offer people something they can’t get online, such as the use of virtual reality in furniture and cosmetics sections. The company’s revamped loyalty card program has helped keep its best customers engaged. And after closing more than 100 stores over the past several years, it’s going to see how a cluster of smaller stores work with today’s customers.

A strong economy and Macy’s reinvention efforts have helped produce a string of quarterly increases at established stores after a three-year sales slump. But Macy’s as well as several other department stores, struggled through the holiday season after a strong start. That called into question whether such mall-based chains can compete in a changing landscape where shoppers are shifting more of their spending online. It also is putting pressure on Macy’s and others that they need to do more to compete in the age of Amazon.

“The steps we are announcing to further streamline our management structure will allow us to move faster, reduce costs and be more responsive to changing customer expectations,” said Jeff Gennette, Macy’s CEO, in a statement.

Sales at stores opened at least a year rose 2 percent in the quarter. That marked the fifth straight quarter of increases for that measure. 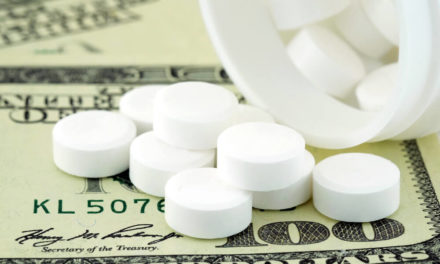 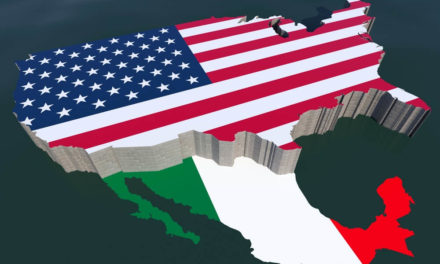