JPMorgan’s Market-Moving Quant Guru: ‘Once in a Decade’ Trade Is Here 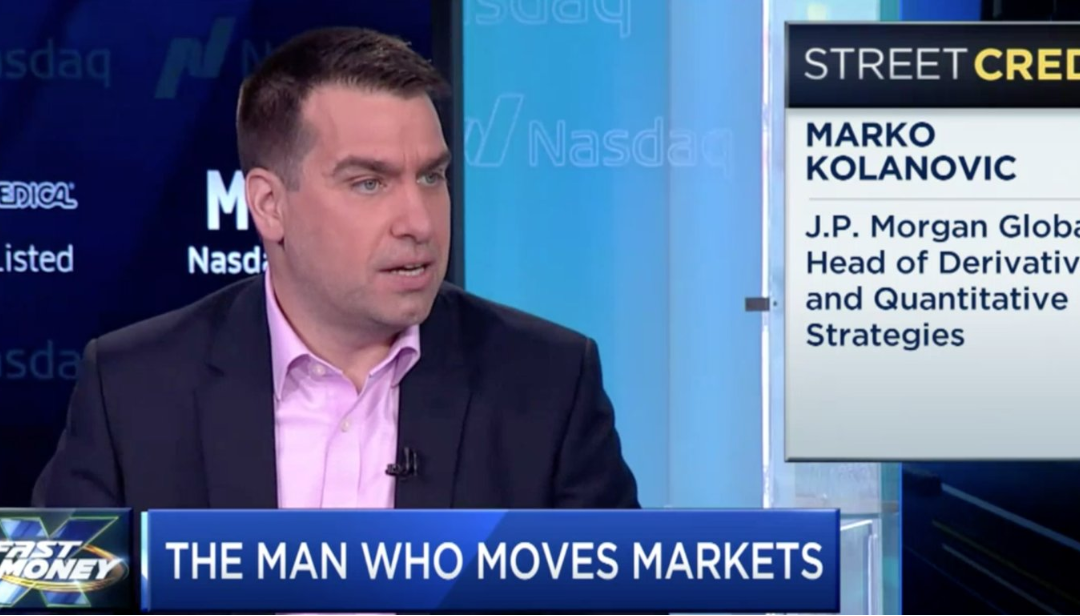 JPMorgan’s market-moving quant guru Marko Kolanovic says the big rotation into value stocks should continue, sending markets higher into October and the rest of the year, especially if trade talks between the U.S. and China go well.

Kolanovic, the global head of the macro quantitative and derivatives at JPMorgan & Chase, came to this conclusion after looking at investor positioning, value names that have underperformed and the unwind of technical flows over the past month in stocks and bonds, which drove yields to record lows.

Kolanovic’s report notes that stocks should move higher through October and beyond, particularly with the Federal Reserve likely to cut its benchmark interest rate again in the coming weeks.

The movement from momentum to value stocks has been brewing for a while now. Markets have been practically flat since January and much of the gains the S&P 500 has seen have been in defensive sectors, or those with bond-like features and “secular growth” tech stocks. These stocks are now being sold and “incorrectly in our view, are deemed to be impermeable to economic woes,” Kolanovic wrote.

“Given that the S&P 500 is heavy in bond proxies and secular growth, we would expect higher upside potential in small caps, cyclicals, value, and Emerging Market stocks than the broad S&P 500,” he continued.

As bond yields have moved higher recently and the markets have made relatively small moves, the underlying action in equities has been volatile as investors have jumped from momentum to value equities.

In July, Kolanovic warned that value stocks were underperforming relative to volatility and momentum stocks in a way that was worse than even the 1990s tech bubble.

“We think that the unprecedented divergence between various market segments offers a once in a decade opportunity to position for convergence,” he said at the time.

And now there’s another all-time extreme divergence that came Friday after the record performance gap between large- and small-cap companies.

The strategist says his small cap momentum indicator, based on a weighted 1-, 3-, 6- and 12-month price momentum, reached its maximum negative reading.

At the same time, the momentum indicator for the S&P 500 was at its maximum positive reading. The only other time this occurred was in February, 1999, he added.

“Many similar indicators suggest the gap is not sustainable between value, cyclicals, SMid and high beta stocks on one side, and momentum, low volatility, and growth on the other side,” Kolanovic wrote.

“While manufacturing lags both, we see that in the coming months one could expect manufacturing activity to pick up given the increased monetary stimulus, providing support for the market and value stocks. We think October negotiations will be the key for future performance of equity markets and more broadly the global economy.”

Kolanovic is “cautiously optimistic” about the upcoming October trade talks between the U.S. and China. He thinks Trump will get a deal done rather than face the wrath of voters who will likely blame his trade policies and the market volatility they’ve caused. Talks moved the right way this morning after Trump delayed an Oct. 1 tariff hike to Oct. 15, and China agreed to purchase some U.S. agricultural goods.

“If the October negotiations fail, these moves could be unwound, but given the extreme low positioning and style tilt, we think the downside is limited,” Kolanovic wrote.

The Bull & The Bear: 3 Big Materials Stocks to Watch 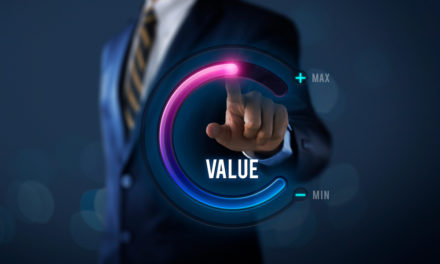