Legal Cannabis in Mexico May Trigger a Stock Frenzy 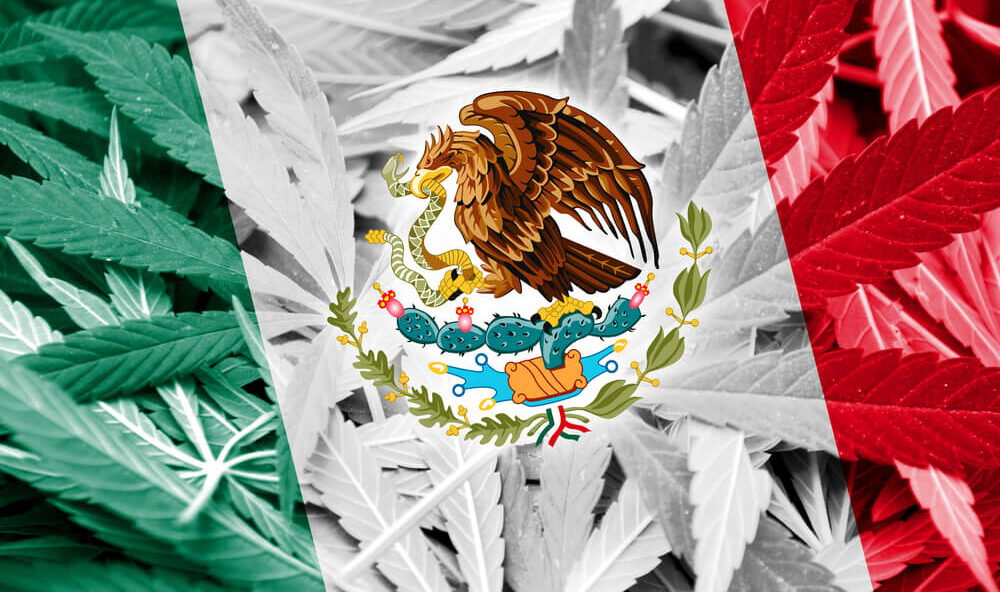 This week, I want to talk about a hot-button topic: Mexico’s pending legalization of cannabis.

This is huge news for the cannabis industry. It will create a massive legal market — almost three times what it was before.

Mexican legalization also impacts cannabis stocks all over the world. And that’s what I want to focus on in today’s Marijuana Market Update.

Legalization has been in the works for a while.

In November, Mexico’s Senate of the Republic (upper house) passed a bill to legalize recreational cannabis.

Its Chamber of Deputies (lower house) passed the legislation, with some changes, last week.

Now, the bill will go back to the Senate, where it is likely to be approved and signed into law by Mexico’s President Andres Manuel Lopez Obrador.

After several deadline extensions, the Mexican government has until April 30, 2021, to enact legislation.

Mexico Is a Huge Market

Let’s look at the medicinal side of the Mexican market: 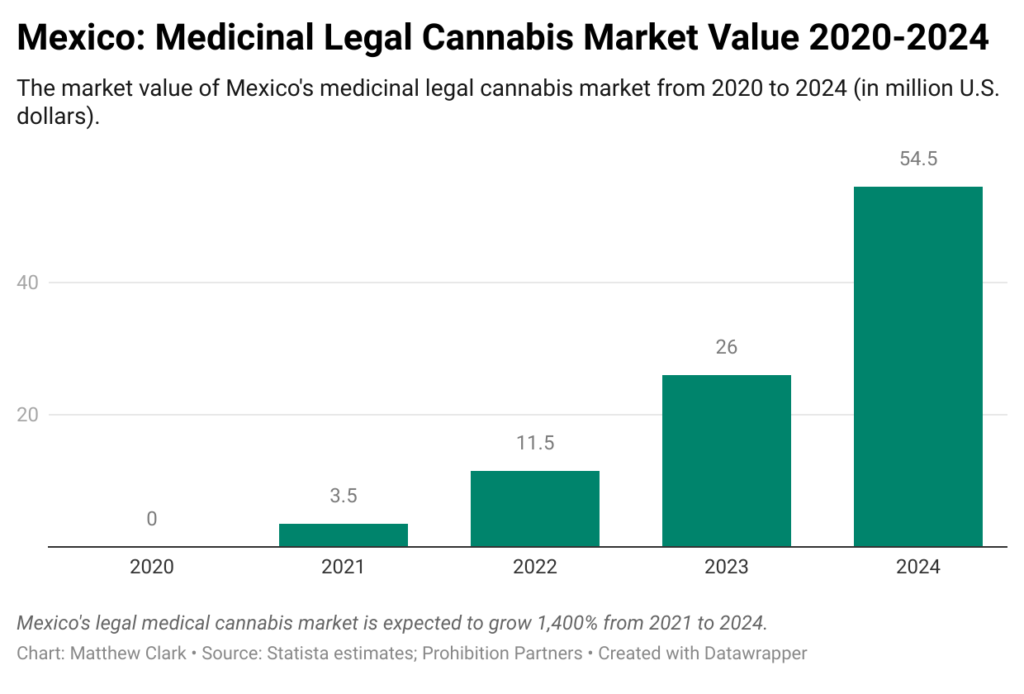 Mexico will become the largest country in the world to legalize cannabis on a national level.

Canada and Uruguay also legalized cannabis. The combined total population of both of those countries is about 41 million people.

The population of Mexico is nearly 130 million people, making it a massive market for legal cannabis. 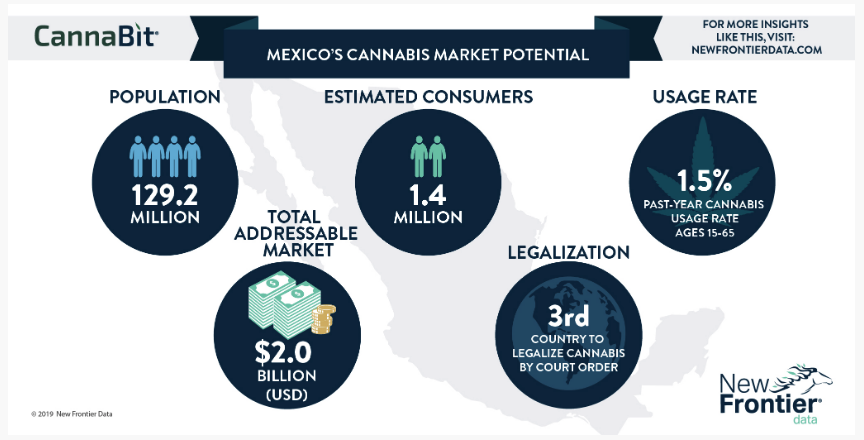 Mexico will open the doors to 1.4 million customers and reach a total addressable market of $2 billion, according to New Frontier Data.

In the future, the Mexican legal cannabis industry could be worth as much as $3.2 billion.

The bill will open the door for larger cannabis companies to gain an integral license, which would give them access to the market from seed to sale.

Pushback on Legal Cannabis in Mexico

In a Politico report, a July 2020 survey found 58% of the Mexican population actually opposed legalization. Only 38% supported it, and the rest were undecided.

Like the U.S., cannabis legalization in Mexico is court-ordered, not voted into law.

When one state legalizes, it has a domino effect on the states around it. For example, when Oregon legalized cannabis in 2014, Washington, California and Nevada legalized recreational use in the following two years.

Back in November, I made a video about five other states that could legalize cannabis in the immediate future because of the November 2020 elections.

I’m skeptical that federal legalization will happen this year, but Mexico could be a tipping point.

Large companies like Canopy Growth Corp. (NYSE: CGC) and the pro forma company of Tilray and Aphria’s merger could stand to benefit as they have the resources to expand into the market.

Cannabis companies with a high percentage of cash on hand compared to liabilities could also try to swing into Mexico.

With that said, let’s look at the Money & Markets Cannabis Watchlist.

Our watchlist continues to perform well as our average total gain is up to 48%.

Here’s a breakdown of our watchlist:

Congratulations on your gains! If you followed my watchlist, I’d love to hear about it and how you’re doing. Email me at feedback@moneyandmarkets.com or leave a comment on our YouTube channel. 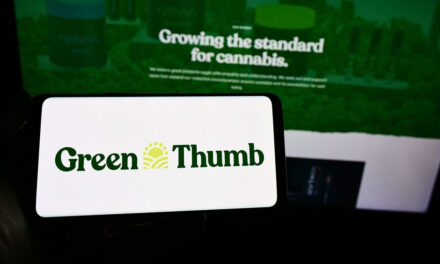 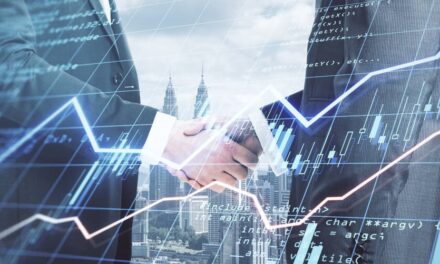