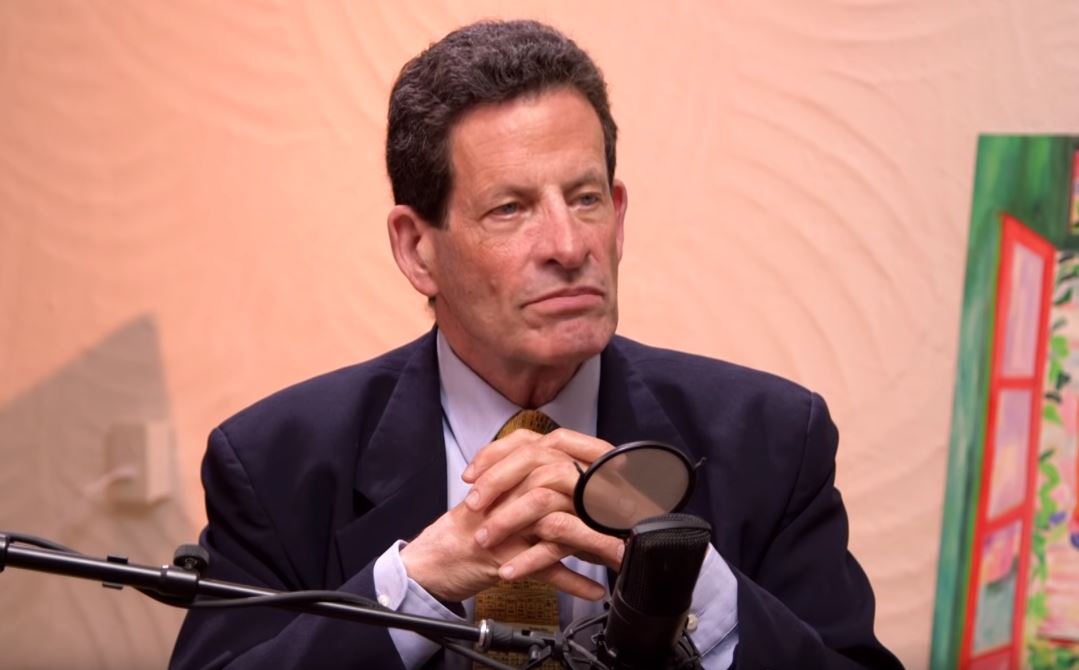 Ken Fisher’s off-color comments during a recent conference have drawn the ire of the State of Michigan Retirement Fund, which has cut off his firm from managing $600 million in funds for the state.

The backlash came after Fisher, the founder of the multi-billion dollar Fisher Investments, compared gaining a client’s trust to “trying to get into a girl’s pants” while commencing a speech at the Tiburon CEO summit in San Francisco last week.

“It’s like going up to a girl in a bar … (inaudible) … going up to a woman in a bar and saying, hey I want to talk about what’s in your pants,” Fisher said, according to audio of the speech obtained by CNBC.

This isn’t Fisher’s first time using lewd analogies, either. He has been banned from the Evidence-Based Investing conference after similar comments where he compared soliciting sex from a woman to marketing mutual funds in 2018.

Fisher has since apologized for the comments made last week, albeit begrudgingly after saying he had “given a lot of talks a lot of times in a lot of places and said stuff like this and never gotten that type of response.”

“Some of the words and phrases I used during a recent conference to make certain points were clearly wrong and I shouldn’t have made them,” Fisher said in his apology. “I realize this kind of language has no place in our company or industry. I sincerely apologize.”

But that sincerity may be all for naught in a world where equal rights and political correctness have taken center stage. Michigan’s Chief Investment Officer Jon Braeutigam said Fisher’s comments were unacceptable in his Oct. 10 letter announcing the termination after a unanimous vote. The pension is worth over $70 billion.

“There is no excuse not to treat everyone with dignity and respect,” Braeutigam said. “We have high expectations of our managers (and staff) not just with regards to return,s but also in how they exhibit integrity and respect to all individuals.”

Braeutigam even admitted that Fisher’s firm has done well in managing its pension, beating the S&P 1500, but performance wasn’t enough to keep the relationship going. And this could be the first hammer to fall as other firms may reevaluate their own stance.

Iowa, another public fund that Fisher manages, called the CIO’s comments “concerning,” according to Bloomberg. Fisher Investments also manages 401(k)s across dozens of private companies, including many large institutions.

Editor’s Note: Should Ken Fisher be punished for his comments comparing sex to investing, or is this another case of over-sensitivity and blowing things out of proportion? Share your thoughts below. 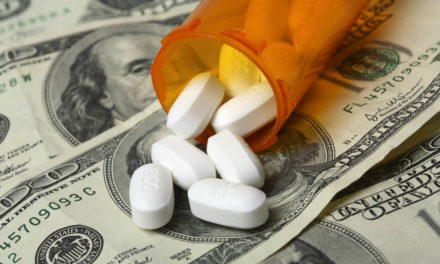 CBO: Pelosi’s Drug Plan Will Save $345B for Medicare Over 10 Years 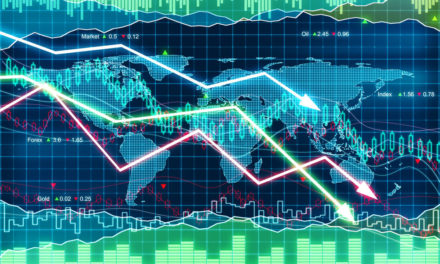 Bonner: Why America’s Economy is a Scam