Why Millions of Americans May Never Achieve the Retirement Dream 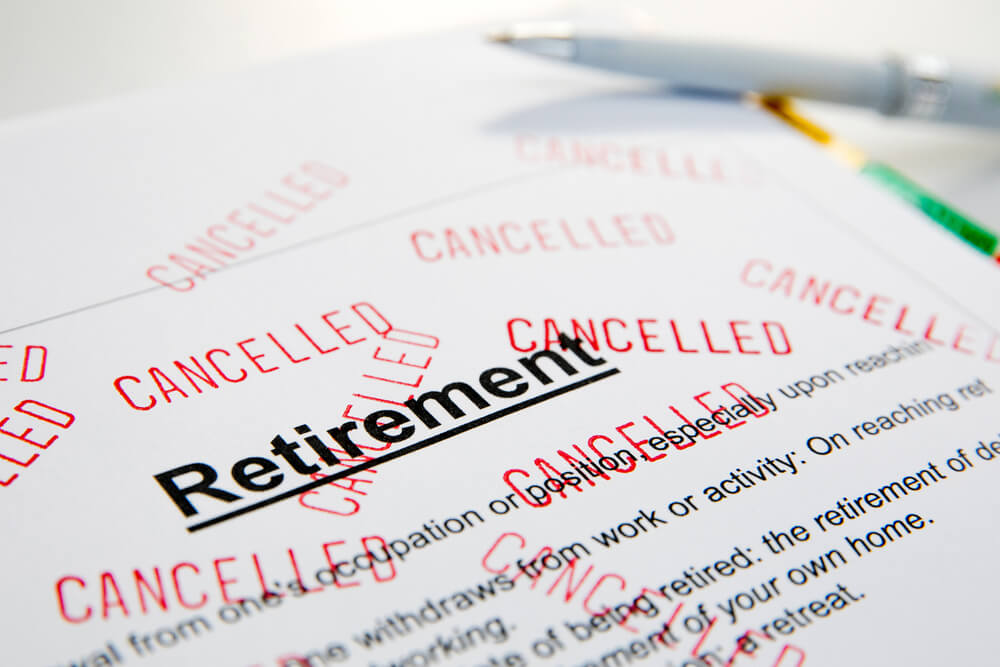 The idyllic retirement may not be a realistic goal for Americans anymore as more and more people continue to work into their 60s, 70s and even later in order to make ends meet. The financial crisis of 2008 crushed a lot of retirement plans, and the future may not be bright as more people enter retirement age.

While some people may choose to work longer into retirement age — and that’s a positive for the economy — many may not actually be able to leave their jobs and relax. A lot of factors can lead people into this situation: not saving enough, loss of savings during the housing crash or maybe not enough financial support from their children.

There may not be a solution to the problem anytime soon either, as fewer young people are available to enter the workforce, according to Bloomberg. The fertility rate of the U.S. was 2.1 children per woman 10 years ago, meaning the nation’s long-term population was stable. That rate fell to 1.8 in 2016, which signals population shrinkage.

This has a trickle-down effect as fewer people in the workforce means less money going into Social Security and Medicare, and those programs would have to make up for it with cuts in benefits, or by changing the window that benefits could be collected. This, naturally, would lead to more people having to work further into retirement age.

Economist Lyman Stone says it is not likely for the U.S. to recover from the decline in fertility rates, citing the higher costs of childcare, education and housing. Stone thinks fertility rates could even fall as low as 1.5 or 1.4. The U.S. has also typically relied on immigration to boost the economy, but immigration into the country also is on the decline.

Bloomberg likens the current struggles the U.S. is facing to those of Japan in recent years:

Japan has had low fertility for much longer than the U.S., and until recently had little immigration. Even now, although immigration has been increased, it’s mostly of the low-skilled variety — with uncompetitive low salaries and an ossified corporate culture, Japan has had great difficulty attracting high-skilled foreigners.

As a result, the country’s social security system has come under great strain. As the country grew older and older, Japan repeatedly raised the retirement age, cut benefits and raised taxes on the working population. It also created a wage subsidy for elderly employment, and allowed older people to claim higher total benefits if they delayed their retirements.

This combination of carrots and sticks successfully pushed older Japanese people to stay in the labor force. Both men and women aged 60 through 64 began working much more than before, while employment levels for people aged 65 through 69 recovered to the high levels that had prevailed before Japan’s lost decade in the 1990s. People over 65 are estimated to have raised the country’s employment levels by about 2 million since the economic recovery began in 2012.

The U.S. could implement some of these strategies, but it would take a massive overhaul of the current system. Until then, Americans may want to take a closer look at their retirement plans to ensure they don’t have to work long into their golden years. 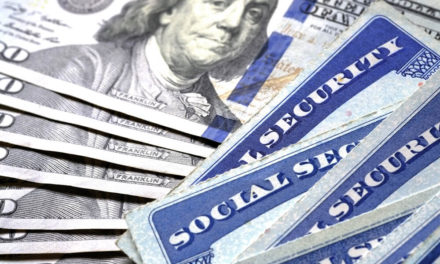 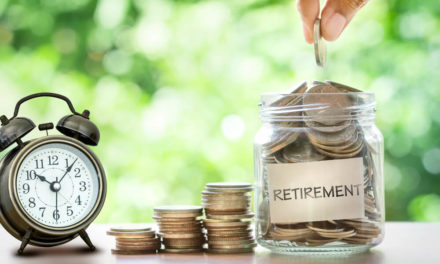 7 Tips to Help Make Your Money Last in Retirement