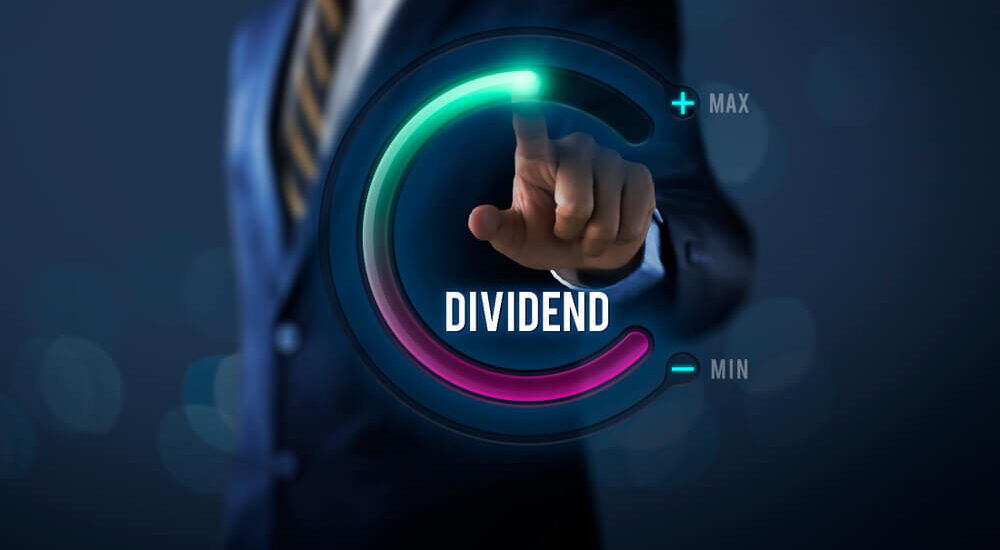 The past decade hasn’t been the best stretch for investment banks. As a group, they were largely blamed (and with justification, I would add) for the excesses that led to the 2008 meltdown and the Great Recession that followed. Heavy regulation and a lack of deals flowing in to offset lost trading revenues also contributed to a tough period for Wall Street.

But here’s where it gets interesting. Somewhere in the middle of slicing and dicing mortgages into ever more exotic financial derivatives, Wall Street deemphasized its traditional role in brokering deals. This created a window for smaller niche players to make their moves.

This brings us to our dividend payer of the week: Moelis & Company (NYSE: MC). Moelis operates independently, doing what investment banks used to do before they became “too big to fail.” It focuses on three branches of investment banking:

The bank has 900 employees, 620 of which are investment bankers, spread across 22 geographic areas.

To give you an idea of some of the work Moelis does, it recently advised CBS on its merger with Viacom, and it aided Walt Disney Company during its acquisition of Twenty-First Century Fox. It also served as an advisor to the U.S. government on the Payroll Support and Direct Loan Programs under the CARES Act amid the COVID-19 pandemic.

So, while Moelis is a relatively small player by Wall Street standards, the company definitely gets a seat at the table with the big boys.

Let’s talk dividends. Pure investment banks‘ profits can swings wildly from year to year. That makes maintaining a steady payout rather difficult. So, Moelis chooses instead to keep a relatively modest regular dividend that is topped up with special dividends.

This means that its dividend changes. Some years will have higher payouts than others. But overall, the trend has been higher. In 2014, the stock paid a total of $1.60 in dividends. In 2020, the payout was more than twice that amount at $3.44.

Let’s see how Moelis stacks up on our Green Zone Ratings model.

Overall, Moelis rates as a Strong Bullish stock with a rating of 95. But drilling down gives us a little more detail.

Momentum — It rates a 97 based on momentum, meaning that it is outperforming all but 3% of the stocks in our universe. Rising stock prices attract new buyers, which in turn leads to higher prices. Moelis is benefitting from this virtuous cycle, and I expect that to continue in the months ahead. With the economy still wrecked due to the COVID-19 pandemic, we should see a wave of restructuring and mergers as companies rebuild and chart courses for the post-pandemic world. Moelis should benefit from that.

Volatility — Perhaps surprisingly, given its high-momentum score and the overall cyclicality of its business, Moelis also rates well on volatility, coming in at an 87. Lower-volatility stocks tend to outperform higher-volatility stocks over the long term. Moelis’ high score is a plus here, particularly if we have a stock market correction later this year.

Growth — Moelis also scores well based on growth, with a rating of 81. This isn’t surprising. The largest banks have been in retreat for well over a decade, which created growth opportunities for Moelis. To rate in the top 19% of all stocks in our universe while being in a struggling industry … that’s an accomplishment!

Quality — Moelis’ quality score sits at 79. This isn’t too surprising given how we measure quality — companies with strong balance sheets, asset-lite business models and high profitability score well here. As a service and knowledge-based business with no debt, Moelis fits the bill of a high-quality company.

Size — Smaller companies tend to perform better over time, and Moelis — with a market cap of $3 billion — is a smaller stock by today’s standards with a rating of 57.

Bottom line: Overall, Moelis stock rates well on our model. We’re highlighting it based on its yield. But we just as easily could recommend it for its capital gains potential given its high Green Zone Rating. 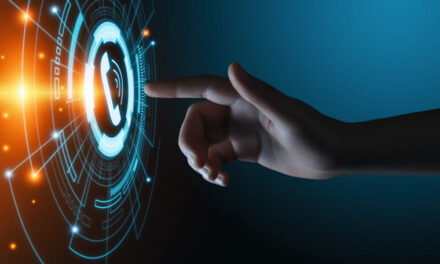 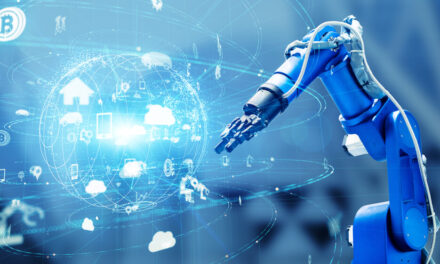