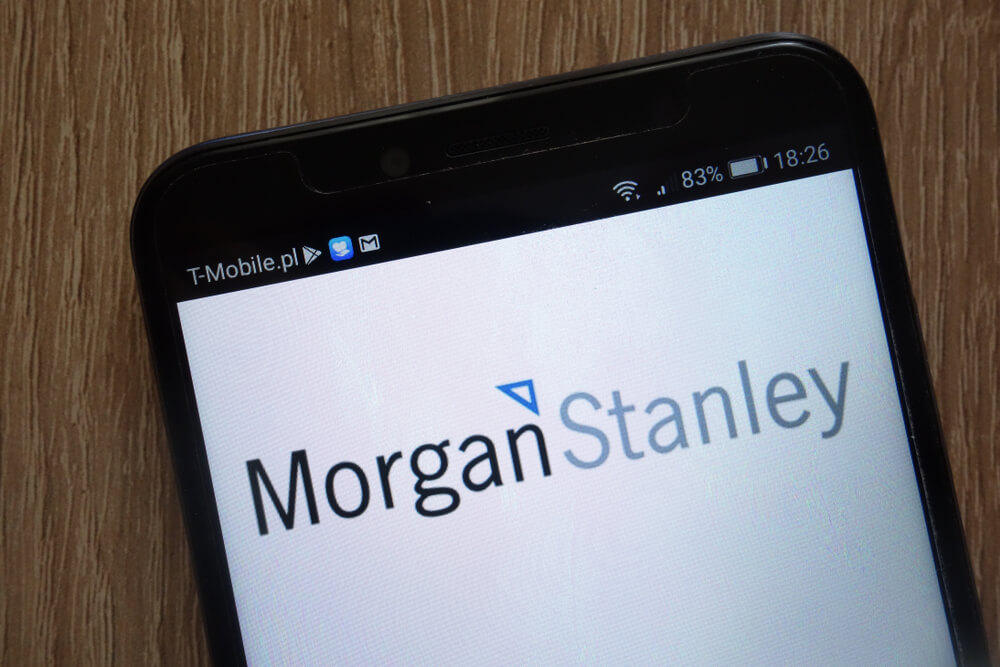 It looks like Morgan Stanley wants a cut of the discount brokerage industry as it announced Thursday that it is acquiring E-Trade in an all-stock deal worth $13 billion, which is the biggest deal by a Wall Street bank since the 2008 financial crisis.

The Wall Street investment bank is spending $58.74 per share of E-Trade, bringing the total amount of client assets between the two companies to $3.1 trillion.

“E-Trade represents an extraordinary growth opportunity for our Wealth Management business and a leap forward in our Wealth Management strategy,” Morgan Stanley Chair and CEO James Gorman said in a press release. “The combination adds an iconic brand in the direct-to-consumer channel to our leading advisor-driven model, while also creating a premier Workplace Wealth provider for corporations and their employees. E-Trade’s products, innovation in technology and established brand will help position Morgan Stanley as a top player across all three channels: Financial Advisory, Self-Directed and Workplace.”

The deal isn’t expected to close until the fourth quarter of 2020, but it did send a shockwave through the two company’s stocks. Morgan Stanley (NYSE: MS) stock was down almost 5% in premarket trading Thursday morning, while E-Trade (NASDAQ: ETFC) shares surged around 23%.

E-Trade was suspected to be acquired at some point after Charles Schwab bought TD Ameritrade last year in a similar all-stock deal worth $26 billion.

“MS was attracted to ETFC’s digital D2C broker offering including its corporate services platform and low cost deposits,” a Credit Suisse analyst wrote of the newest deal, according to CNBC.

And Morgan Stanley has reason to be attracted as some analysts found that E-Trade’s strong consumer base generates around $56 billion in deposits annually. Morgan Stanley echoed this sentiment, saying the purchase will provide “significant funding benefits.” 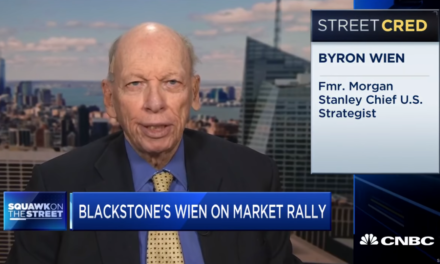