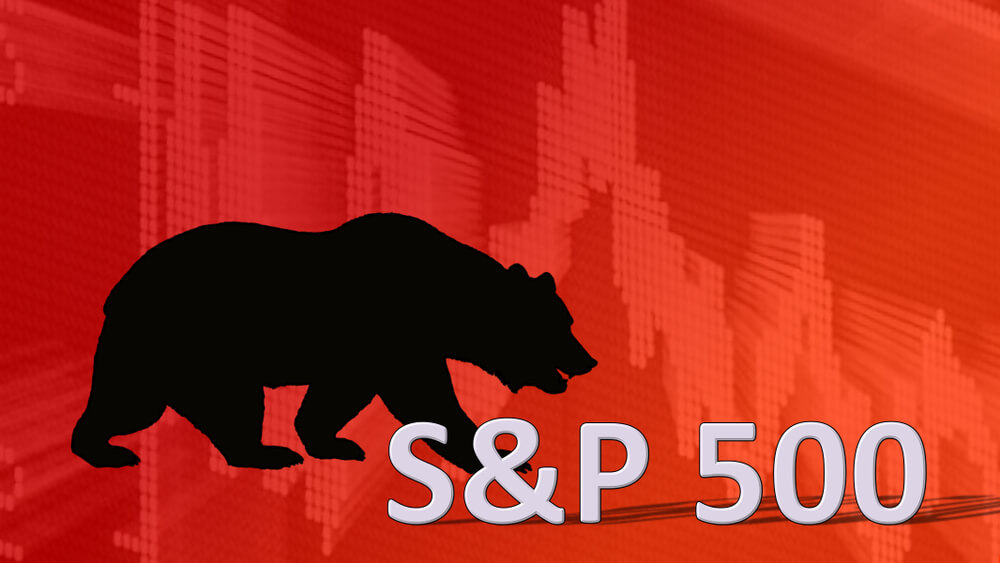 The stock market has rebounded in a big way since Christmas Eve’s record losses but, according to Morgan Stanley, don’t bank on it lasting long much longer.

Morgan Stanley, a multinational investment bank and financial services company, is pointing to a number of bearish indicators, and estimates the odds of a recession hitting its highest level since the 2008 financial crisis. The bank also is projecting the S&P 500, currently sitting just higher than 26,000, will fall back to 24,000 where it was in December, which was an 18 percent decline since September’s record highs.

“We expect upcoming negative data will prove 2600-2650 [on the S&P 500] to be a good sale before a proper retest of the December lows,” Morgan Stanley says in the latest Weekly Warm-Up report from their U.S. equity strategy team headed by Michael Wilson. They expect the next recession to be “shallow and brief,” but anticipate that a “rapid decline in forward earnings will provide a reason for stocks to revisit the December lows.”

The selloff in December brought the S&P 500 down by nearly 10% during the course of 52 weeks. Morgan Stanley observes that this is “a very rare occurrence and something that historically has happened only when there is either an earnings recession, an economic recession, or both.”
The ISM Manufacturing Purchasing Managers’ Index (PMI) experienced its biggest monthly decline since 2008, when the last U.S. economic recession began. The index uses several measures to capture the level of activity in the manufacturing sector. Morgan Stanley believes that a major factor driving the stock market selloff in November and December was anticipation of a drop in the PMI. They note that there has been “a pretty tightly linked relationship” between the PMI and the S&P 500 historically.
The more dovish tone taken by the Federal Reserve indicates to Morgan Stanley that the Fed is becoming increasingly worried about preventing a recession. However, they believe that “a more dovish Fed likely can’t prevent an earnings or economic recession at this point if the die already has been cast.”
The yield curve normally is upward-sloping, with interest rates rising as the maturity date goes farther into the future. When the yield curve inverts, with short term rates higher than long term rates, that often signals an oncoming recession. After the last rate hike by the Fed, the yield curve inverted briefly, for the first time since 2011, which was “the last time we had a true economic recession scare,” the report notes.
The Federal Reserve Bank of New York has a model that estimates the probability of a recession beginning in the next 12 months. While cautioning that “this is hardly a precision instrument,” Morgan Stanley notes that the probability of recession according to this model has been rising for two years, and is now at its highest level since the financial crisis. Also, the current level is among the 11 highest readings since 1955. Based on the model’s historical track record, the report finds that there is a 73% chance that it is correctly predicting an oncoming recession.

Morgan Stanley indicates that nervous investors have rotated into defensive stocksand defensive sectors in the last three to six months. “That is a good thing and supports our view that a lot of bad news has already been priced,” they say. Once the market revisits the December lows, they advise investors to “buy that decline” and to “lean to more cyclical parts of the market and lighten up on defensive stocks.” 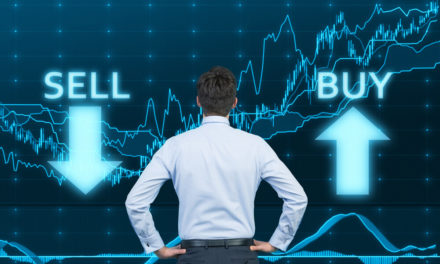 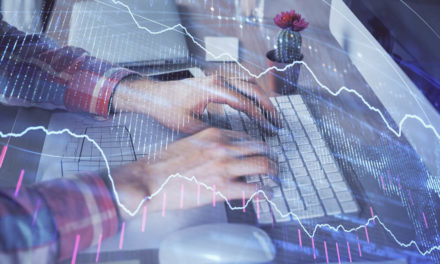