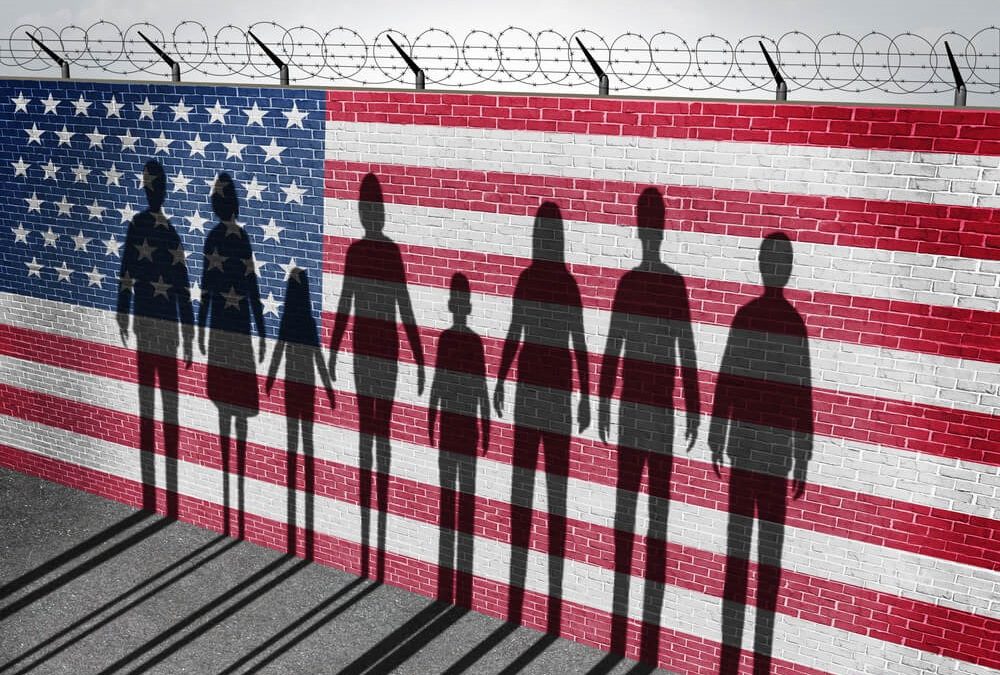 New York Democrats blocked a bill Tuesday that would have expanded college tuition aid for Gold Star families a week after approving a state budget that included $27 million in tuition aid for so-called “Dreamers.”

“It’s disgraceful. Soldiers who lay down their lives and make the ultimate sacrifice represent the best of us.”

The Assembly’s Higher Education Committee voted 15 to 11 to shelve the bipartisan bill, ending its chances for a floor vote during the current session.

Some Central New York lawmakers said it was outrageous to block a bill that would likely cost in the hundreds of thousands of dollars to help children of military members who died for their county.

“It’s disgraceful,” said Assemblyman Gary Finch, R-Springport. “Soldiers who lay down their lives and make the ultimate sacrifice represent the best of us. The children they love so dearly deserve access to the opportunity and promise that is the hallmark of this country. I can’t imagine what’s in your heart when you vote ‘no’ on a bill like this.”

Four Democrats, including Assemblyman Al Stirpe, D-Cicero, split with their party and voted against holding the bill in committee.

Assemblyman Will Barclay, R-Pulaski, one of the bill’s co-sponsors, said in an interview after the vote that he sensed Democrats simply didn’t want to pass the bill because it was authored by a Republican, Steve Hawley, R-Batavia.

“We get so caught up in majority and minority issues here, we can’t see the forest through the trees,” Barclay said. “I don’t know how they justify this.”

Barclay said that an estimated 500 or fewer New York college students would be eligible for the tuition aid. The state would pay for children, spouses and financial dependents of New York military members killed in action to attend SUNY and CUNY schools.

The recipients would receive free tuition, room and board through a “MERIT” scholarship provided by the state.

Assemblywoman Deborah Glick, D-Manhattan, the chair of the Higher Education Committee, had no immediate comment on the reasons why the bill was held in committee.