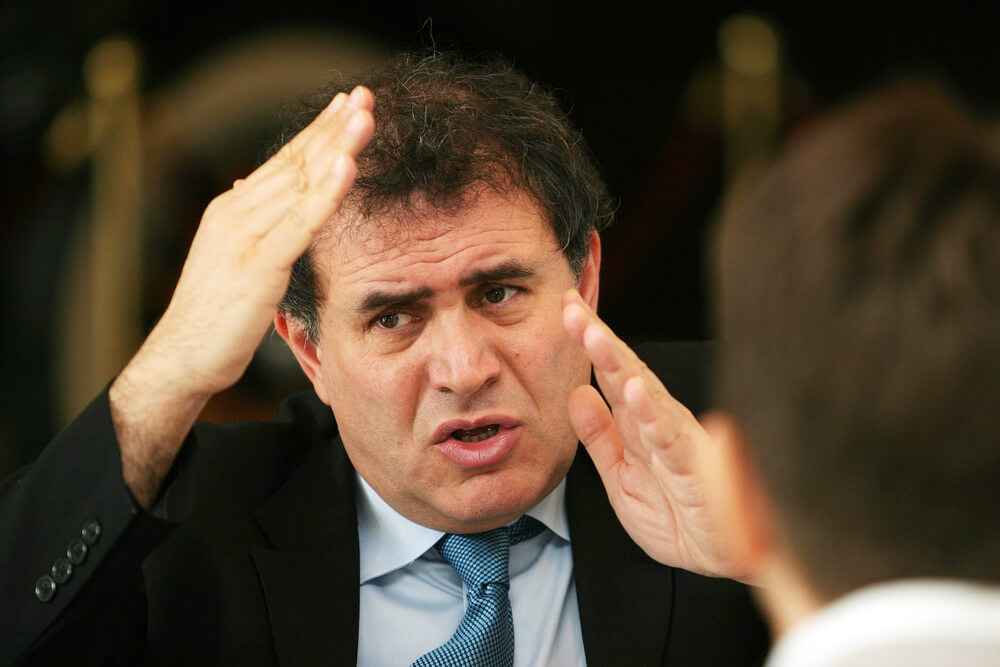 Economist Nouriel Roubini, nicknamed “Dr. Doom” for his often bleak predictions, says that the United States’ disputes with China and Iran will divide the world and spark a global recession in 2020.

“The consequences of this trade and tech war and cold war [are] the beginning of de-globalization … and the decoupling of the global economy. We’ll have to redo the global tech supply chain. And eventually by next year, if this escalates, it will be a global recession,” Roubini said in an interview with Bloomberg TV on Tuesday.

The U.S. and China agreed to a trade truce over the weekend as President Donald Trump agreed to stall tariffs on an additional $300 billion in Chinese goods while also lifting some of the bans previously levied against Chinese telecommunications giant Huawei. But Roubini said that he doesn’t think there will be a new trade deal reached.

“My base case is … the trade and tech war between the U.S. and China is going to get worse. Manufacturing is already in a recession globally. It’s affecting services … The tech sector is in a slowdown,” Roubini said.

He warned that the one-two punch of failed trade negotiations with China, coupled with an escalation in tensions between the U.S. and Iran, would draw the global economy down and force central banks to scramble for a response.

And the central banks may not have an answer if these events become reality. Roubini thinks central banks like the Federal Reserve have reduced their options after slashing interest rates, piling up debt and bailing out industries in recent years. He believes the banks would turn to more radical ideas in desperation or “effectively what the proponents of modern monetary theory are suggesting.”

“We will have the equivalent of helicopters dropping money,” Roubini added. 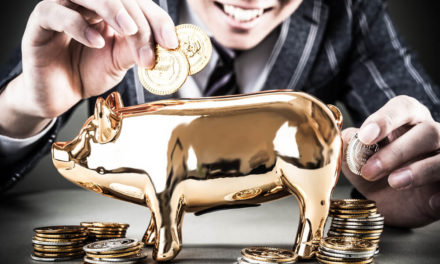 Why Would the Super-Rich Ever Want to Pay a Wealth Tax?